Ahead of the release of the fixtures for the 2018-19 season, we take a look back at some of the Iron's previous opening day exploits since admission to the league in 1950. 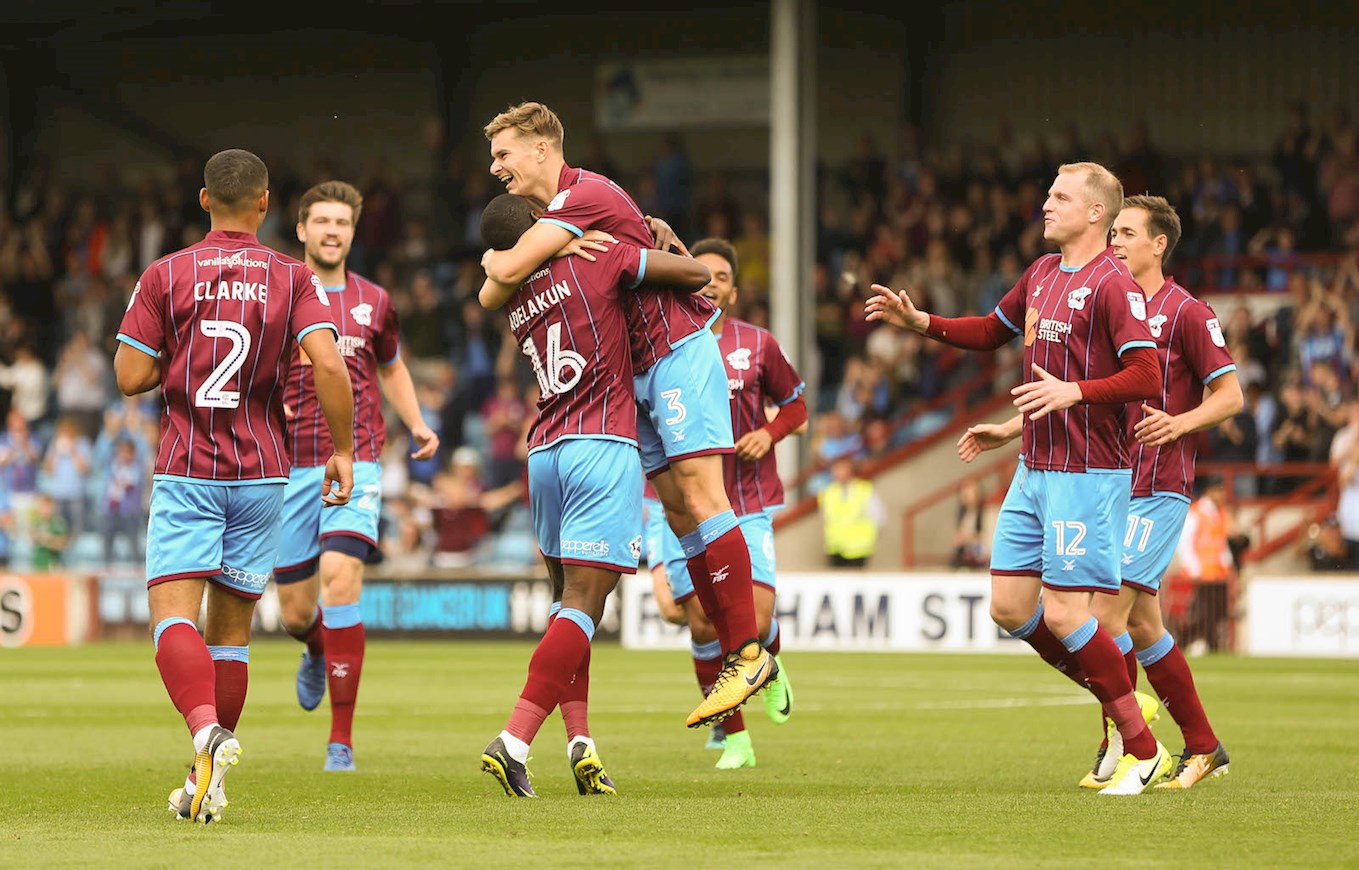 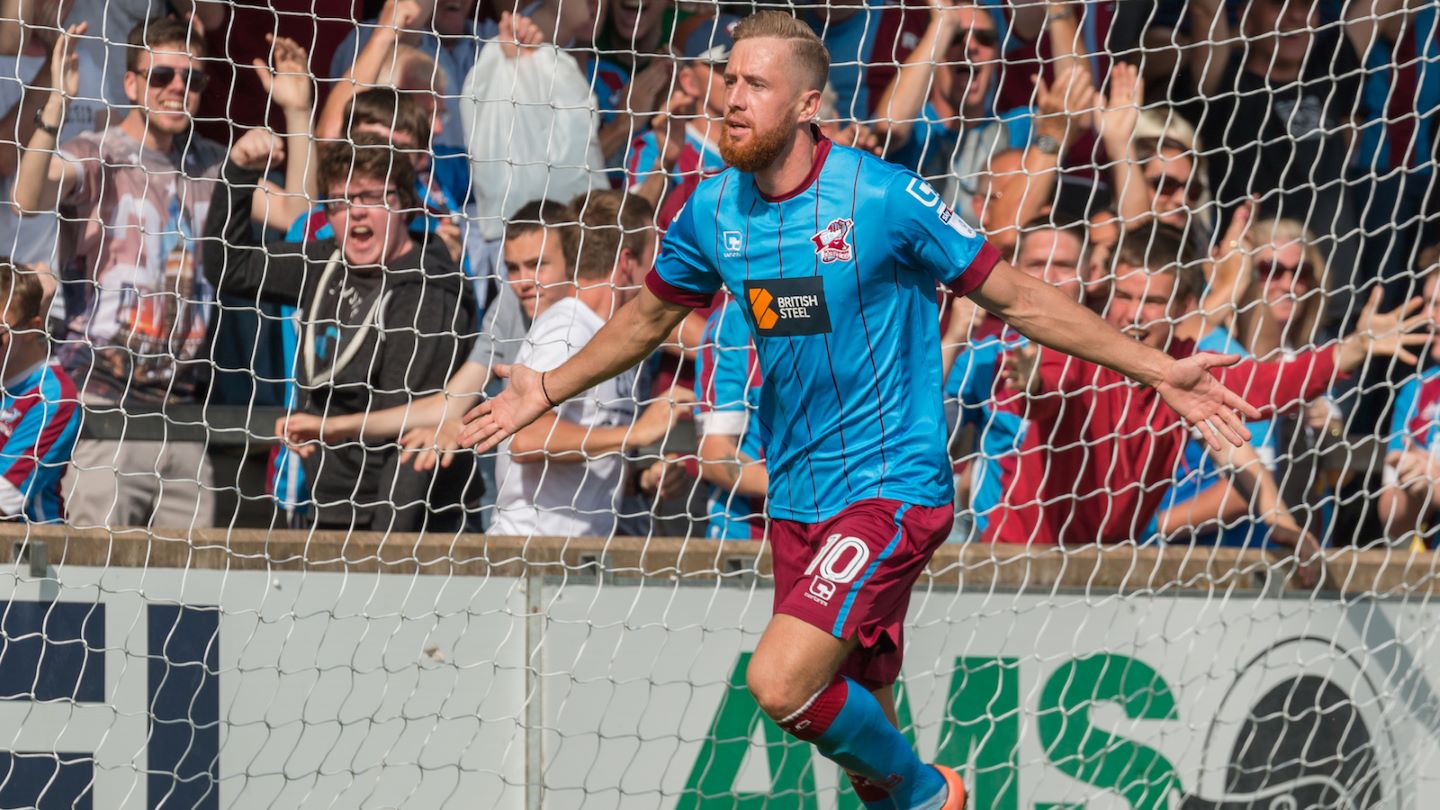 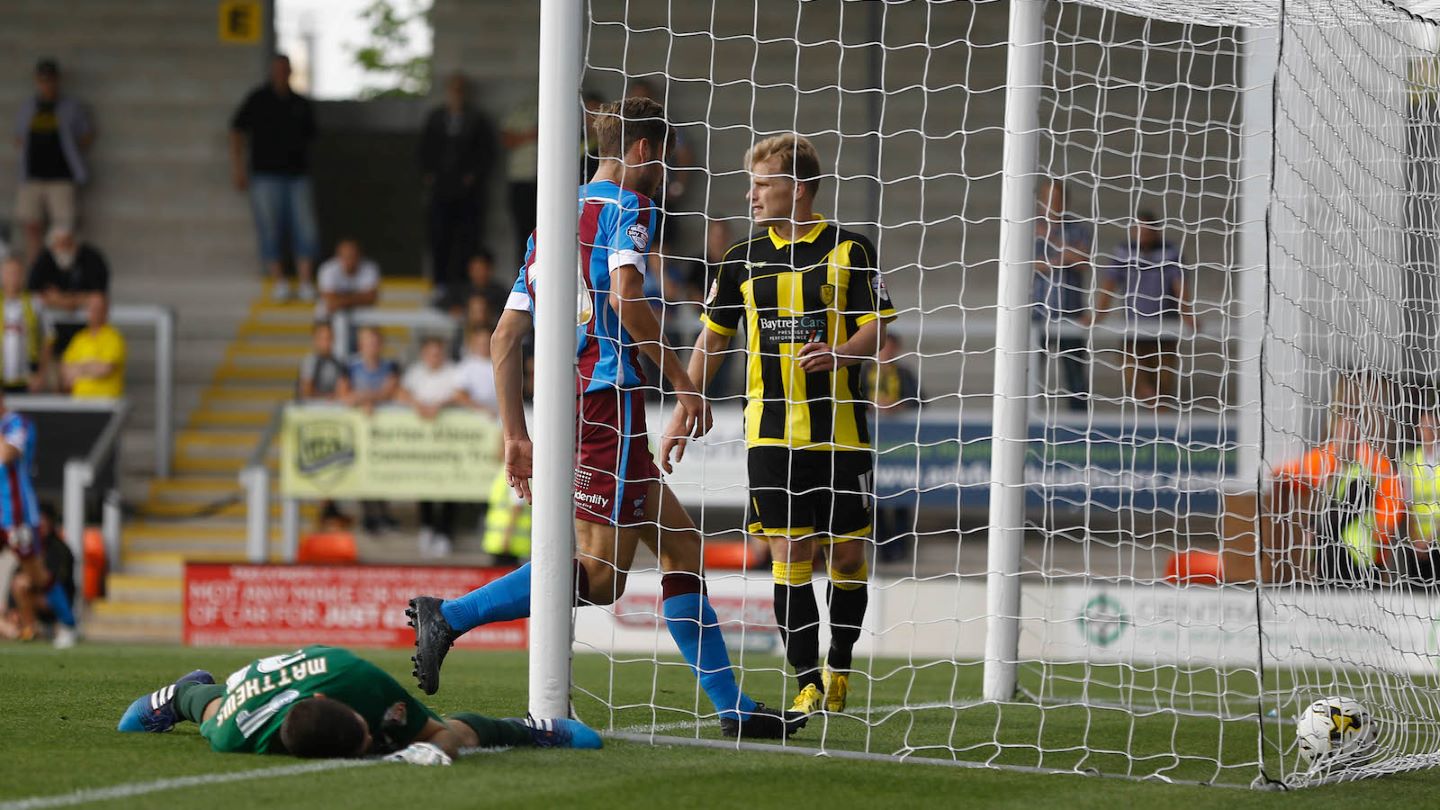 The Iron suffered defeat on the opening day of the 2015-16 season to the Brewers who were new to League One after promotion from League Two.

Burton would go onto finish second in the division and continue their momentum forward into the Championship and after a goalless first half, Stuart Beavon put the hosts ahead ten minutes after the interval. The lead was doubled soon after from the spot after Luke Daniels was dismissed for violent conduct - Lucas Akins dispatching the resultant penalty.

Charlie Goode halved the deficit in stoppage time with a debut goal after he replaced the injured Niall Canavan, with Scunthorpe also losing Luke Williams to injury. 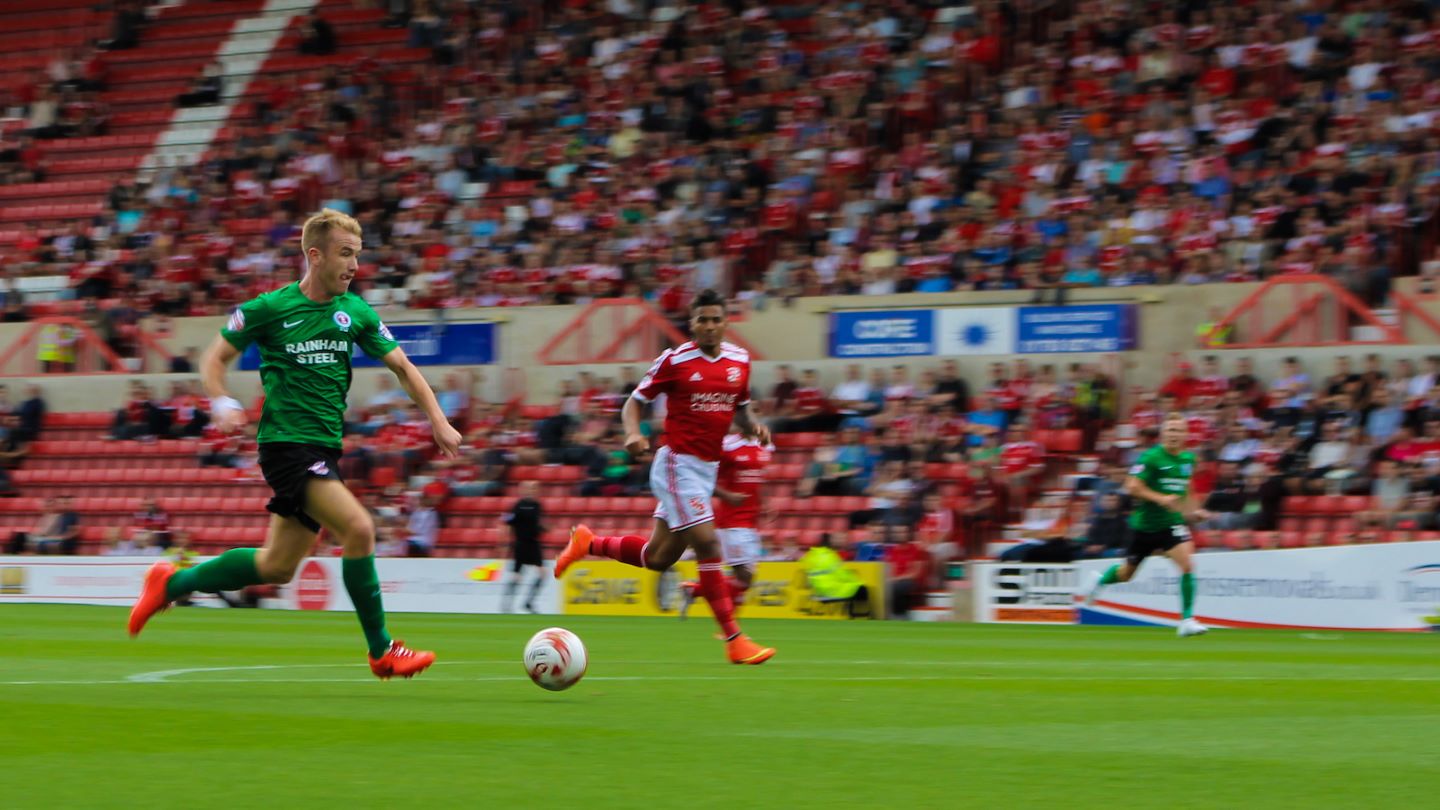 United's return to League One in 2014-15 was met with defeat as the Iron finished the game with ten men.

A return to League One for the Iron paired them with their last opponents in the division prior to relegation. The scoreline emulated that of the fixture from May 2013 at Glanford Park, only it was the Robins who emerged victorious on this occasion in a 3-1 scoreline.

Paddy Madden halved the deficit soon after but Smith completed his brace before the interval, with Marcus Williams dismissed in the second half for violent conduct. 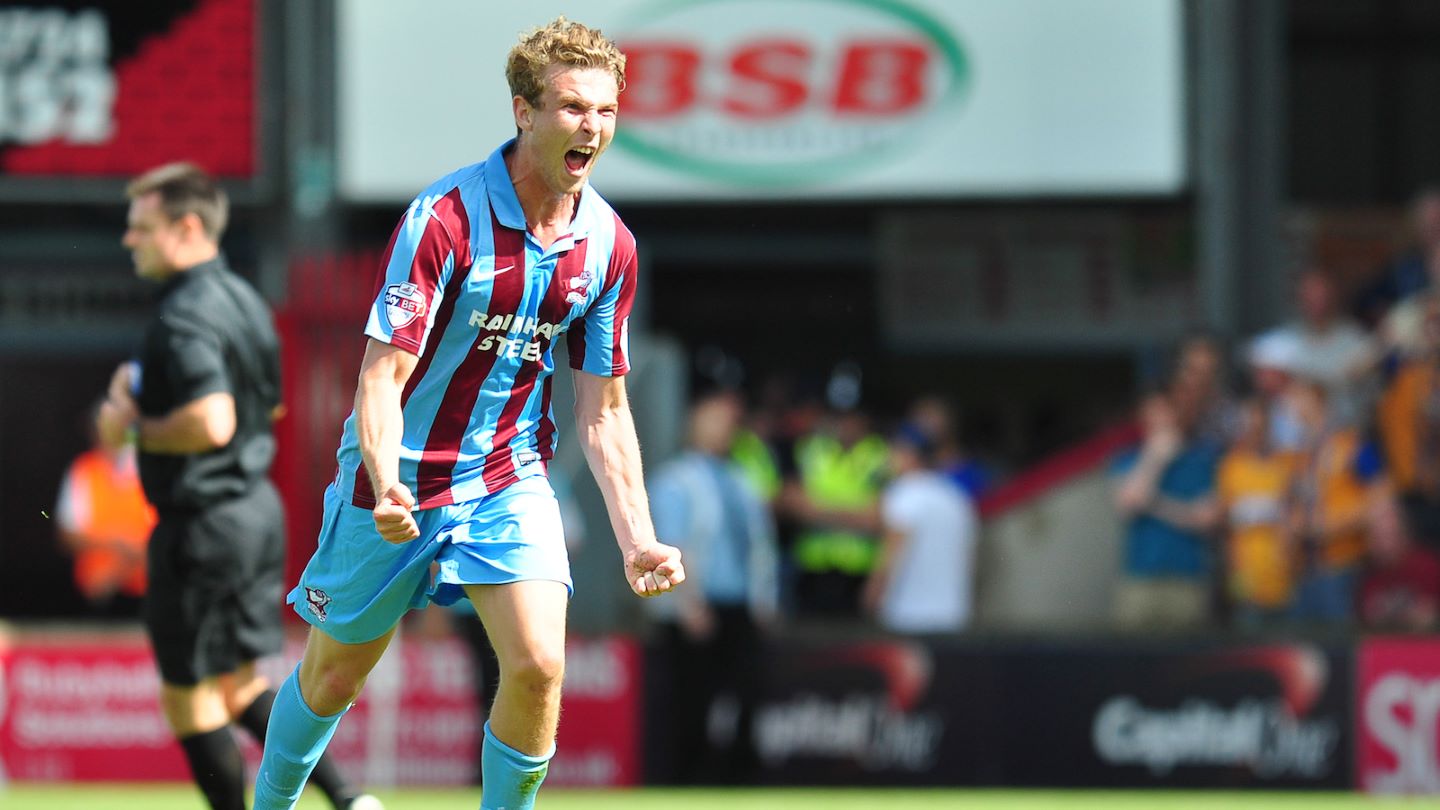 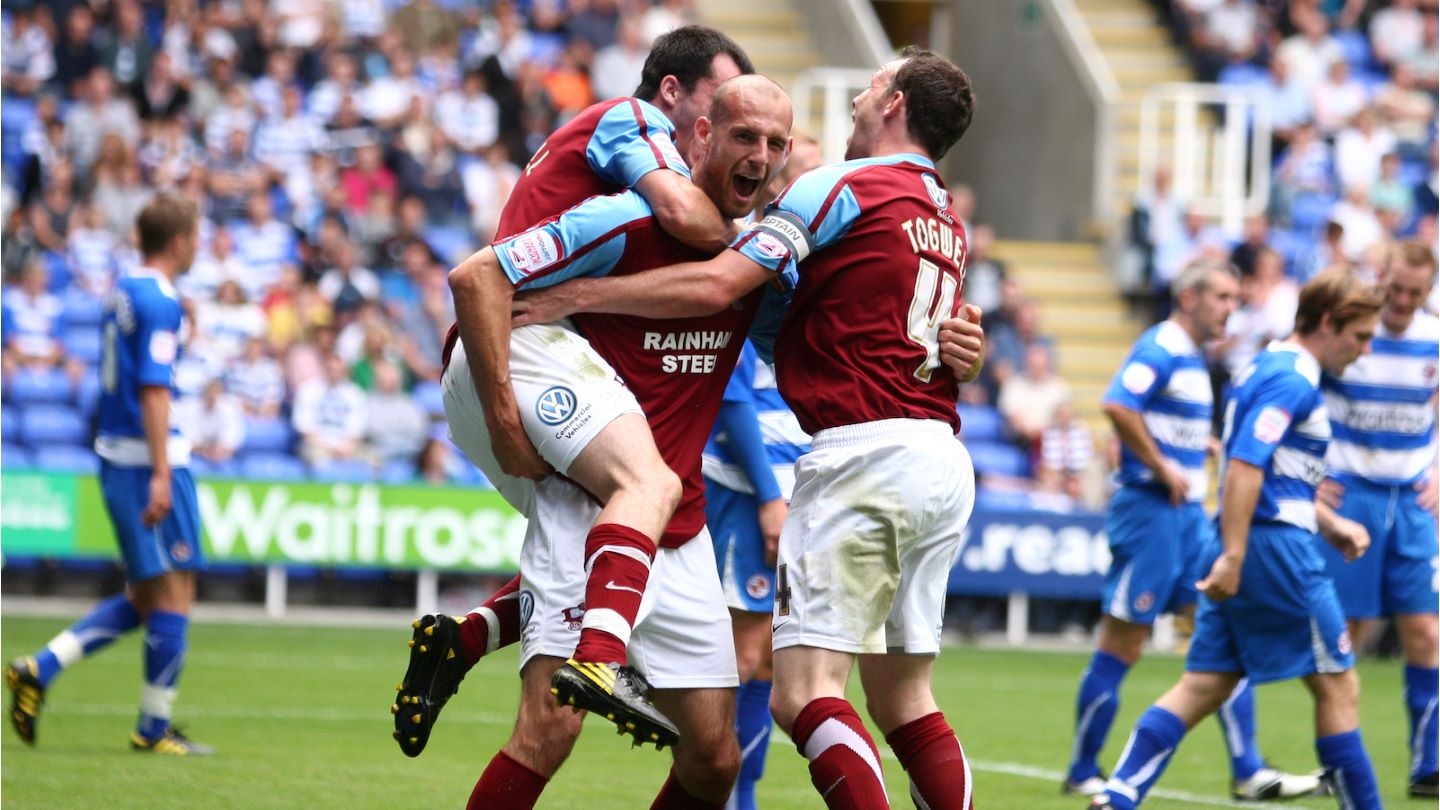 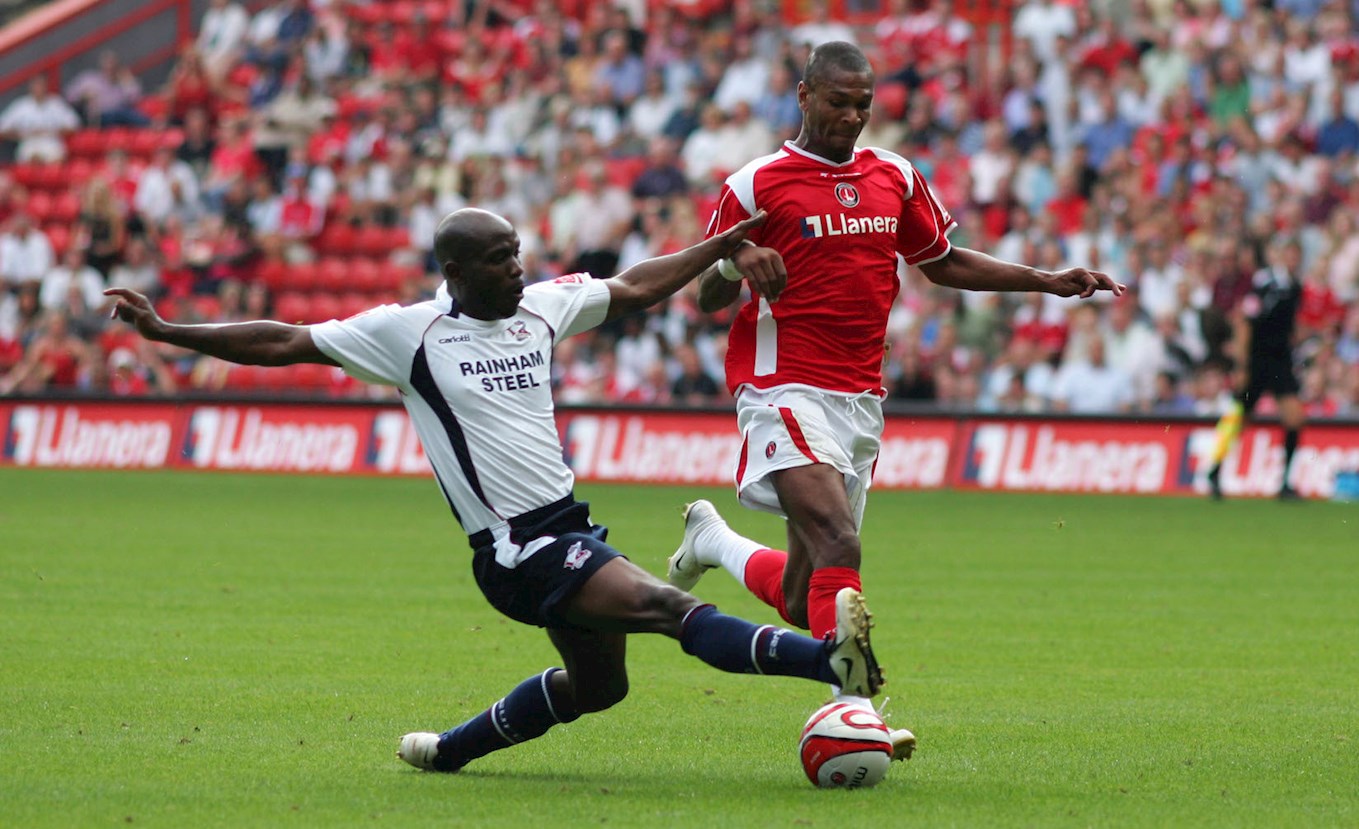 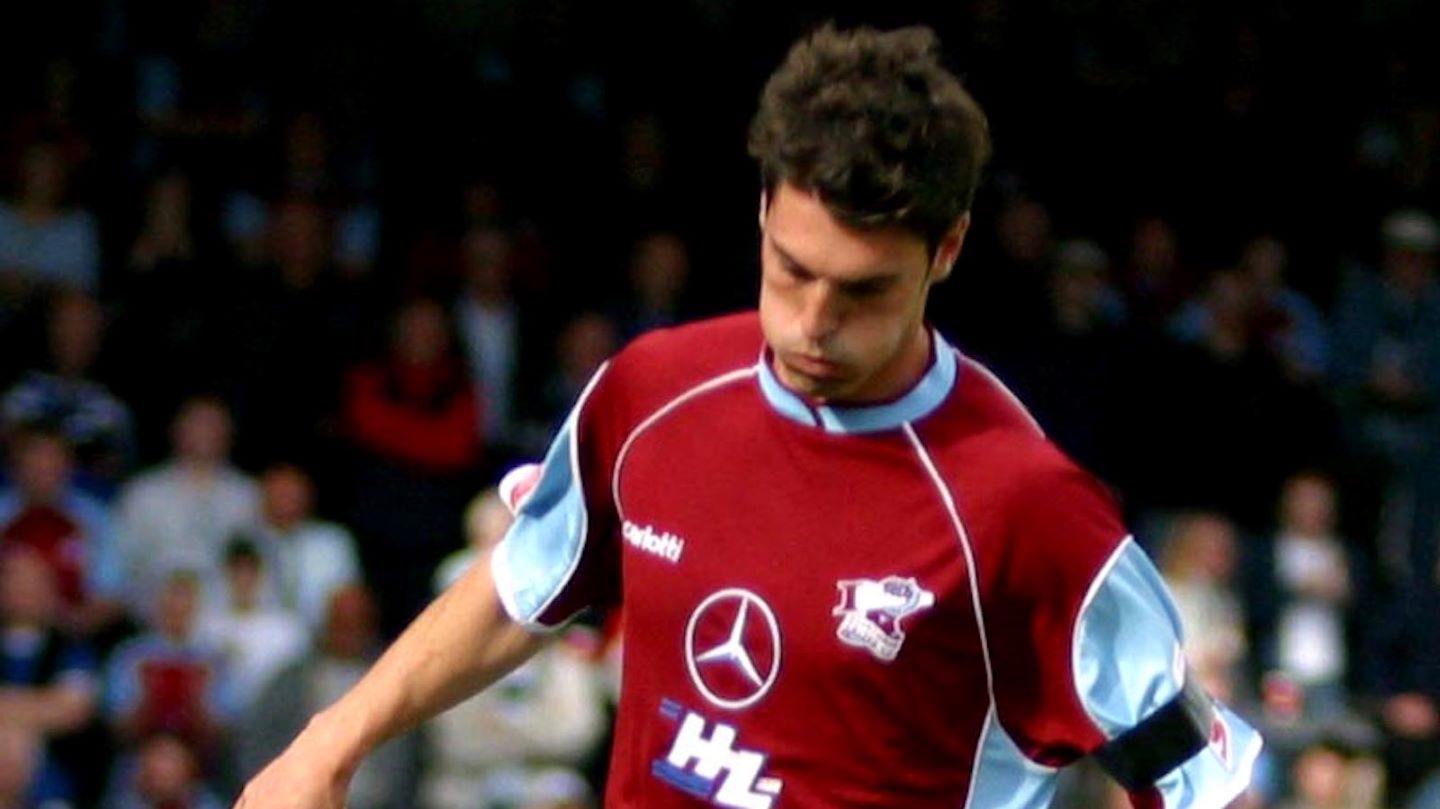 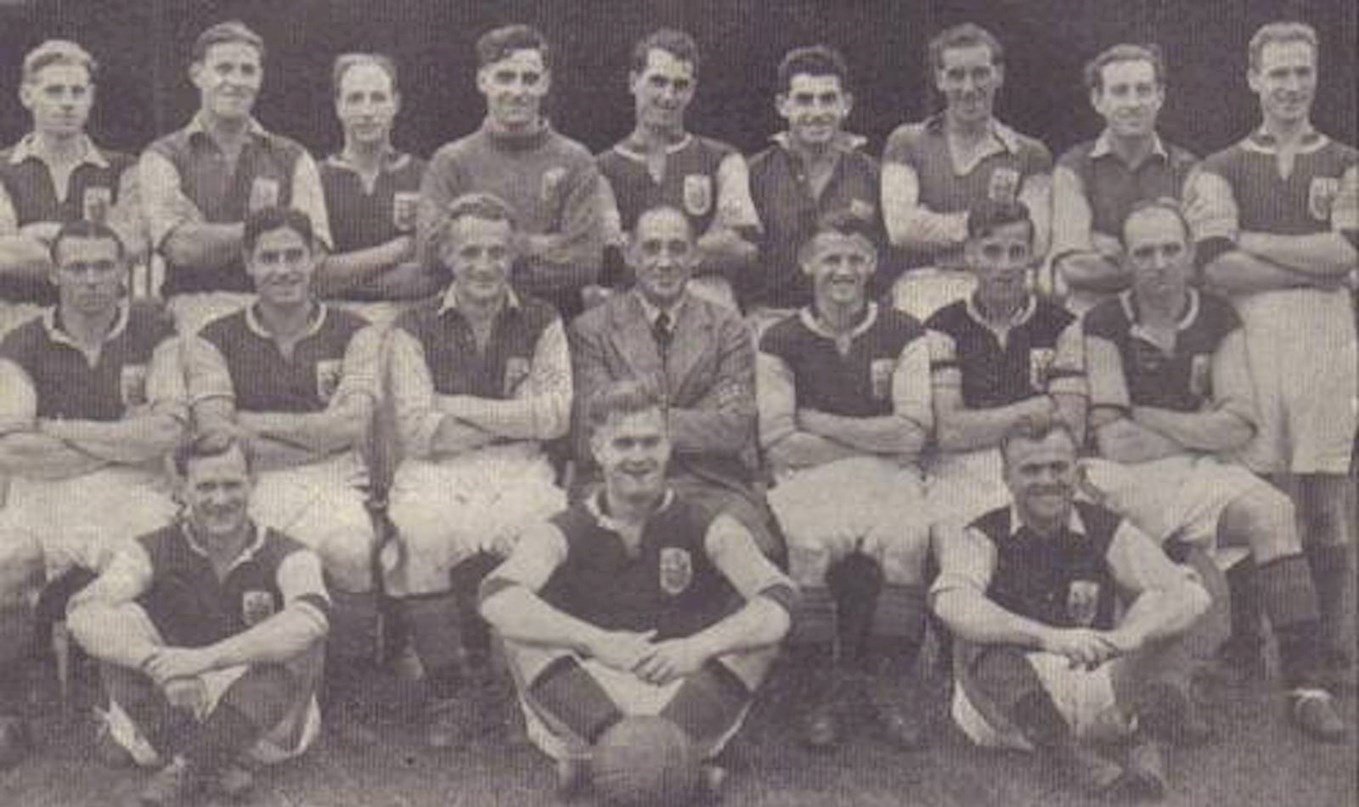 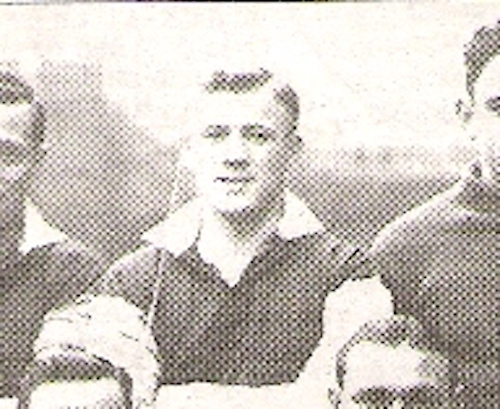 Scunthorpe won their first opening fixture at the second attempt after their goalless draw with Shrewsbury Town 12 months prior.

Horace Cumner got the only goal of the game in front of just over ten-thousand supporters at the Old Show Ground, but just one more win would follow in their next ten fixtures in the campaign.

The Iron have accumulated 72 points from their opening 68 league fixtures since their admission into the league in 1950.

The most common scoreline is a 1-1 draw, while Scunthorpe have won eighteen of their opening games, with a number of those while two points for a win was still in operation. 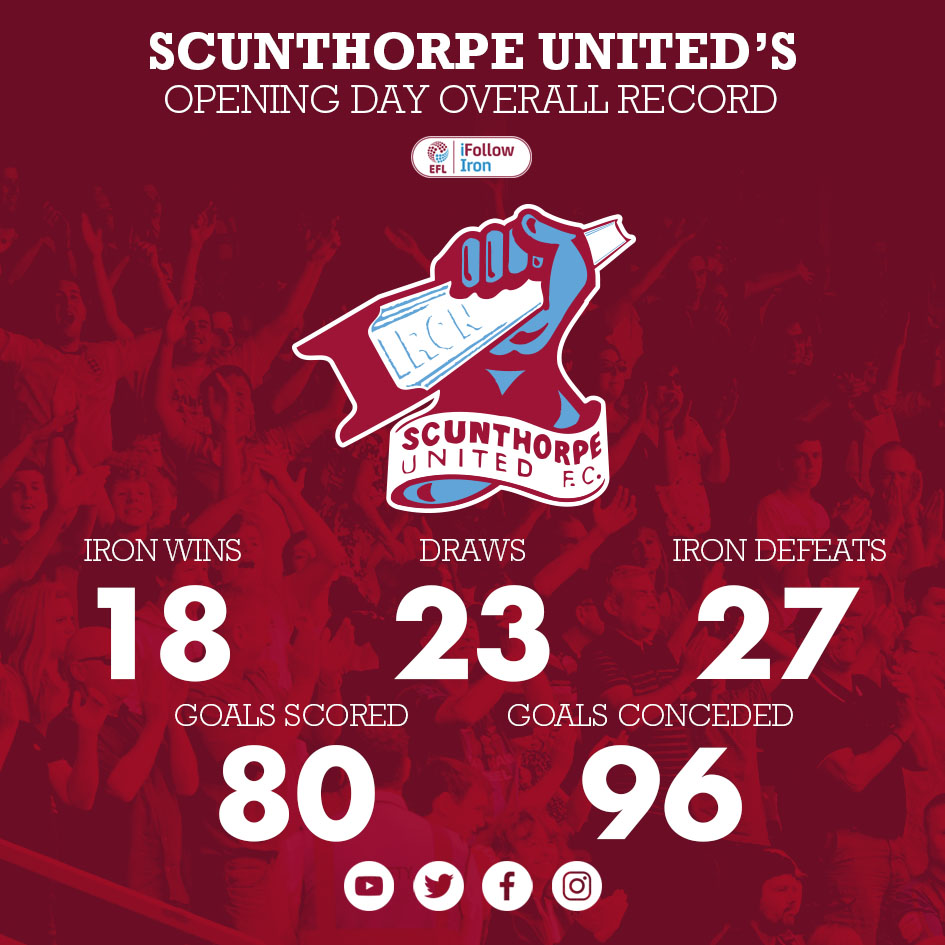 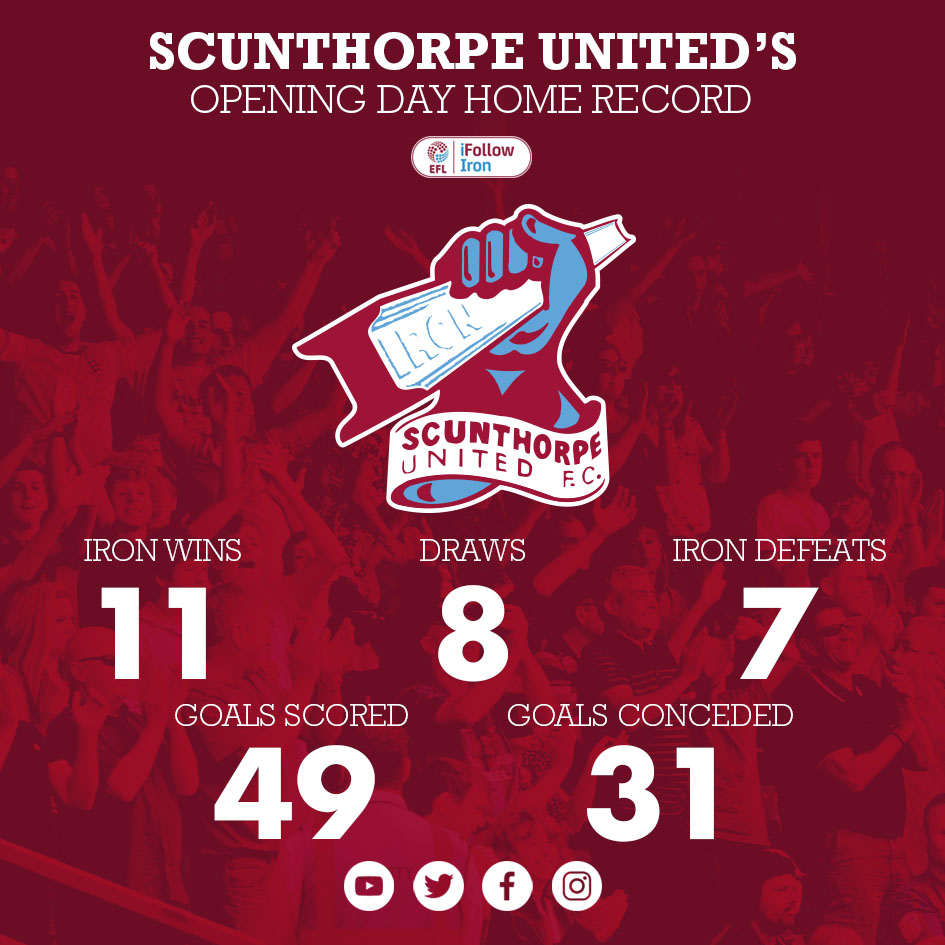 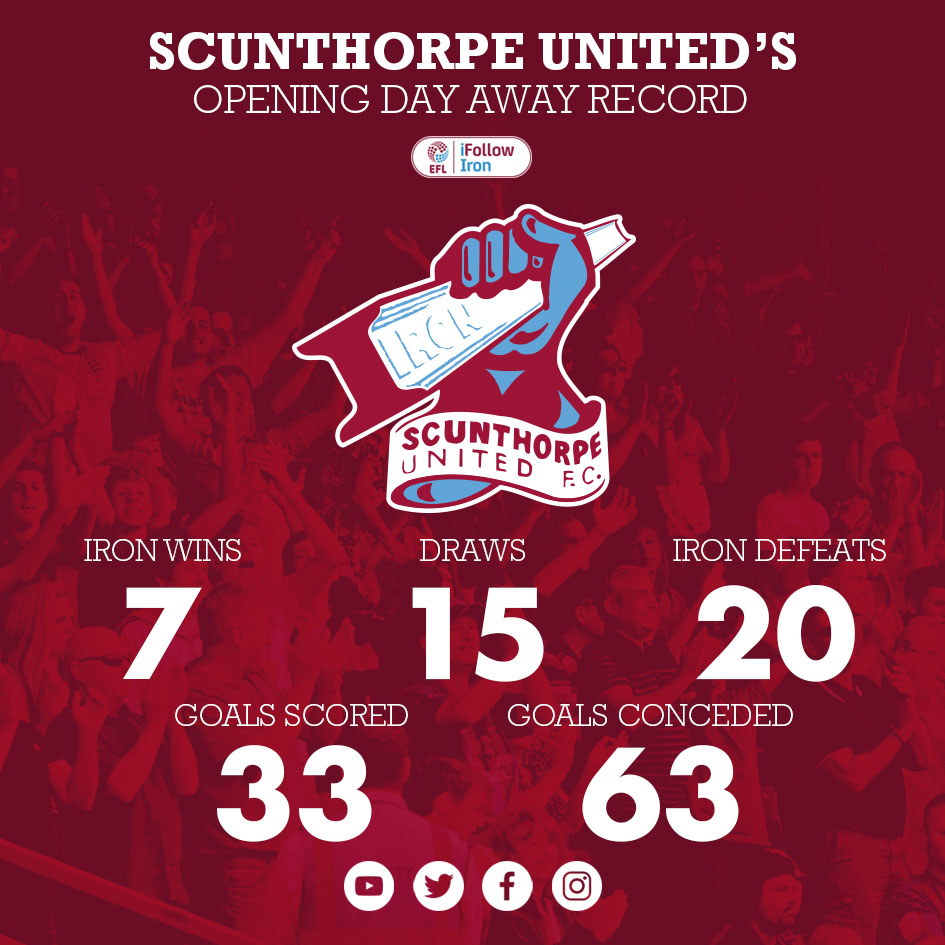