Duane Holmes scooped five honours at the Iron's Player of the Season event at Glanford Park on Tuesday evening. 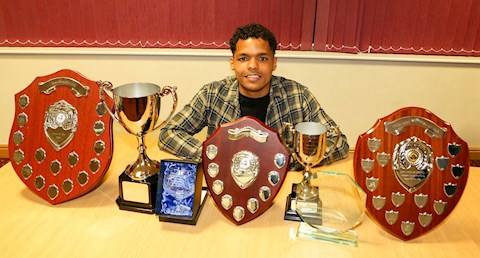 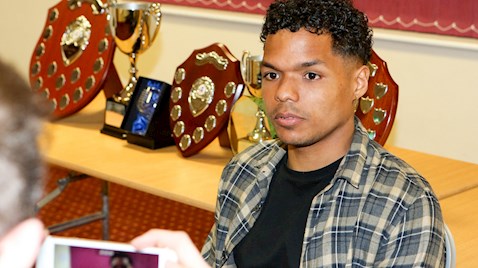