The 30-year-old centre-back has penned a three-year deal, which comes into effect from July 1st, to become our third new signing of the summer.

A full Northern Ireland international with seven caps to his name, McArdle began his career at Sheffield Wednesday. He spent three years there before moving permanently to Rochdale following two successful loan spells at Spotland.

Three successful years followed before a 2010 move to Scottish Premier League side Aberdeen, where he spent two seasons.

The summer of 2012 saw McArdle move to Bradford, where he performed consistently well and earned a reputation as one of the best defenders in League One. Overall, he has made over 450 career appearances and scored 26 goals. 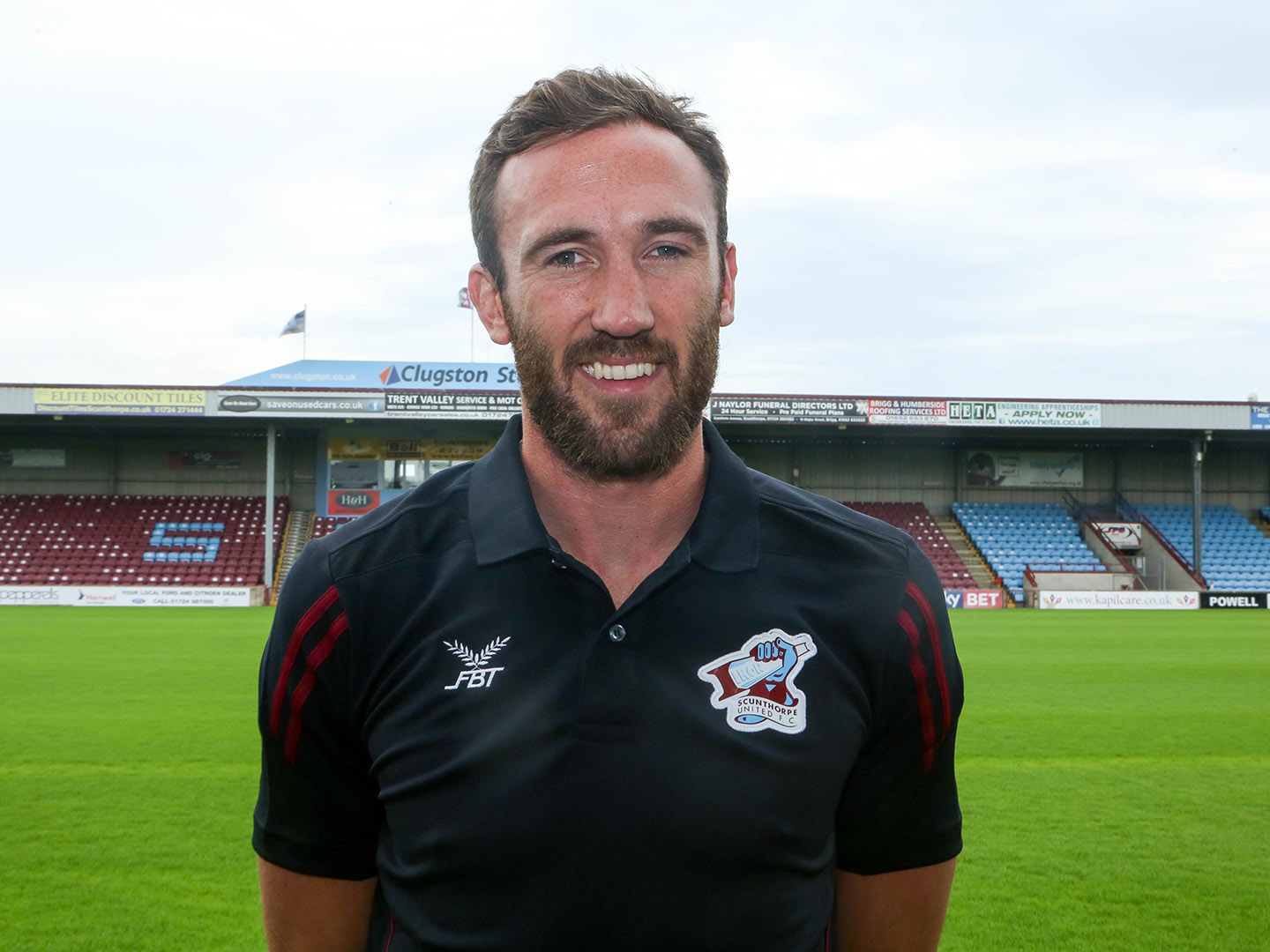 Rory McArdle models some of the Iron’s brand new training wear supplied by FBT, which will go on sale in our club shop in mid-July. More of our training range, and our new home and away kits, will be unveiled over the coming weeks.