We continue a new feature taking an in depth look at all the teams in Sky Bet League One for the 2017-18 campaign, looking at Oldham Athletic. 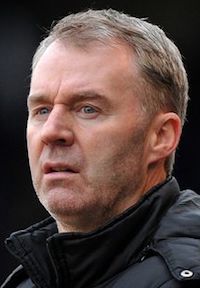 John Sheridan's playing career spanned 23 years, beginning at Manchester City in 1981 before signing for Leeds United a year later. He made 230 league appearances before joining Nottingham Forest and then Sheffield Wednesday. Seven years with the Owls and 199 league appearances later, the midfielder joined Bolton and after a brief spell at Doncaster Rovers, began his long affiliation with Oldham Athletic. He started with six years as a player, which included co-caretaker and caretaker roles before he hung up his boots in 2004.

He became permanent manager at Boundary Park for the first time in 2006 and has had no fewer than five spells at the helm there, inclusive of his caretaker roles.

The look of Boundary Park has been greatly enhanced with the opening of the new North Stand on one side of the ground, which held just three stands from 2008 until the building works commenced in 2014. The new stand is smart-looking and has a single tier comprising of 2,340 seats.

Away fans are housed in the ZenOffice Stand at one end of the ground. This stand has a capacity of around 3,750 fans. This is the opposite end to where fans have been housed for many years. 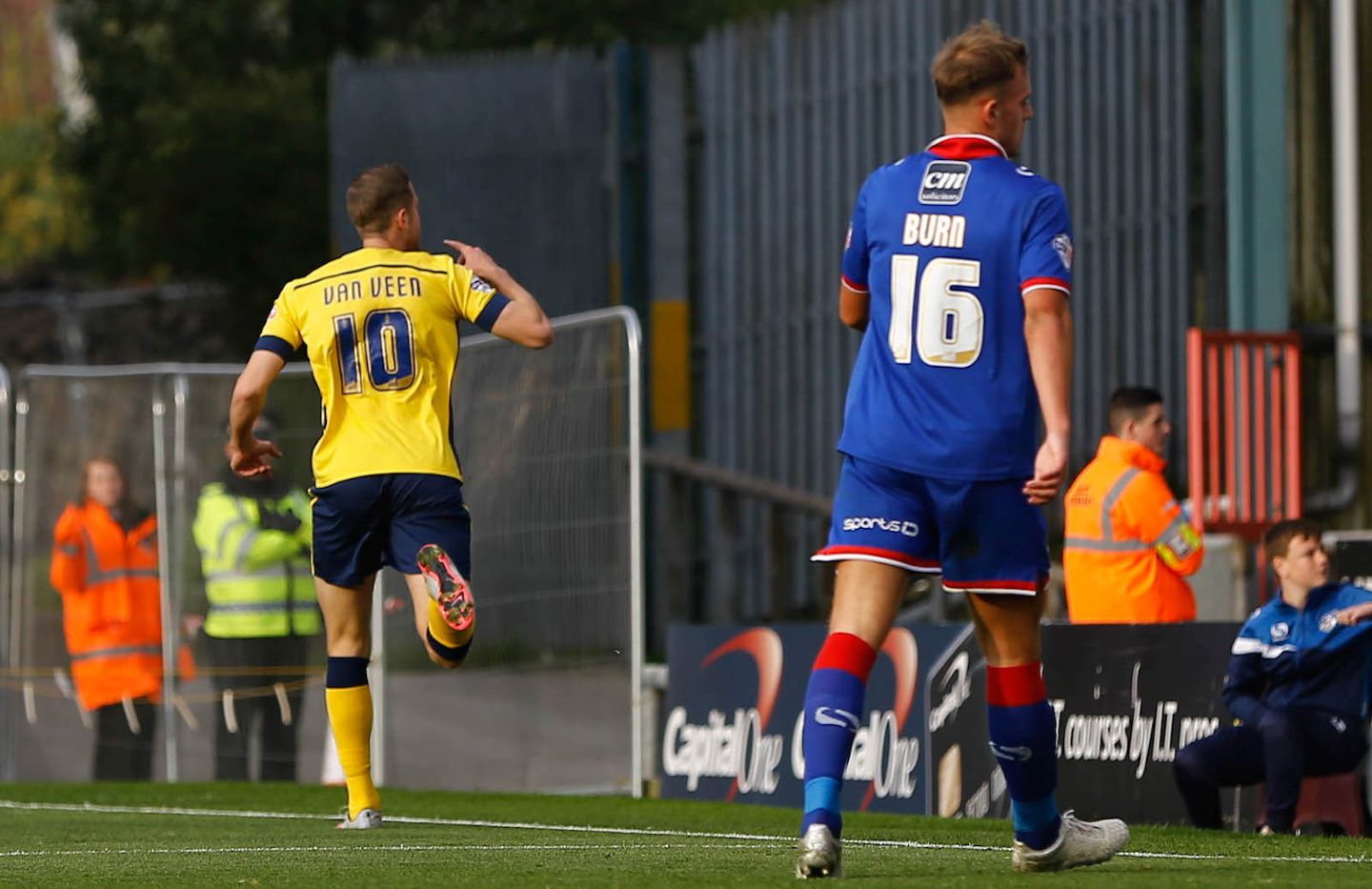 Supporters at the SportsDirect.com Park saw the Iron's goal of the season and witness a convincing 4-2 United victory on the road.

Gary McSheffrey found space to break forward and slot under Latics' goalkeeper David Cornell after just ten minutes before the hosts hit back with two goals in as many minutes, Liam Kelly and Dominic Poleon both netting. Tommy Rowe saw his deflected effort from the edge of the area hit the net to restore parity before the interval.

In the second 45 minutes, United took the game by the scruff of the neck, with Neal Bishop storming down the right and playing a pinpoint cross for Tom Hopper who saw his header spectacularly saved only for Madden to stab home the rebound.

Kevin van Veen then stole the show, receiving the ball from Sean McAllister on the half way line, coasting past players like they weren't there, notching the ball through the legs of the final defender and delicately lifting the ball over Cornell.