Manager Graham Alexander is going all out to win in the Carabao Cup First Round against League Two opposition Notts County tomorrow night (kick-off 7.45pm).

His side picked up a point in their opening league game at home to AFC Wimbledon and he will be looking to progress further in this cup competition.

Alexander gave his team news and thoughts ahead of the game to iFollow Iron.

GA: I expect it to be a fresh game, there are new players on both sides. We’re looking to compete and win the game if we can, that is the aim for us all. We take every game as serious as the next one. We want to feel good about ourselves, we want the supporters to feel good about the team and you only get that when you win a game, so we’re going to go all out to win.

ON TRAINING AND RECOVERY AFTER SATURDAY’S MATCH…

GA: We have had to prepare for tomorrow’s game, so there has not been much of recovery today. As soon as we were in today, we were concentrating on tomorrow’s match. We briefly touched on Saturday’s game on where we need to improve, where we can improve and what we did well. It’s important you don’t forget all the good things you did as well and we just need to extend it for a full 90 minutes, so that’s what we need to tomorrow and that is what we’ve concentrated on in training. The players are looking forward to the game and are desperate to get back out there.

GA: We have looked at the squad, and even if it was a league game we would be looking at the team, because it’s still early on in the season. The players have only played maybe one or two 90 minutes each, so we need to make sure we have got that freshness going into every game and we need to use the squad wisely as we have done in the past. We might have a couple of changes in the team, but we will still put out a team that we expect to put on a good performance and compete to win the game. However, Neal Bishop won’t play – he has got a dead leg. 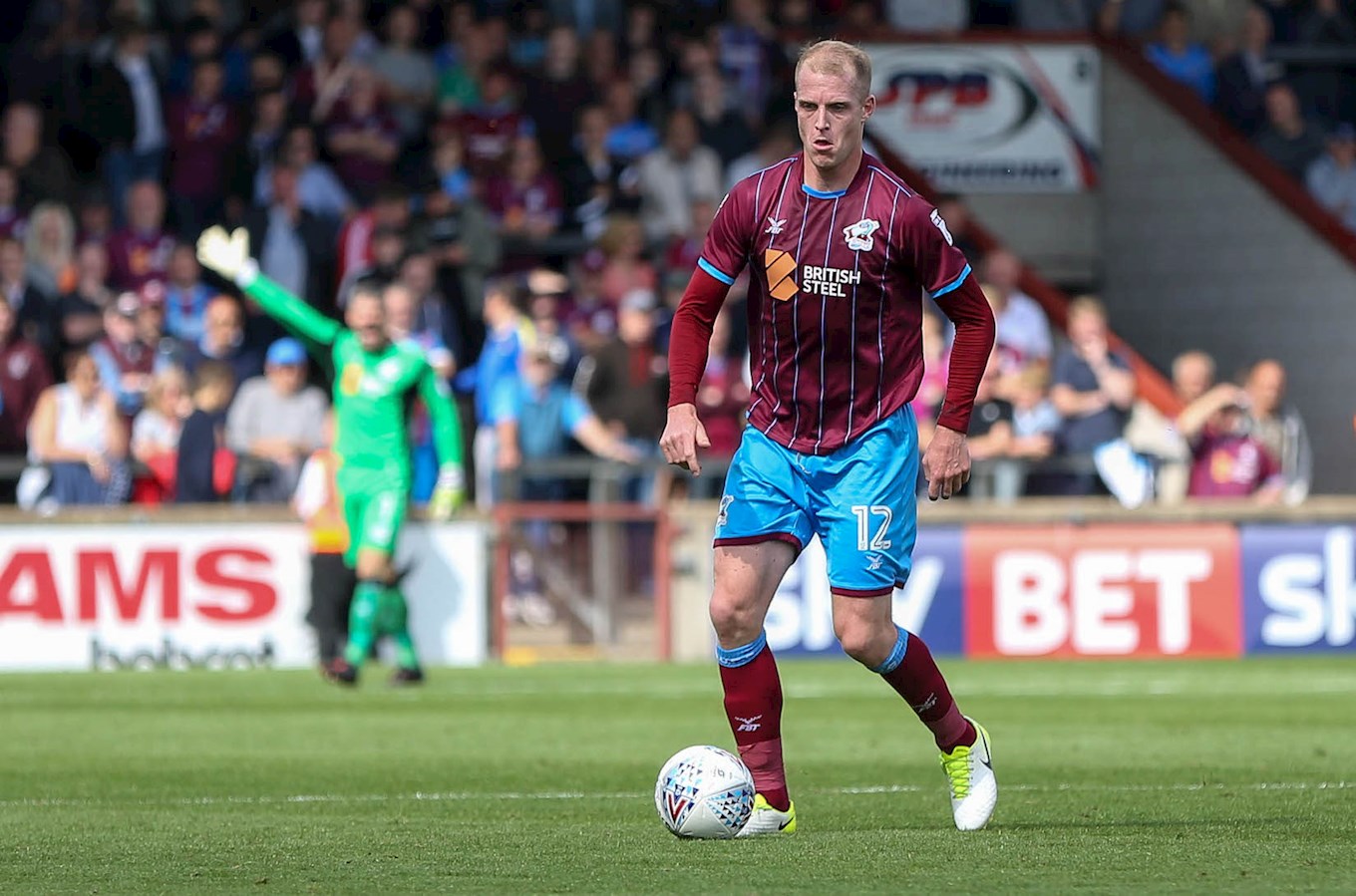 ON LEWIS BUTROID AND LUKE WILLIAMS…

GA: Lewis trained for the first day today, so it’s obviously too early for him to be involved. It is the same for Luke Williams. He has carried on training, looking a bit better every day, but it’s probably still too soon for him to compete for the first team. Everybody else is fit and available, so we’ve got a decent enough squad to pick from.

GA: At this time, when you have got a game so quickly ahead of yourselves, I like to focus on the game and make sure the team is ready for it. Then when players are away from the club that is when we will get down and work on possible incomings and outgoings. As soon as we can get some business done, we will let everyone know.