The team had finished 14th in the same division in the previous campaign and wouldn't know the successes that would be in store for the forthcoming season.

Prior to the season commencing, a £5,000 cheque arrived at the Old Show Ground as Derby County lured Gordon Brown to their club. The financial influx would go a long way to adding new players to the ranks though, with Jack Marriott the most significant player to return to the club for a second spell. Frank Marshall was the other big addition as he joined from Rotherham United.

Extracted from the end of season players handbook, which obviously would state the success of the campaign, we take a look at the players who were a part of the history-making promotion. 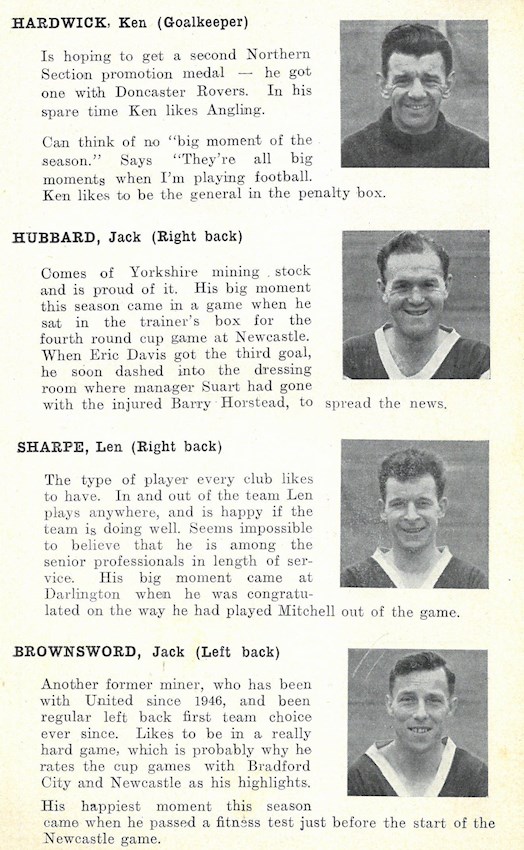 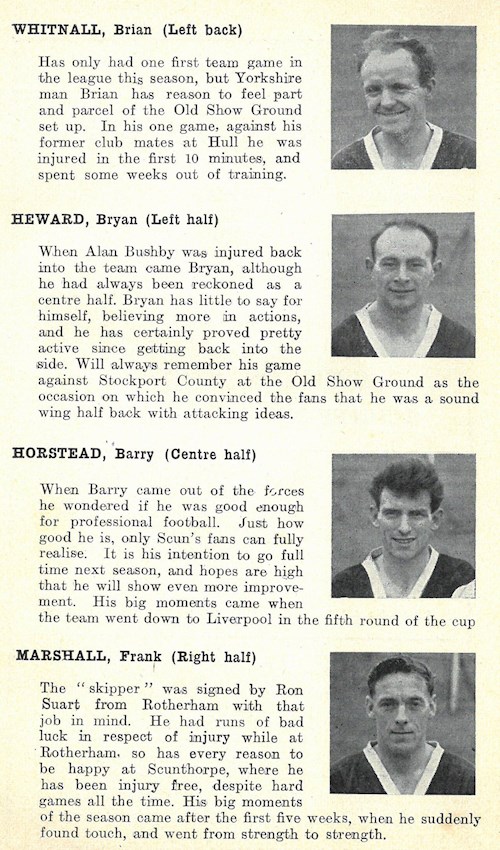 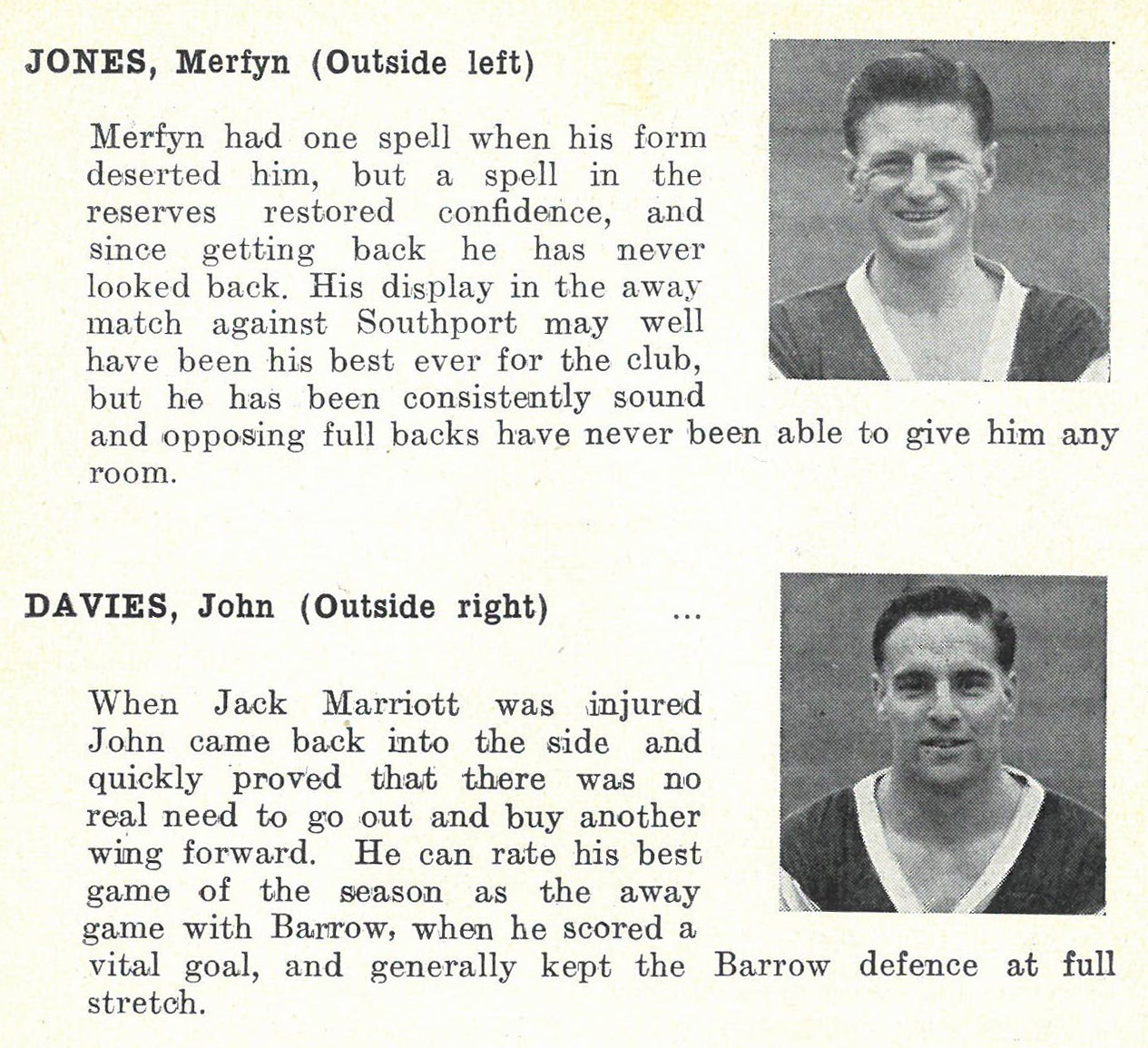 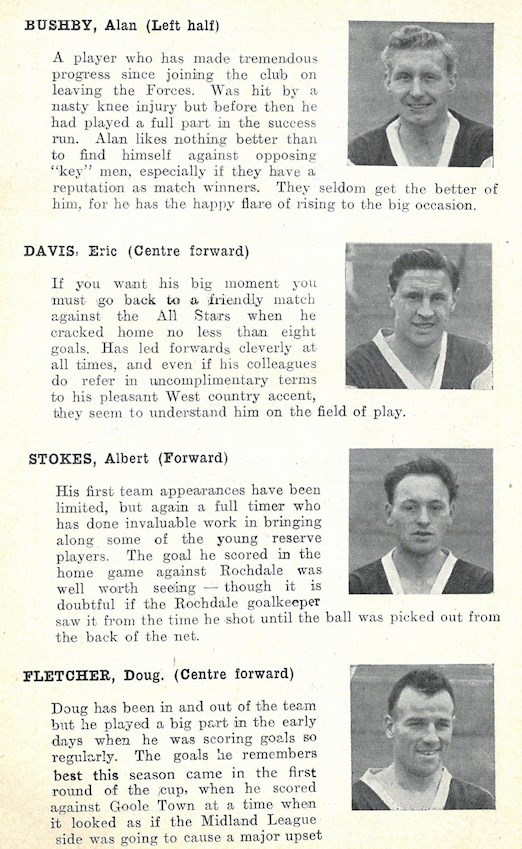 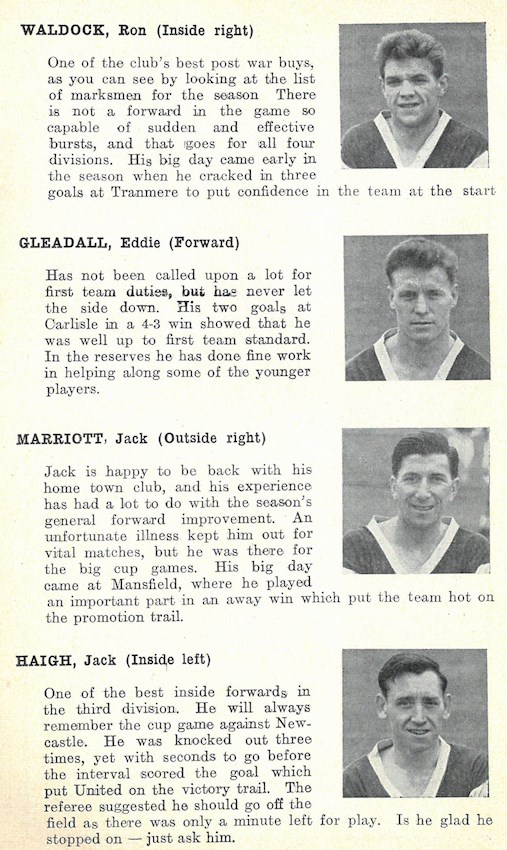 Over the course of the campaign, we will be reliving the 1957-58 campaign in an on this day feature, looking back at what it took to finish top of the league in the final ever Division Three North campaign.