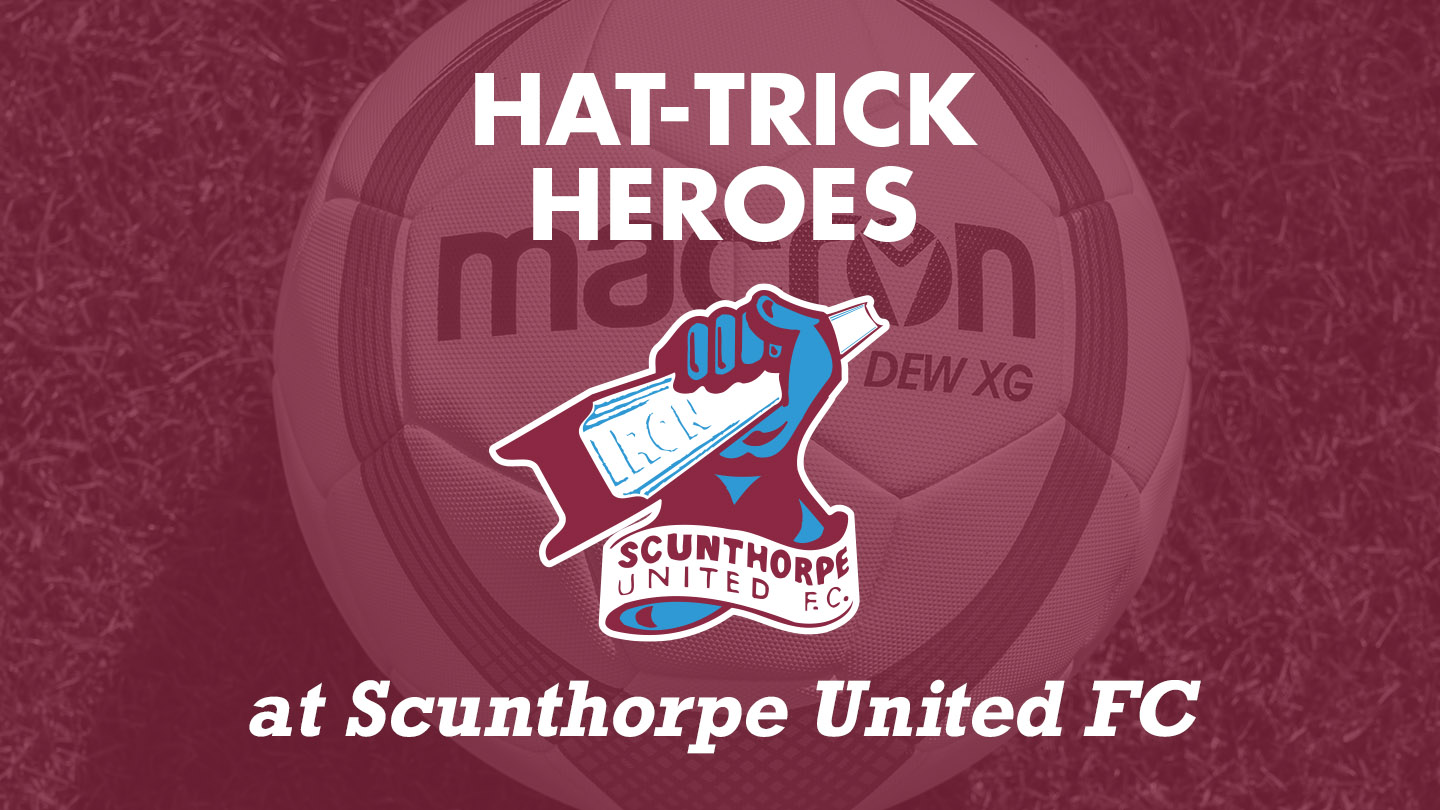 Sadio Mane, of Southampton at the time, smashed the Premier League fastest hat-trick record, scoring three goals in two minutes and 56 seconds in May 2015 which eclipsed Robbie Fowler's previous record of four minutes and 33 seconds for Liverpool against Arsenal.

Tommy Ross holds the record for the fastest ever, taking just one minute and 30 seconds to get three goals for Ross County against Nairn County in November 1964.

The EFL record belongs to James Hayter, who made history in two minutes and 20 seconds to score three goals to make it 6-0 to Bournemouth against Wrexham. Remarkably, he was brought on as a substitute in the 84th minute!

No Scunthorpe United player comes close to the speed of those hat-tricks, but Barrie Thomas did once notch five in a club record 8-1 home victory over Luton Town in the final home game of the 1964/65 campaign.

With the Iron 3-0 up after seven minutes, the Hatters made it 3-1 before the interval before Thomas scored in the 46th, 68th, 70th, 71st and 89th minutes to make it 8-1. Arguably if he didn't score the first, the middle treble would have come close to a record.

The Iron's very first hat-trick as a league side came in their 11th game in Division Three North as Ted Gorin bagged all three strikes in a home win against Accrington Stanley.

Since that, there have been a number of hat-tricks netted for United, as follows.