After the chairman called me and went through what his plans were for the future of the football club, I was delighted to accept his offer and return to Scunthorpe United as Chief Operating Officer.

My affinity with the club goes back almost 30 years to the mid-1990s when I joined as a player. I've done many different roles at the football club but this one is a new challenge and an opportunity to hopefully drive the Iron forward once again.
We've remained in contact, even after I left the football club two years ago, and when he explained the reasons why he was looking to bring me in, it was something that really appealed to me.
I'd like to think I have lots of experience and knowledge, having been in professional football for 38 years since leaving school. At this club, I've captained it, managed the community scheme for numerous years, been involved in the football staff as assistant manager on interim periods and as the head of recruitment.
Hopefully a lot of those transferable skills I've gathered here and throughout my career will help me deal with a new challenge but also benefit the football club.
We're all aware of the challenges of the last couple of years, with the pandemic and the club at this moment in a precarious position in the league table, but we need to draw a line in the sand and push forward.
The supporters will always and should always have a voice. We all have to pull together and hopefully we can galvanise the various groups connected with the football club to focus on the main aim, which is to move the club forward under Keith Hill and his staff.
Every summer gives you the perspective to reflect on the season and evaluate your squad. Recruitment will be key to the success of the football club moving forward next season. I'm sure with the experience and knowledge in the building, we'll have a positive summer and also a successful season next year.
As we look forward to next season, it's important that you the fans keep believing and supporting the football club.
Up the Iron!
Lee Turnbull 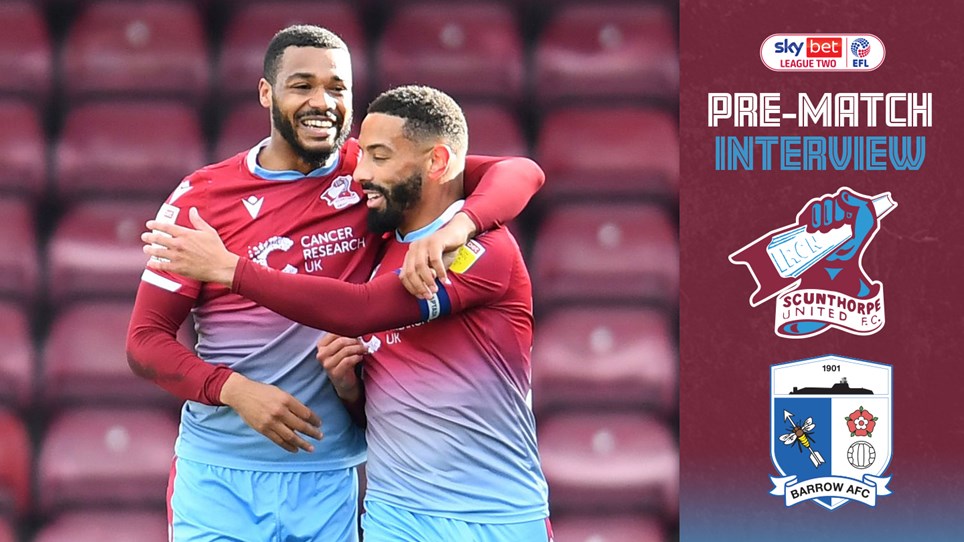 Nuttall seeks to kick on after his first Iron goal


Striker Joe Nuttall has previewed the Iron's home game against Barrow on Tuesday night (7.45pm kick-off), whilst also reflecting on Saturday’s performance against Colchester United which the team will... 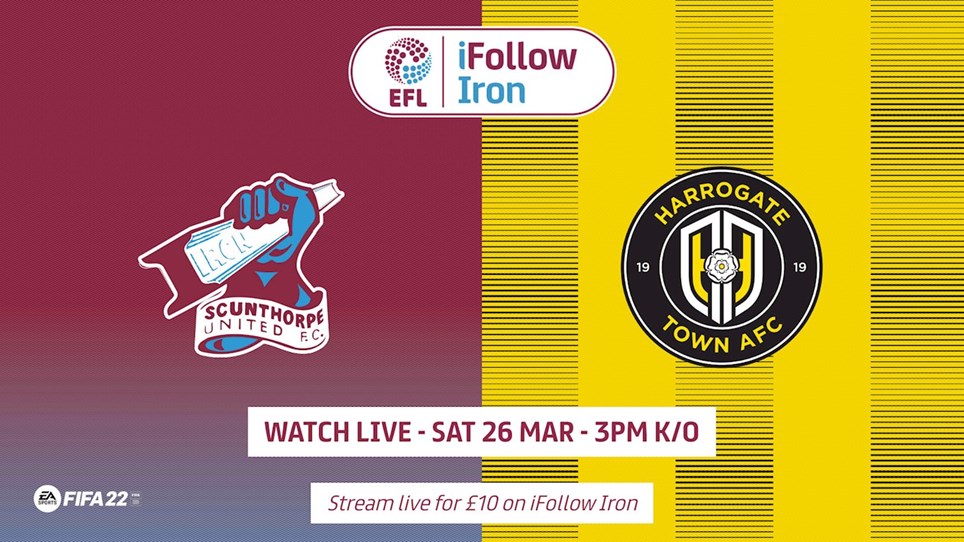 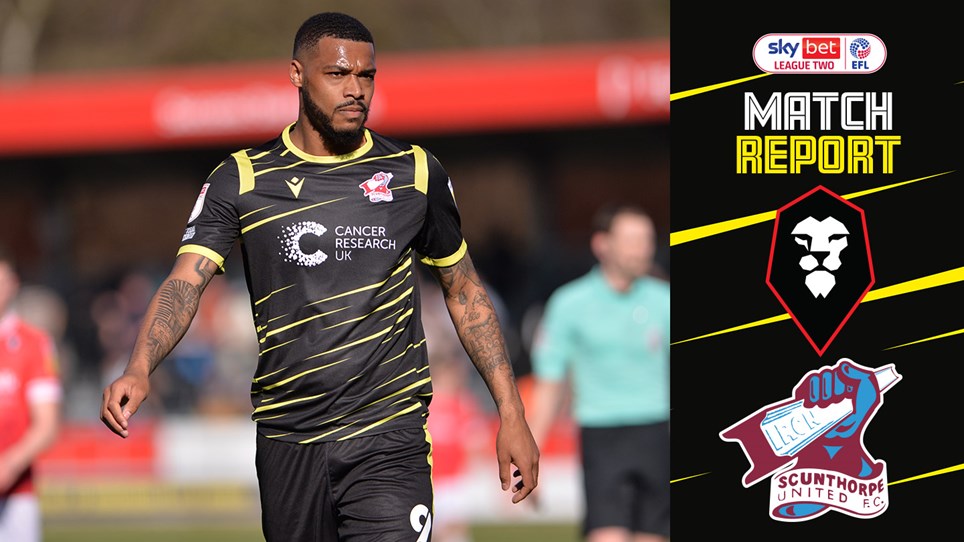 
Joe Nuttall was on target in the second-half but United were beaten 5-1 at Salford City on Saturday. 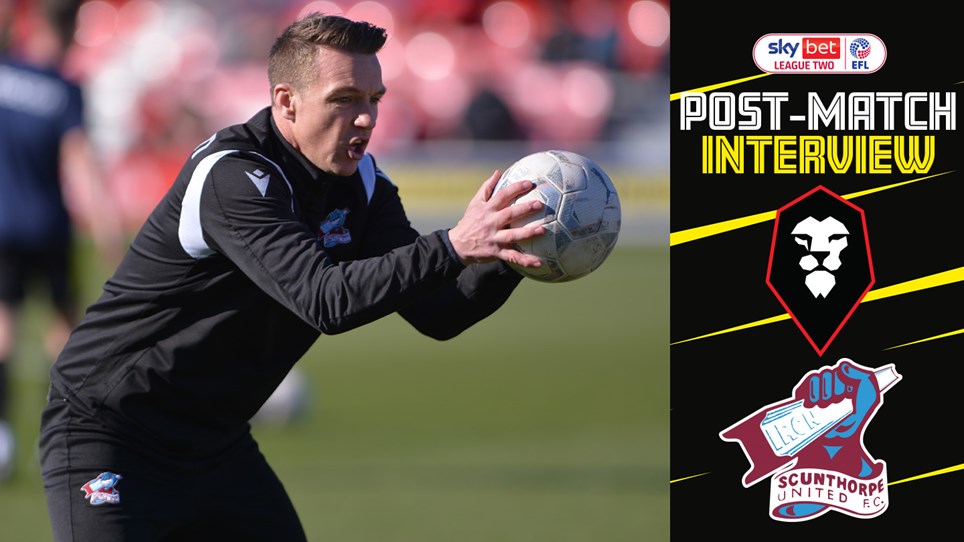