Tom Nield has been appointed to take charge of the home league encounter against Bradford City on Tuesday.

The West Yorkshire-based official will travel to the Sands Venue Stadium for his 26th game of the season and his 10th in Sky Bet League Two.

This is his fourth season as an EFL referee, with the 2017-18 campaign his first.

Nield began his season with a Carabao Cup tie between Tranmere Rovers and Harrogate Town which ended 1-1. The Sulphurites won 8-7 on penalties and one caution was shown throughout the game. He backed that up with seven cautions in a Papa John's Trophy tie between Mansfield Town and Manchester City Under-21s, which finished 3-0 to the latter.

His latest encounter was in League One as he oversaw the goalless draw between Doncaster Rovers and Mansfield Town on March 13th, issuing five cautions on the day.

The official has had a busy 12 months off the pitch as he's a senior nurse/matron with the Acute & Emergency Service at the Mid Yorkshire Hospitals NHS Trust and has been working hard on the front line along with spending his evenings and weekends on a football pitch. He will be moving into a Head of Nursing role in due course.

He's taken charge of five Iron fixtures in the past including three last season. He oversaw the 1-0 away win at Grimsby Town, while he has also taken charge of one other Lincolnshire derby, a 2-1 win in the EFL Trophy during October 2017 against Lincoln City, secured through a brace of goals from Tom Hopper. Across the five games, he's issued 24 yellow cards and no reds.

Tuesday will only be the third time he's taken charge of a game involving the Bantams. It'll be the first time since October 2019 when he oversaw the 2-1 home win over Swindon Town. Previously, he had been in charge of the 2-0 away defeat at Southend United. Across both games, he's issued six cautions.

Last season saw him show 97 yellow cards and three reds in 29 matches, while this season has officiated 25 games, showing 92 yellow cards and two reds. Both of those dismissals came in the same game as he showed Exeter City their first two red cards of the season last month in their 1-1 draw at Newport.

On Tuesday, Nield will be assisted by Declan Ford and Geoffrey Liddle, while Seb Stockbridge has been appointed as the fourth official. 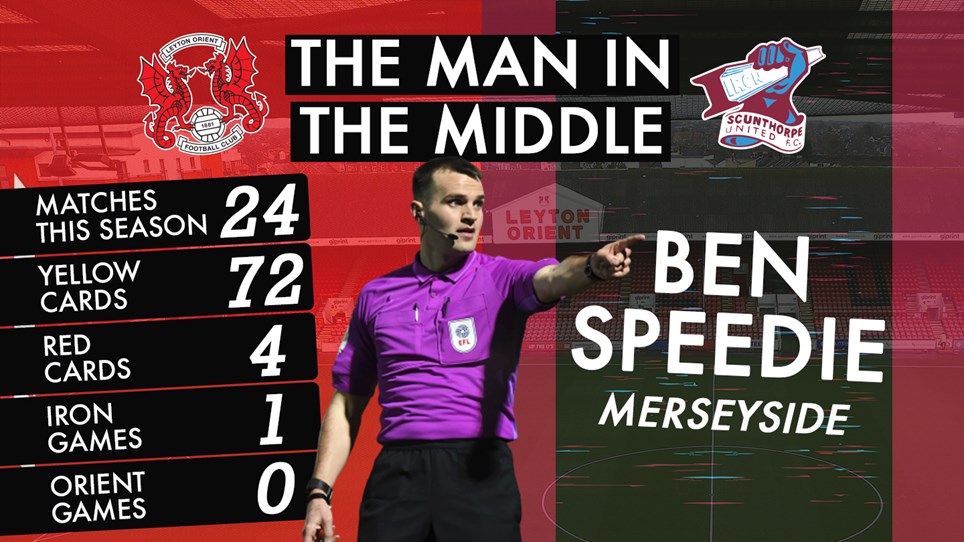 
Benjamin Speedie will take charge of the Iron's trip to Leyton Orient on Saturday.


Craig Hicks will be the man in the middle for the Iron's away league clash against Cambridge United on Tuesday. 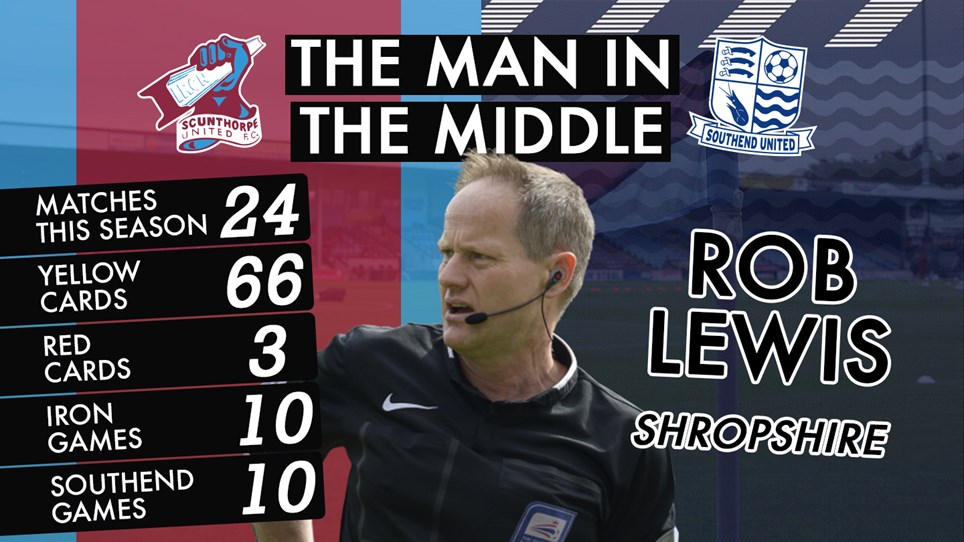 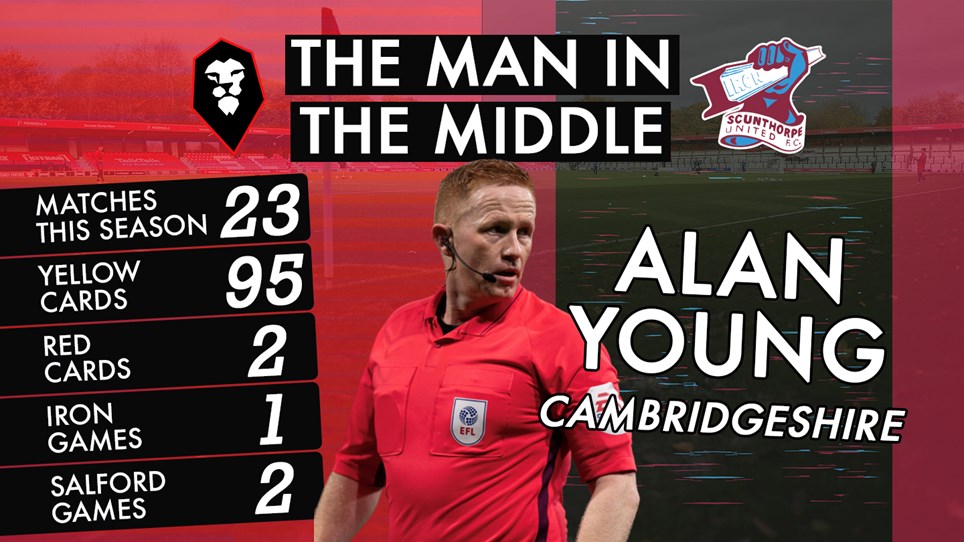 
Alan Young will be the man in the middle for the Iron's away league clash against Salford City on Saturday. 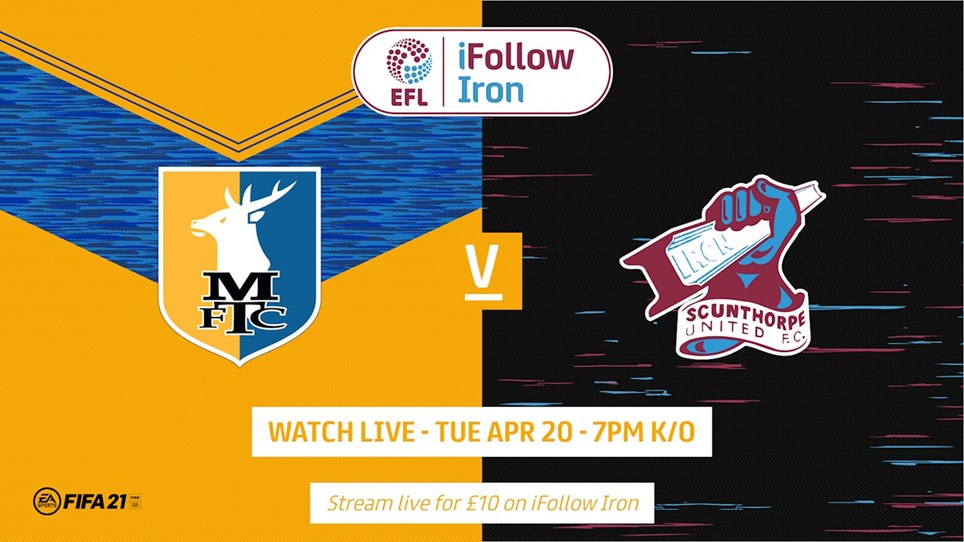 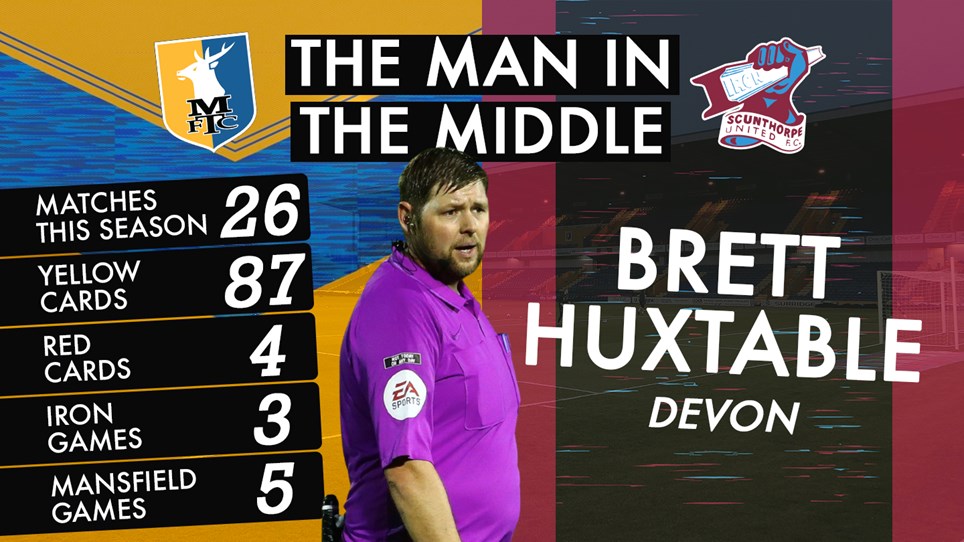 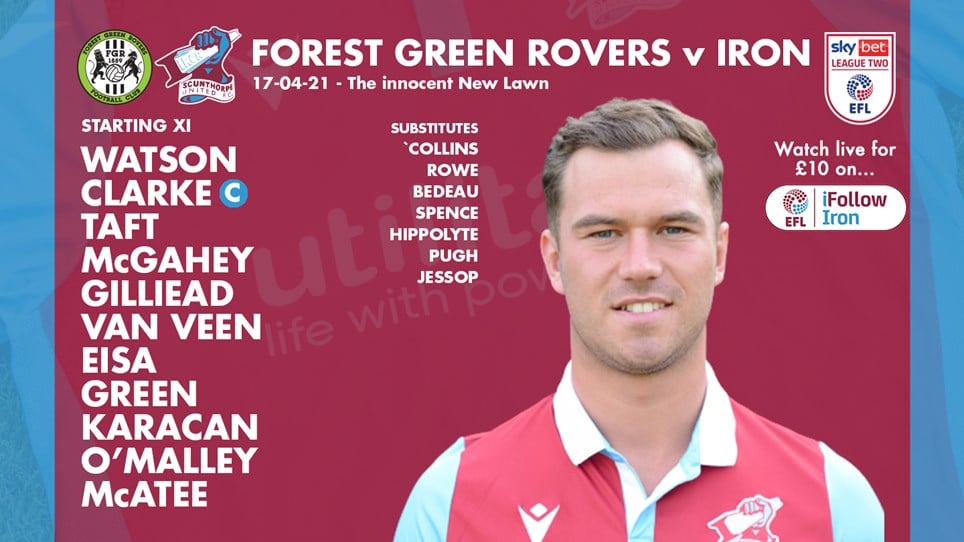 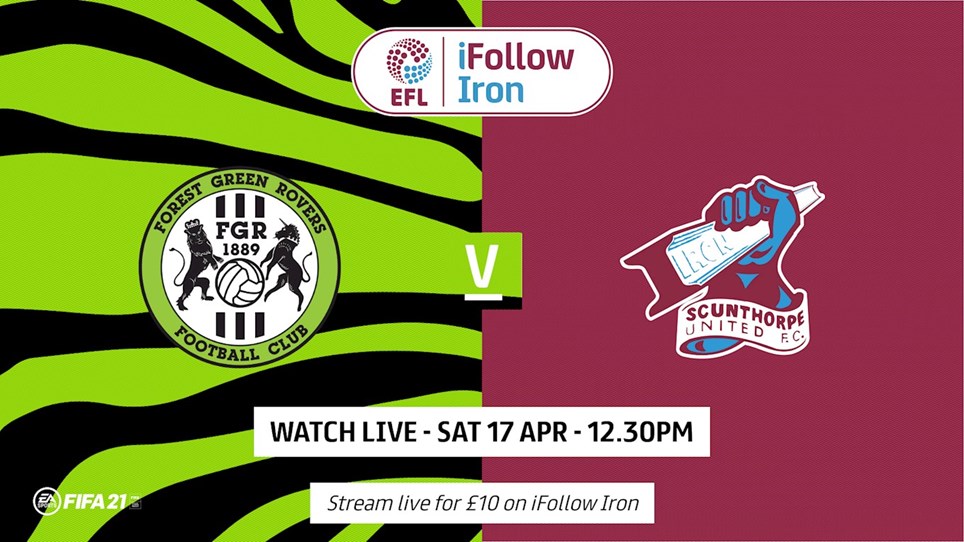