The North/South groupings have been determined for the first round of the Carabao Cup.

The Carabao Cup Round One draw will take place live on Sky Sports at 3:40pm on Thursday 24 June.

The Iron have been given Ball Number 28 in the North Section.

A total of 35 fixtures will be drawn for Round One, which includes EFL Cup debutants Sutton United, and newly promoted Hartlepool United.

Sheffield United will be included, while fellow Championship newcomers West Bromwich Albion and Fulham join the competition in Round Two alongside the Premier League Clubs that are not competing in Europe. 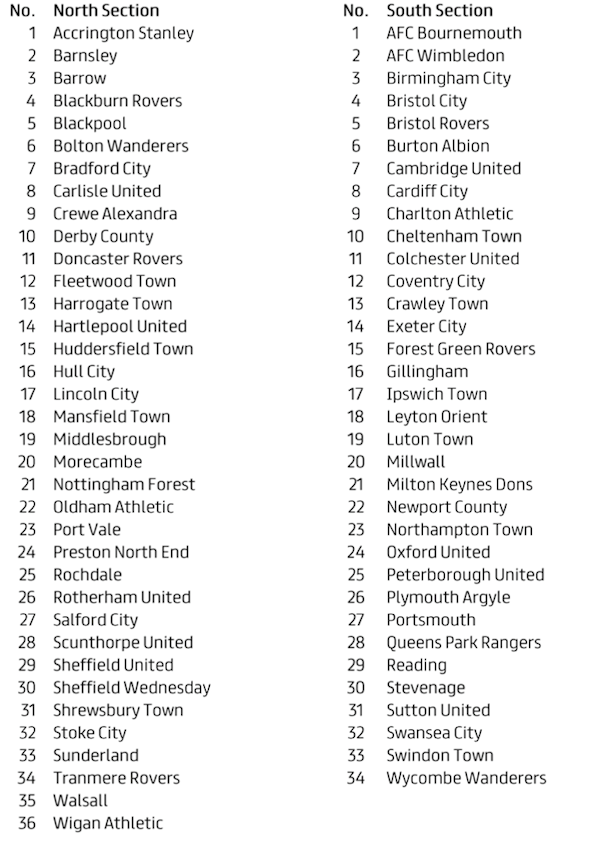 The matches will be scheduled to take place week commencing 9 August. Clubs are able to mutually agree an alternative date between 31 July and 4 August.