The 19-year-old, born in Leeds, arrives at the club on Transfer Deadline Day from the Championship side.

Wood made his first senior appearance for the Tigers on the final day of last season at Charlton Athletic as the side celebrated promotion back to the second tier. That was as a substitute, ironically replacing another former Iron loanee in Regan Slater.

He would complete a celebratory couple of days by penning a new two-year contract, with a further year’s option, at the club soon after.

The midfielder joined Hull at Under-16 level and has also made one substitute appearance for the team so far this season, coming off the bench in the 1-1 draw against Wigan Athletic in the Carabao Cup earlier this month.

The move is subject to EFL ratification and he will take the No 14 shirt.

First team manager Neil Cox told iFollow Iron: "We saw him when we played Hull City in pre-season and have kept an eye on him since. He's an aggressive midfield player who can get forward and always wants the ball. He has good energy and really likes to get about the pitch. He's a good footballer and desperate to come and play first team football.

"He's had a taste of men's football and Hull wants him to play first team football. They expect him in their side in the future and I think it's a chance for us to get a really good youngster in the building to push and play first team games.

"We spoke between the two management teams after the friendly game, while we've also spoken to (Hull City assistant boss) Cliff Byrne a couple of times. We've now managed to get it over the line and he can't wait to get started.

"We're starting to build something here, with the lads having a really good go. He's another one who will come here, fight for his place and is raring to go.

"I think the fans will like him, he's hungry, wants to be on the ball, will keep taking responsibility and that's what we need." 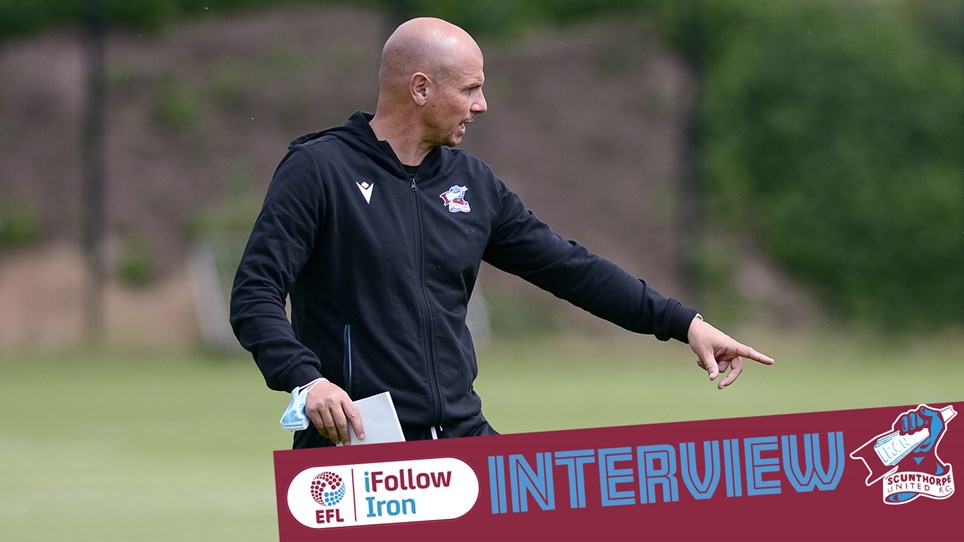 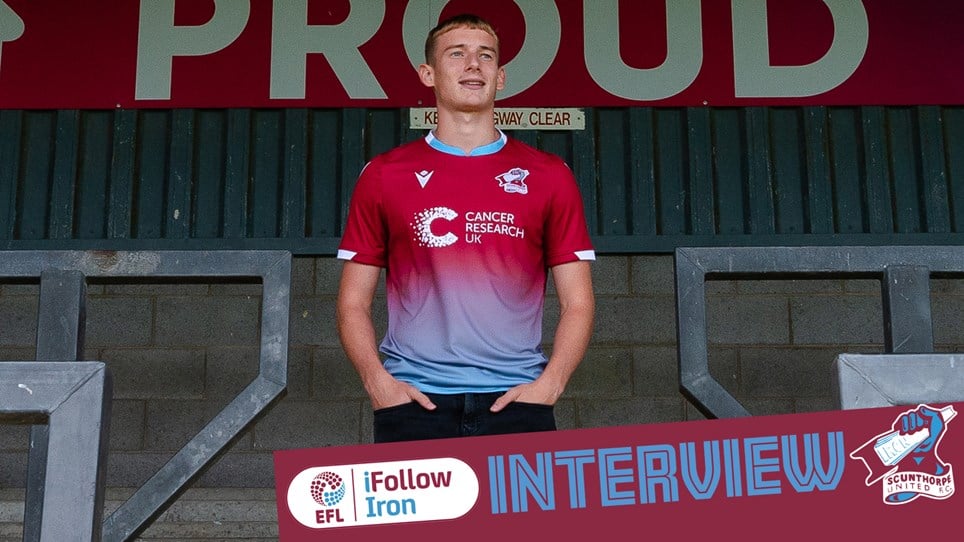 
Midfielder Harry Wood speaks after signing on a season-long loan from Championship side Hull City. 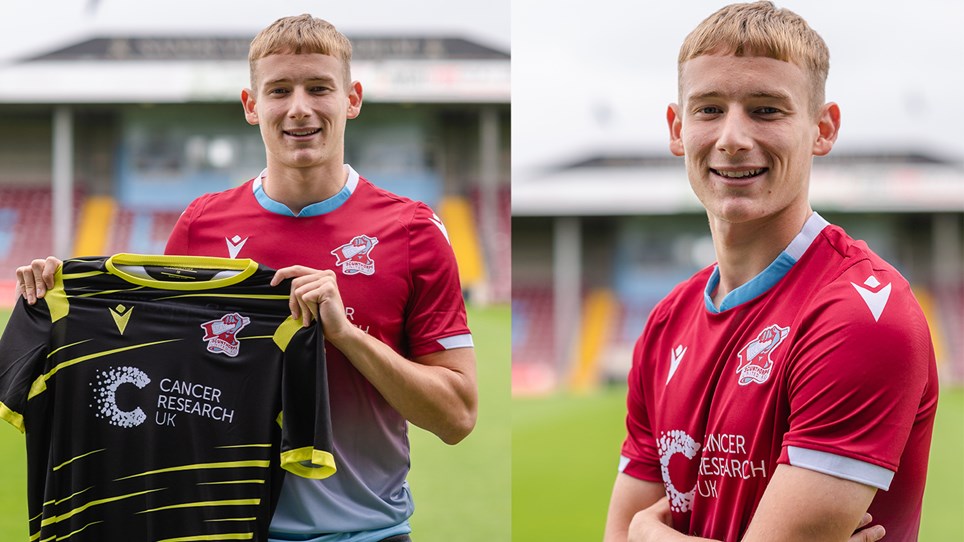 Wood: It's a move that should suit my style of play 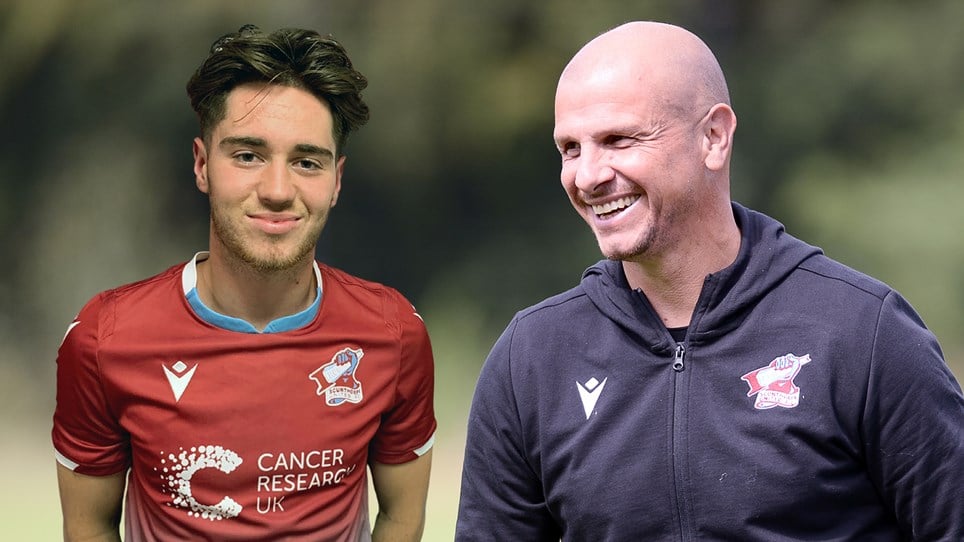