As it stands on Monday lunchtime, we are delighted to report that £3017.50 has been raised for the Health Tree Foundation following our charity fundraiser on Sunday.

The breakdown has seen a total of £2,820 directly raised by 79 supporters, with a further £197.50 added via the Gift Aid option. One of those supporters to the cause was Chairman Peter Swann, who matched the final total on Sunday night, adding £1,380 to the fund.

A number of current and former Scunthorpe United players also added to the total, with Duane Holmes pledging an initial £170 to play in the Battle Royale before adding a further £80 to the total on the day. Josh Morris, Charlie Goode, Conor Townsend and Tom Hopper were the other former Iron players to contribute, while the three players involved and other current United players also chipped in.

The fundraiser was the brainchild of goalkeeper Rory Watson just under a week ago, with a few days preparation and fundraising going in before the event on Sunday, which saw a total of 16 of the supporters take part in a Battle Royale alongside the Iron goalkeeper, with Kevin van Veen and Levi Sutton also joining the team. 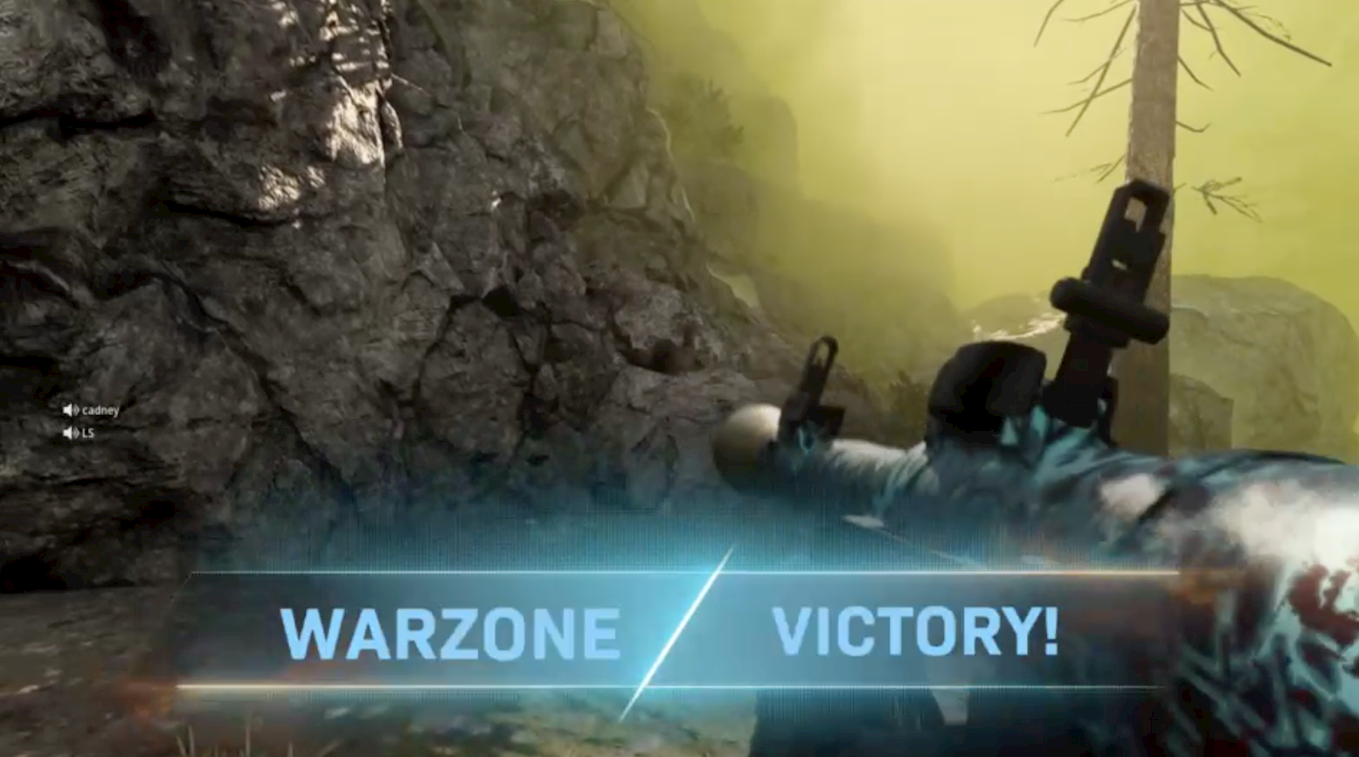 There were a couple of ways to win on the day, with the most kills in the Battle Royale winning a prize, with Danny Cairns emerging as that winner. We also stated that everyone who was part of a winning team would be entered into a second draw, but only one victory followed, meaning that Tommy Hinch automatically wins the second available prize. Congratulations to Danny and Tommy, who have both been contacted.

The gaming lasted eight hours, with the whole event streamed on Rory's Twitch page, which is also available on playback. 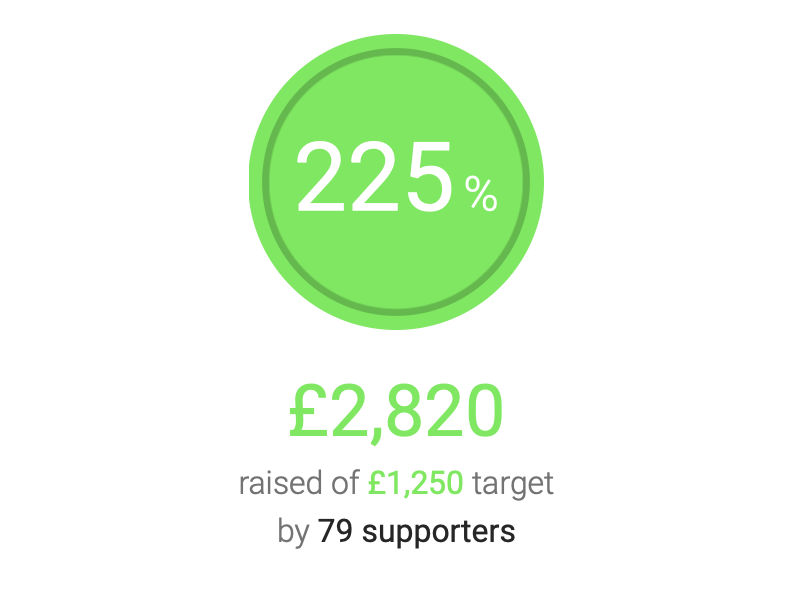 Following the event, Rory said: "We wanted to try to make a difference, even if it was a small one, but we've been blown away by the support we've had. It was mad when we got to £500, so to exceed £3,000 is phenomenal and we can only thank everyone who made it possible and got involved and made a donation.

"We chose The Health Tree Foundation as it is a local charity which supports our local hospitals, which we believe is vital in the current situation and hopefully the money that we've raised will go some way to helping to treat anyone who has to use their services. We know that, unfortunately, that will include some Scunthorpe United fans, which was a big reason in why we chose to support them."

The event may be over, but you can still donate to justgiving.com/SUFC-COD. All donations will be gratefully received.