14. What’s your TV programme of choice? At the minute, I’d go with Peaky Blinders.

1. Which of the players at the club has the worst dress sense? I’ll go with Eisa.

66. What would be your choice of takeaway? It’s got to be an Indian for me. Something spicy, I like it quite hot.

12. If you had the world’s attention for 30 seconds, what would you say? I’d say something to do with kicking racism out of football.

7. Where is your favourite holiday destination? Portugal.

48. If you were stuck on a desert island, which three people would you want to be stuck there with? Apart from my family, Tiger Woods would be one. I’d have to have someone funny there, so I’d go with Mickey Flanagan and then Gordon Ramsay to do the cooking. 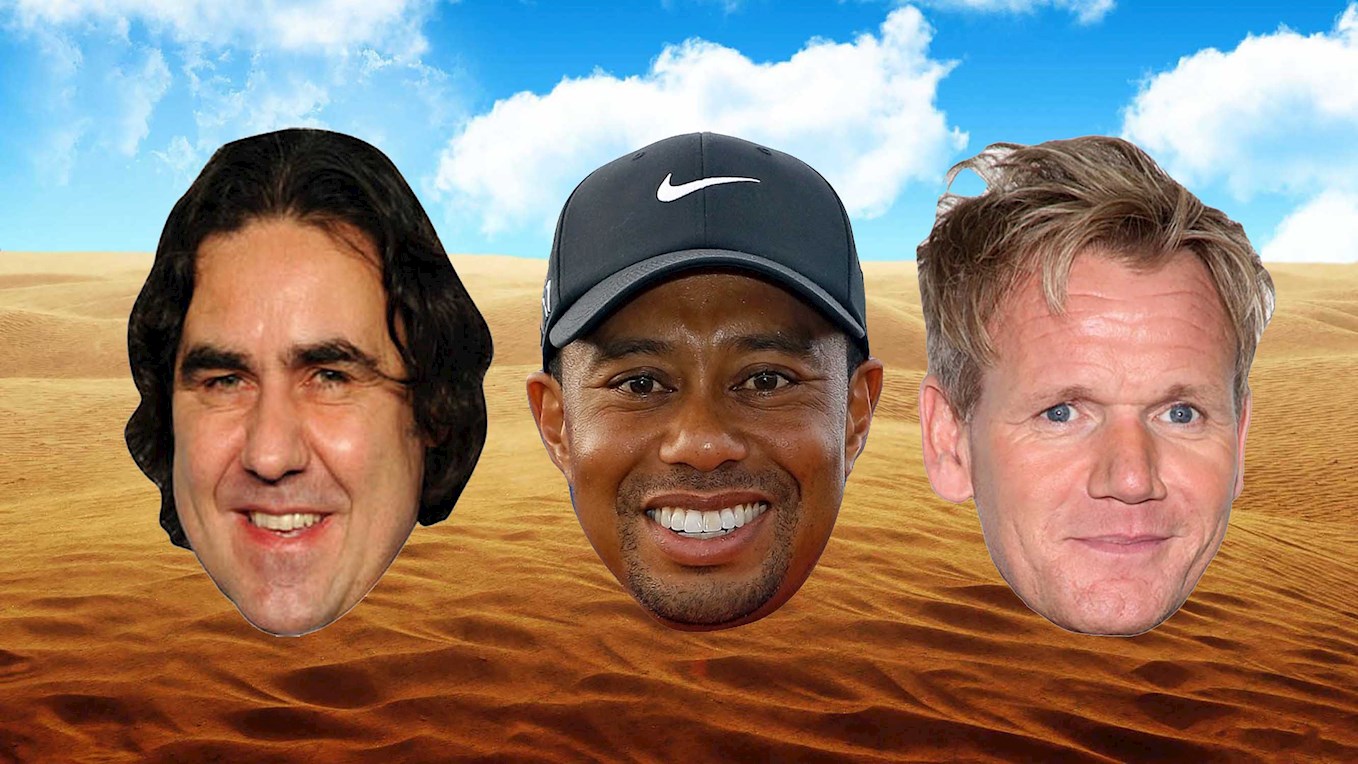 Perch would choose comedian Micky Flanagan, golfer Tiger Woods and chef Gordon Ramsey to join him to be stranded on a desert island.

98. If you could play with any player, past or present, who would you pick and why? It would have to be Ronaldinho just because he was the superstar when I was growing up and he had just moved to Barcelona. He was brilliant.

9. How many tattoos do you have and do any have a significant meaning? I’ve got quite a few and I don’t think I can remember exactly how many I’ve got. I’ve got my kids names on me and they’re the ones that mean the most. I need to get my youngest, who is two, added to that.

12. If you weren’t a footballer, what do you think you’d be doing? I don’t know really. It never really entered my mind that I wasn’t going to play. I suppose it would be in a trade or something. 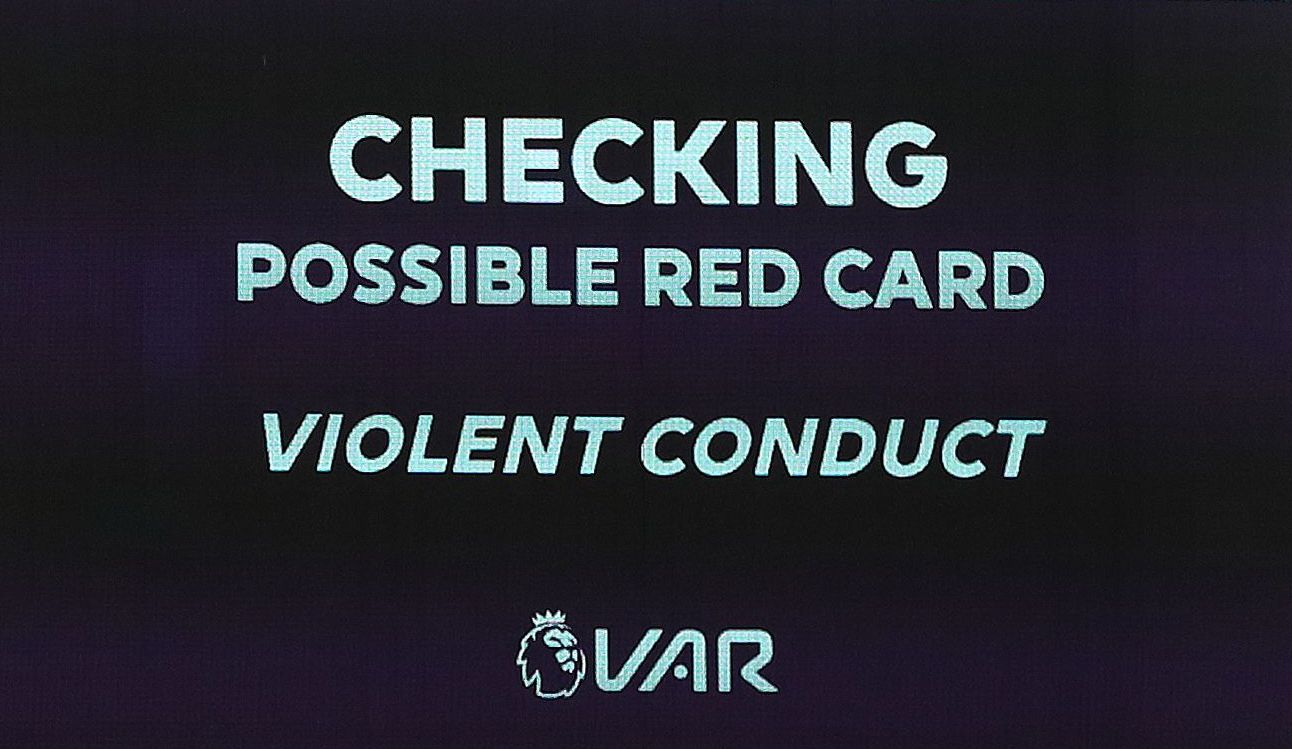 Perch would dis-invent VAR if he could.

29. If you could go back in time and relive a sporting event, which would you choose? I would go back to watching the Masters last year when Tiger won it. It was probably one of the best sporting moments I’ve ever seen.

22. If you had all the money in the world, what would be the first thing you’d buy? It would probably be a new car. It’s got to be something extravagant. An Aston Martin - that’s my favourite car.

16. Who is your best friend in football? Dan Gosling at Bournemouth and also Ryan Taylor. 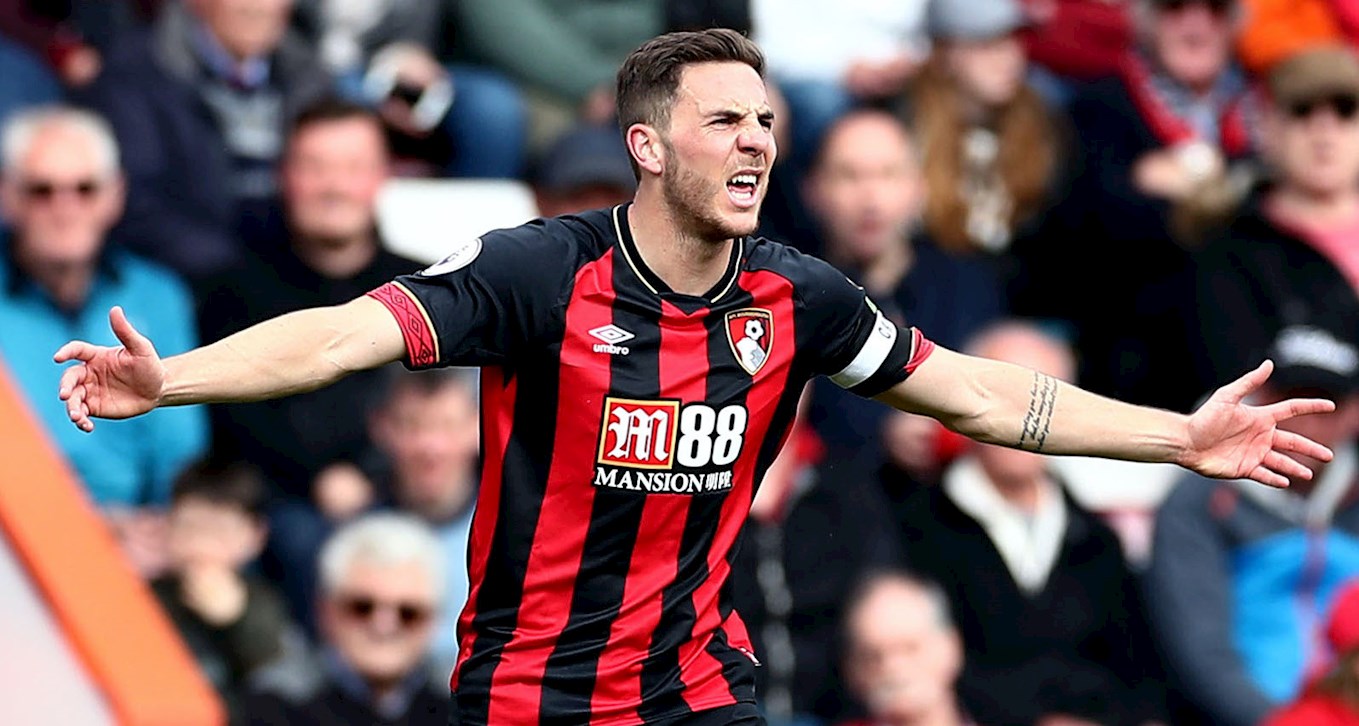 Dan Gosling is one of Perch's best friends in football.

77. If you could go back in time and relive a moment in your career which moment would you go back to and why? It’s got to be scoring at Old Trafford against Manchester United for Newcastle on Boxing Day in 2012.

37. What was the first team you played for at Grassroots level and at what age? I played for a Saturday team called Drezdon Colts from the age of about ten.

89. Who was your first celebrity crush? It’s a completely random one, but Claire Sweeney. I don’t know why!

11. If you could trade lives with anyone for a day who would it be and why? I’ll go with Lewis Hamilton. He gets to go all around the world which would be great and it would interesting to see what he does on a day-to-day basis.

Perch would trade lives with Formula One racer Lewis Hamilton for a day.