Today's Iron Vault article sees us look back to an international Scunthorpe United player, who made an appearance for his country while on the books with United.

At the time of writing, in total, the Iron have had 15 full internationally capped players make appearances for their country during their time with the club, totalling 43 caps.

After starting last week by taking a look at Grant McCann who tops the lot, with 12 caps during his time at the club. This time, we look at the player currently listed in sixth, but someone who is joint third with three caps to his name.

Scott Wiseman attained three caps during his time at the club playing for Gibraltar, who he is eligible to play for through his mother. He was called up to the side for the first time in November 2013 while he was at Barnsley with the side granted UEFA membership earlier in the same year. They were to feature for the first time in qualifying for Euro 2016 in 2014.

Prior to Gibraltar, Wiseman made three England Under-20 appearances in 2005, making his debut for the side at 19 years, seven months and 24 days. His debut for the Mediterranean side came at age 28 years, one month and 10 days.

His caps, while at the club, were as follows...

In total, during his international career to date, he's appeared ten times for the side, across a total of 883 minutes. He's made five full appearances in UEFA UERO qualification (450 minutes), two World Cup qualification appearances (180 minutes) and three international starts (253 minutes). All three games he played for the side while with the Iron were full matches.

Wiseman made his debut for Gibraltar in their first UEFA match against Slovakia on November, 19th 2013. The game ended 0-0. He then wasn't in the squad for the following two matches in March 2014, which ended in defeats, but he was recalled for the side's first away match since being approved by UEFA. It came in Estonia, where the two sides played out a 1-1 draw.

By the aforementioned game, the defender had moved his domestic career onto Preston North End and Wiseman would later play all five of Gibraltar's first-ever UEFA EURO qualification matches that he was called up for. The side were very much finding their feet coming up against some well-established sides, playing against Poland (H, L0-7), Ireland (A, L0-7), Georgia (H, L0-3), Germany (A, L0-4) and Scotland (A, L1-6). The final of those games came in March 2015 and it would be the last time he would set foot on the pitch as an international while at Preston, with his next appearance coming while at Scunthorpe in September 2016.

He did join the Iron at the start of 2015-16, but wasn't in the squad for the four European qualifiers in September and October and the first two of three international friendlies in March 2016, but with the Iron's form taking an upturn under Graham Alexander, he was recalled to the squad in September 2016.

He played as one of the three central defenders against Portugal in a friendly first, which saw the side losing a respectable 5-0 (in consideration of the opposition, the new nature of the side and past results).

Wiseman would then start in Gibraltar's World Cup qualifying match against Greece in Faro in September 2016 - a game which would create new history for the nation and the defender would play a prominent part.

He assisted Liam Walker to score Gibraltar's first ever goal in a World Cup Qualifier in the 26th minute and equalise to make the score 1-1. However, in the 44th minute Wiseman unfortunately scored an own goal to give Greece the lead back. Greece then followed up with two quickfire goals before half-time and won the match 4–1.

His final involvement for the country while with the Iron - and in his career to-date - came in October 2016 when a Belgian side beat them 6-0 in Faro in Group H of qualification for the 2018 FIFA World Cup.

After leaving Scunthorpe, Wiseman signed for Chesterfield before playing for Rochdale and Salford City, but hasn't been called upon by the country by any of those trio. 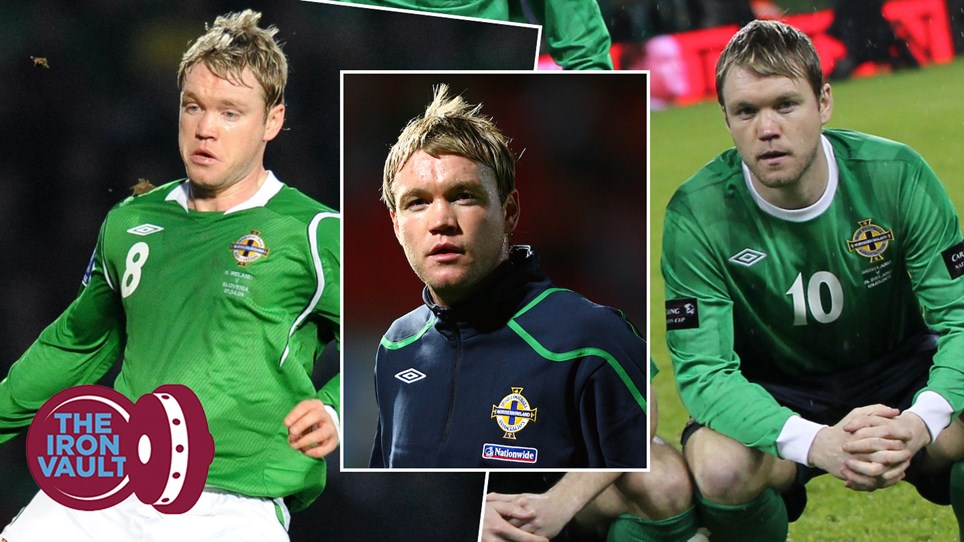 
Today's Iron Vault article sees us look back to an international Scunthorpe United player, who made an appearance for his country while on the books with United. 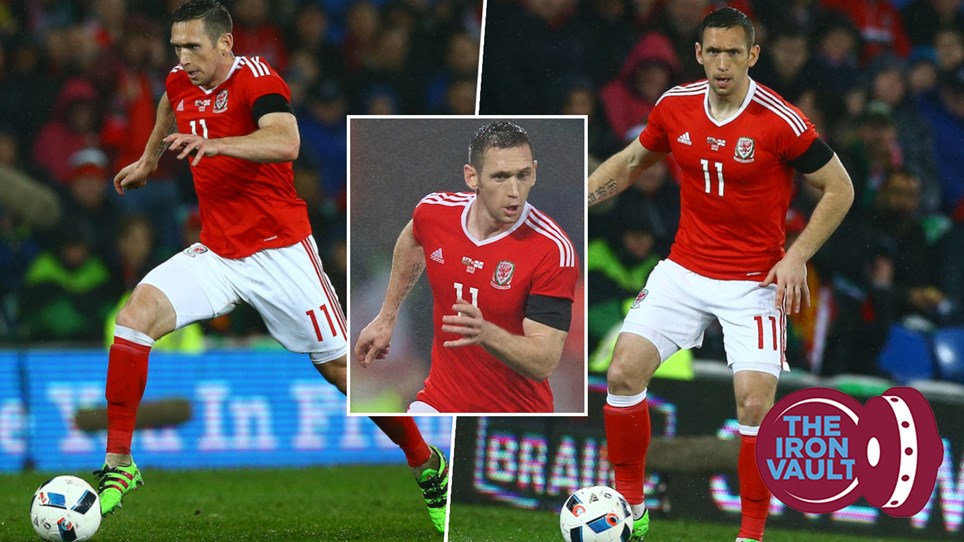 
Today's Iron Vault article sees us look back to an international Scunthorpe United player, who made an appearance for his country while on the books with the club. 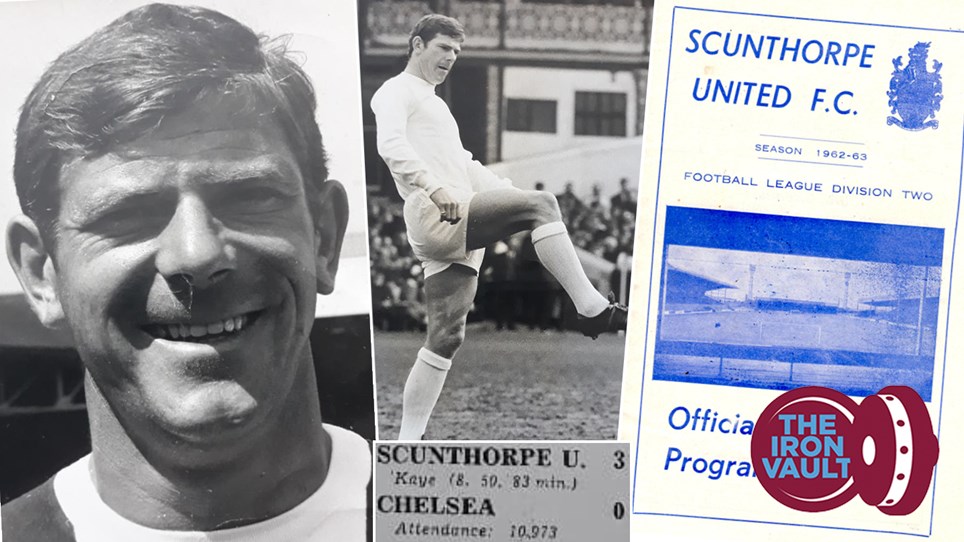 
We continue to take a look back at the hat-tricks that have been scored for the Iron since their admission to the league in 1950. 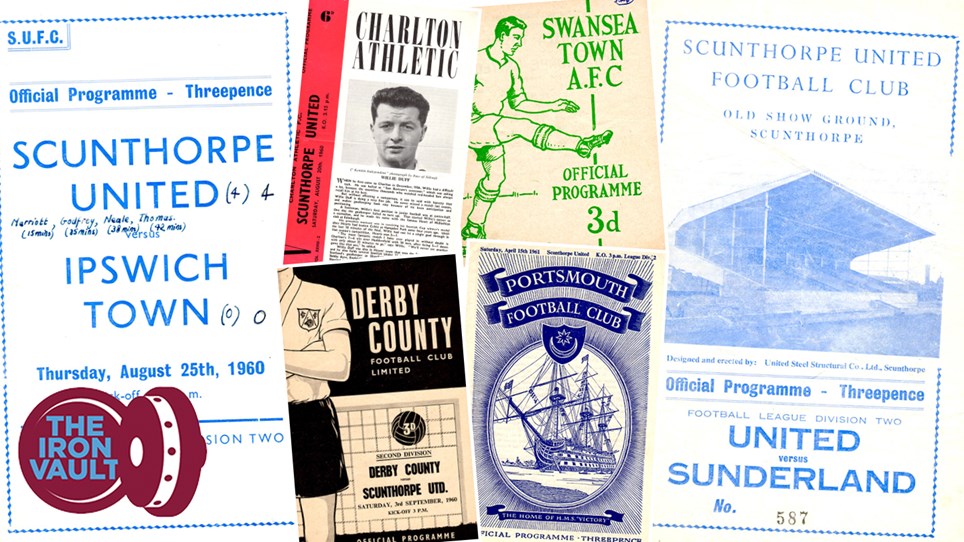 
We add another range of articles to our Iron Vault features, with the introduction of a programme parade, looking at the publications across various seasons. 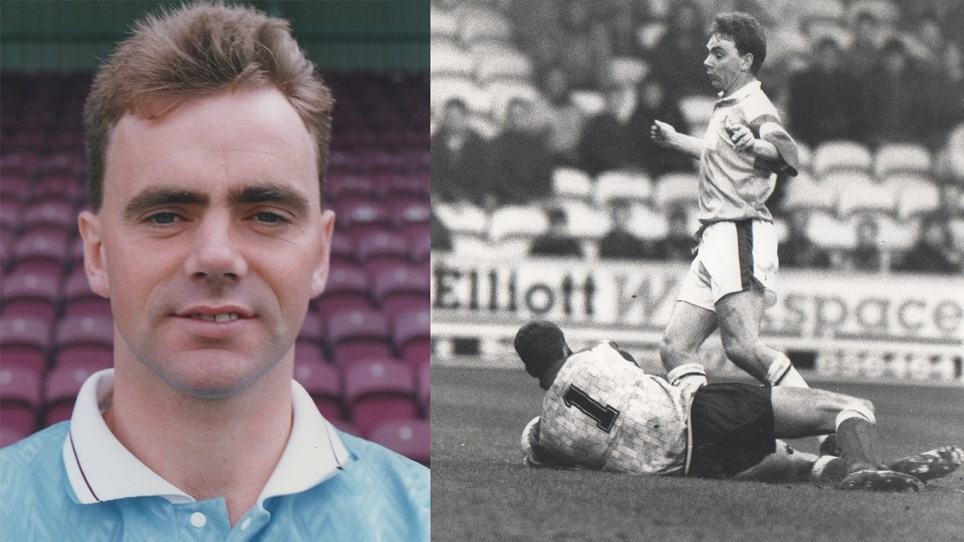 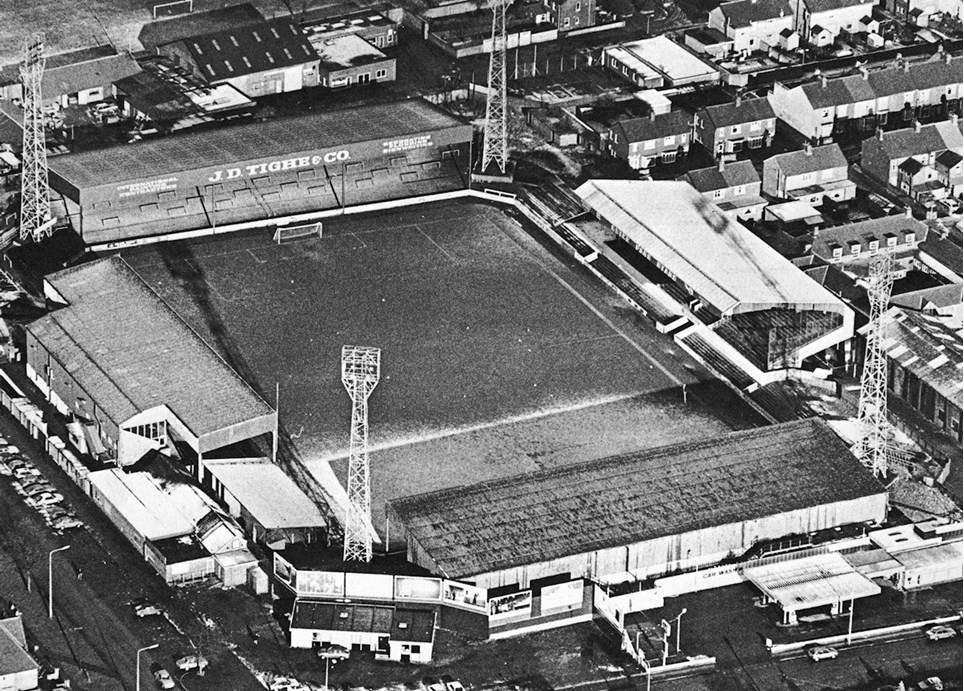 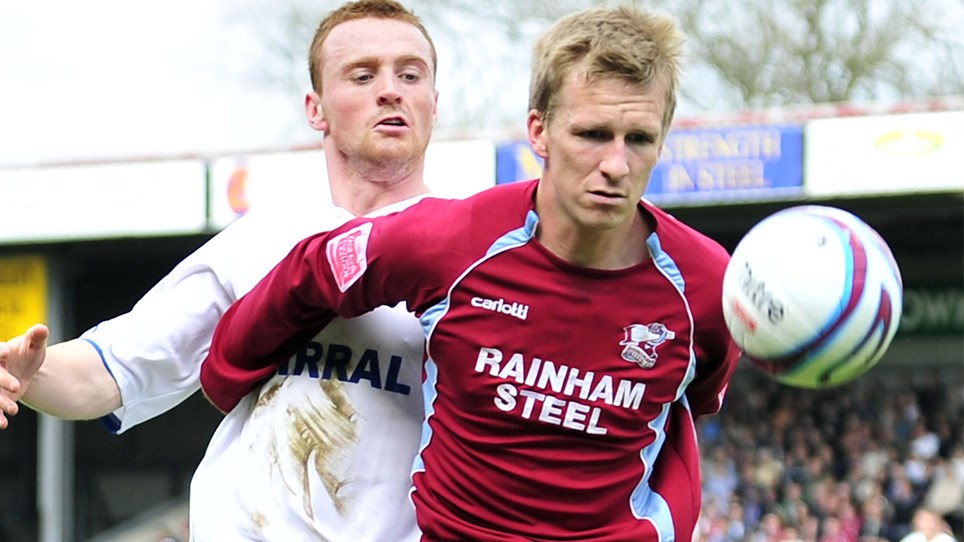 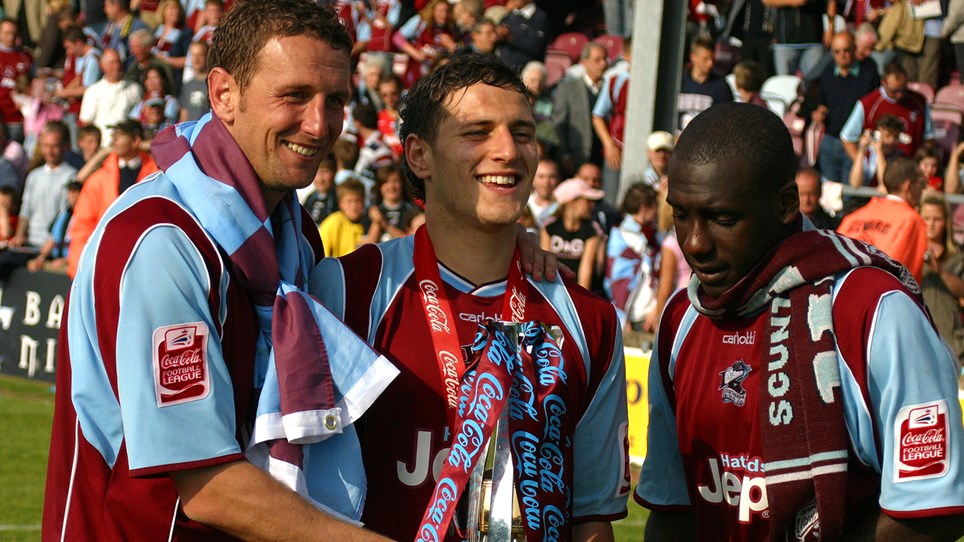