It's John McAtee versus Ben Wilmot in the second of the Iron's three Group K games in the STAY INtertoto Cup, as United take on Swansea City.

Scunthorpe's forward will take on 21-year-old Wilmot from the Welsh side in a bid to put three points on the board in the group to aid United into the knockout stages. We take a look at the Swans' defender, who came through the ranks at Stevenage.

After signing his first professional contract for the Boro in April 2017, Wilmot made his debut in the EFL Trophy later that year and was subject to three rejected bids from Premier League sides in the January Transfer Window. He found himself out of the team towards the end of the season having made 15 appearances, with a transfer being agreed with Watford.

He signed for the Hornets for an undisclosed fee, penning a five-year deal, making his debut in the 2-0 EFL Cup win over Reading at the start of the next season.

He would go out on loan to Udinese from January 2019 until the end of the season, making five appearances for the Italian side, including his debut against Juventus.

2019-20 has seen Wilmot on loan at Championship side Swansea City, who he is representing in the STAY INtertoto Cup. So far for the Swans, he's made a total of 20 appearances in all competitions, and scored two goals - the first of which made him a legend as he netted the winner in the 1-0 triumph in the South Wales derby.

Wilmot has represented England at Under-19, Under-20 and Under-21 level. 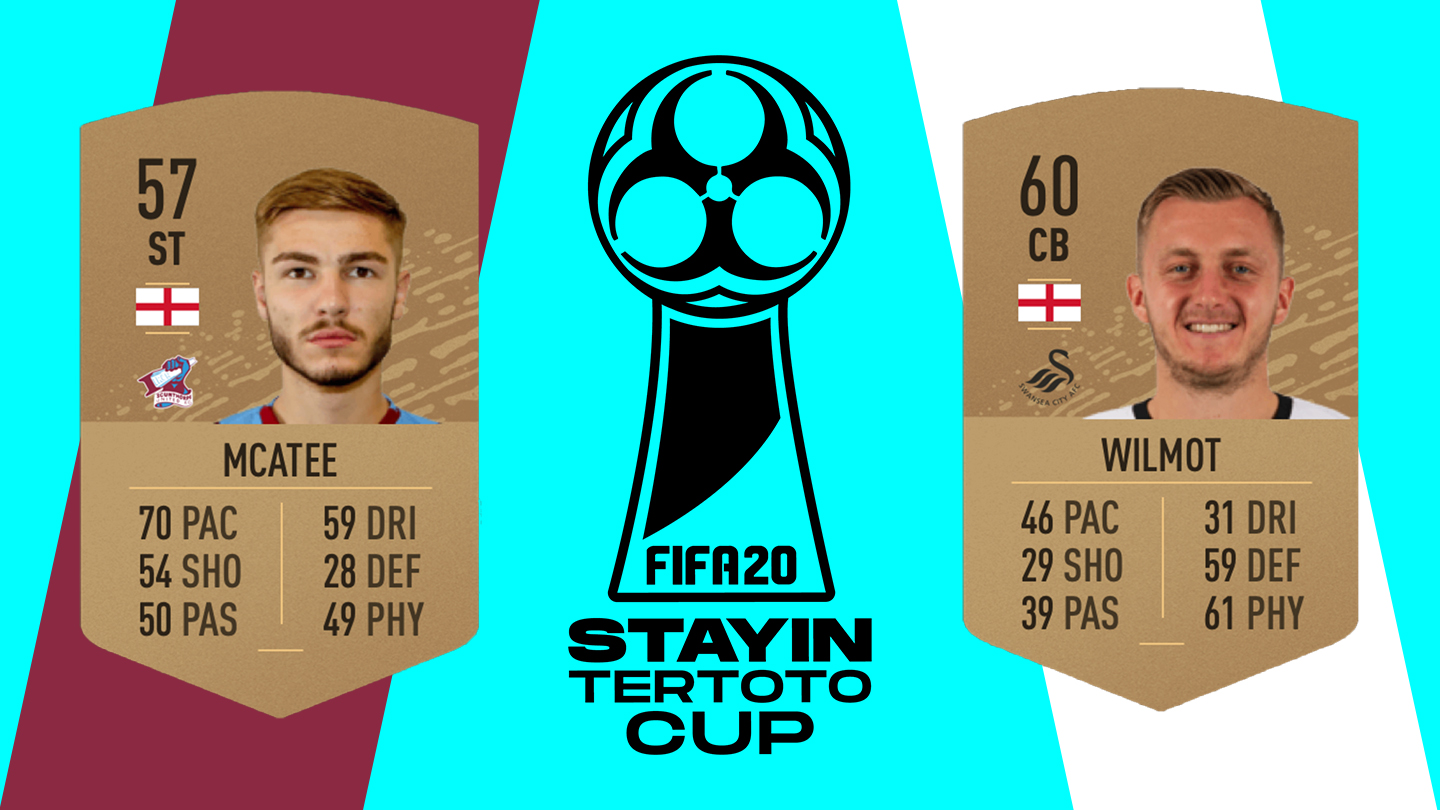 Despite Swansea being in the Championship and the Iron in League Two, there's not much to pick between the two players on FIFA 20 in the current standings. Wilmot is rated at 3 higher overall, but McAtee is superior in the pace, shooting, passing and dribbling categories, leading on four out of the six key attributes.