Welsh international George Thomas was pleased with the fighting spirit shown by the Iron in the 1-1 draw against Doncaster last weekend, and now he hopes the team can push on and turn one point into three. 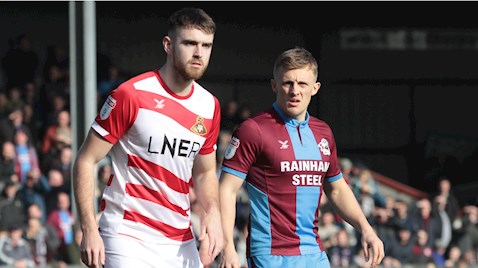 📹 iFollow: George Thomas looks ahead to Oxford away encounter

The Iron travel to the Kassam Stadium to take on Oxford United this Saturday. Despite the U’s sitting just outside of the relegation zone, Thomas states they will be a tough side to beat.

However, the on-loan attacker believes that if Scunthorpe can continue with the same momentum from the derby day draw, they have every opportunity to go out and get the victory come the final whistle on Saturday afternoon.

He said: “I thought we played some nice football, and I think the goal was thoroughly deserved, and in the end. We were unlucky not to get a winner.

“Doncaster have done well this season, and they are a decent side, so I think it was a good point for us. We will look to take that performance into this weekend and hopefully get the win.”

Looking ahead to Saturday, and the Iron will be looking to return to winning ways after two tough fixtures against Gillingham and Doncaster.

As for Oxford, they have been on a tough run of form themselves, having won only once in their last six matches in all competitions.

However, the U’s defeated Blackpool 1-0 last weekend, and will be searching for back-to-back victories for the first time since December.

Speaking about what he expects Oxford to bring to the game, Thomas said: “Obviously, they are a good side and they have proved they can score goals.

“I’ve played at the Kassam a few times. It has a good atmosphere with one big stand, so it should be decent. However, I hope we can go there and put in a similar performance to last Saturday and get the win.”

The attacker has also hailed the mood in the Scunthorpe United camp ahead of the clash and says the Iron have had a good week of training in preparation for the upcoming fixture.

He stated: “Training has been good this week. We’ve got a positive atmosphere in the camp, and the boys have all done well, so I hope that helps us go and get the three points.” 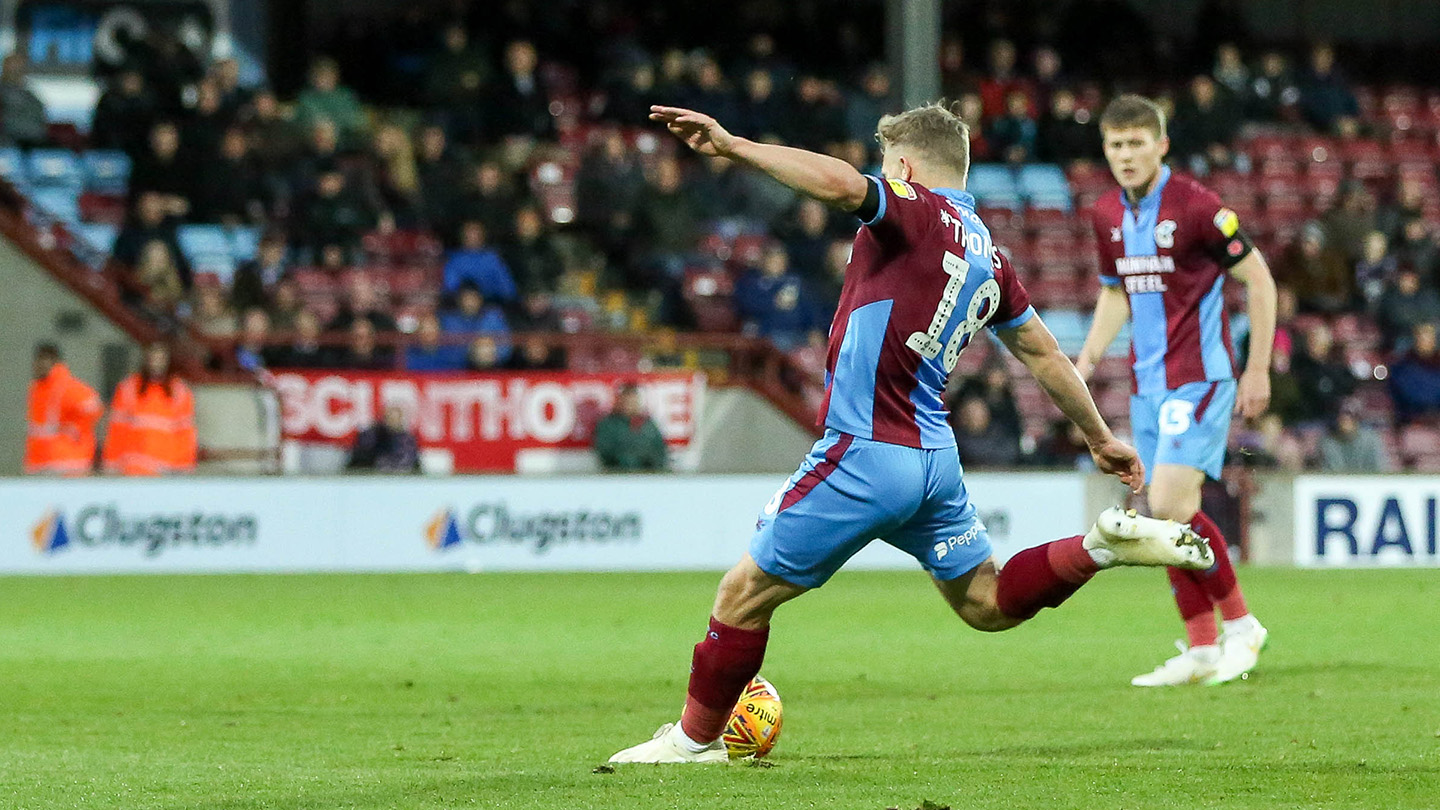 The last time the two sides met, they played out an entertaining 3-3 draw at Glanford Park in the reverse fixture back in November.

Thomas remembers the game fondly and reflected back on it saying: “It was a time when we were having a few sticky results.

“Then, we went 3-0 down in the game which was disappointing, but I think the comeback was definitely the start of something.

“We showed great character to get back into the game and make it 3-3. In the end, we were a little disappointed we didn’t come away with a win.

“However, I think we have come a long way since then, and that 3-3 draw was an exciting game, so I’m hoping for more of the same (attacking-wise) on Saturday.”

Talking about the spectacular goal he netted in that game, he added: “It was a good goal, and it was my first for the club. It was a nice feeling because I haven’t scored too many direct free-kicks in my career either.”

With Thomas hoping for more of the same on Saturday, he continued with his final thoughts and added: “I’m looking forward to the game.

“We didn’t have a great performance in our last away match at Gillingham, but then we went out there and put it right by playing well against Doncaster.

“I think we just have to go out there and do the same again. I thought we played well last weekend and especially in the second half. We put together some nice passing moves, so hopefully we can use that again, and put away a few more chances to get a good result.” 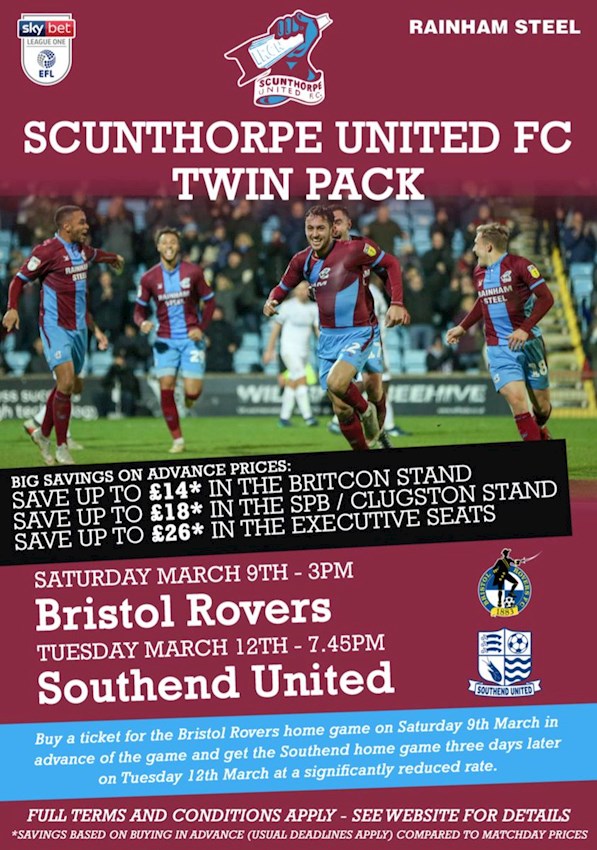