Iron goalkeeper Jak Alnwick believes this weekend’s game against Bristol Rovers could potentially be one of the biggest matches of the season. 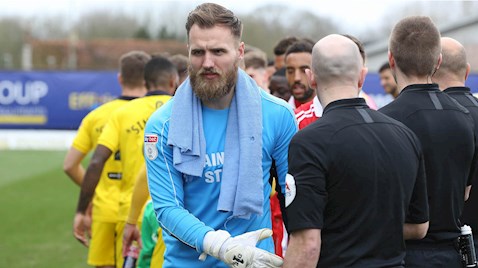 However, with solid home form of late, the Iron will be feeling positive going into the game and will be hoping to stretch their current unbeaten run at Glanford Park to six games with victory on Saturday afternoon.

In their last outing, the Iron fell to a 2-1 defeat away at Oxford United and, as a result, they will be looking to bounce back with three points and a return to winning ways this weekend.

Speaking to iFollow Iron ahead of the Bristol Rovers game, Alnwick firstly reflected back on the recent encounter with Oxford and insisted there were positives to take despite the result.

He said: “They didn’t break us down at the back too many times other than the two defensive errors that led to their goals, and we also managed to create a few little chances of our own.

“It’s one of those games where we didn’t deserve to lose and, at times, we played good football, but we know we have to move on quickly from the defeat.

“We’ve looked back at the game to see where we could have done better, so we’ll now look to try take that into this weekend.”

The last time the Iron faced Bristol Rovers, Alnwick saved a penalty ten minutes from time to deny Chris Lines, and seconds later Matthew Lund rushed up the other end in a quick counter attack to secure the 2-1 win for United.

Reflecting back on that day, he continued by saying: “I remember we were on a bit of bad run at the time and we knew we needed a result.

“Our away performances up until that point hadn’t been great, but the lads ran themselves into the ground to get the win.

“The penalty save was obviously a big turning point at the time, and we managed to follow it in well too because you see all too often when the goalkeeper makes the save and the striker smashes in the rebound, so I think we showed great determination towards the end to earn all three points.”

Having played against Bristol Rovers a couple of times in his career, the goalkeeper is also well aware of what they bring to the game on Saturday.

He added: “I’ve played against them a few times. I think they are a different team at home to what they are away from home.

“At home, the crowd get right behind them and they have great support and the team were able to cause us some problems.

“Coming here on Saturday, it will be a bit different for them, they’ve got a long journey up, and if we start well, we can put them under pressure really early. Then from there, we will look to kick on for the rest of the game and try to get the three points.” 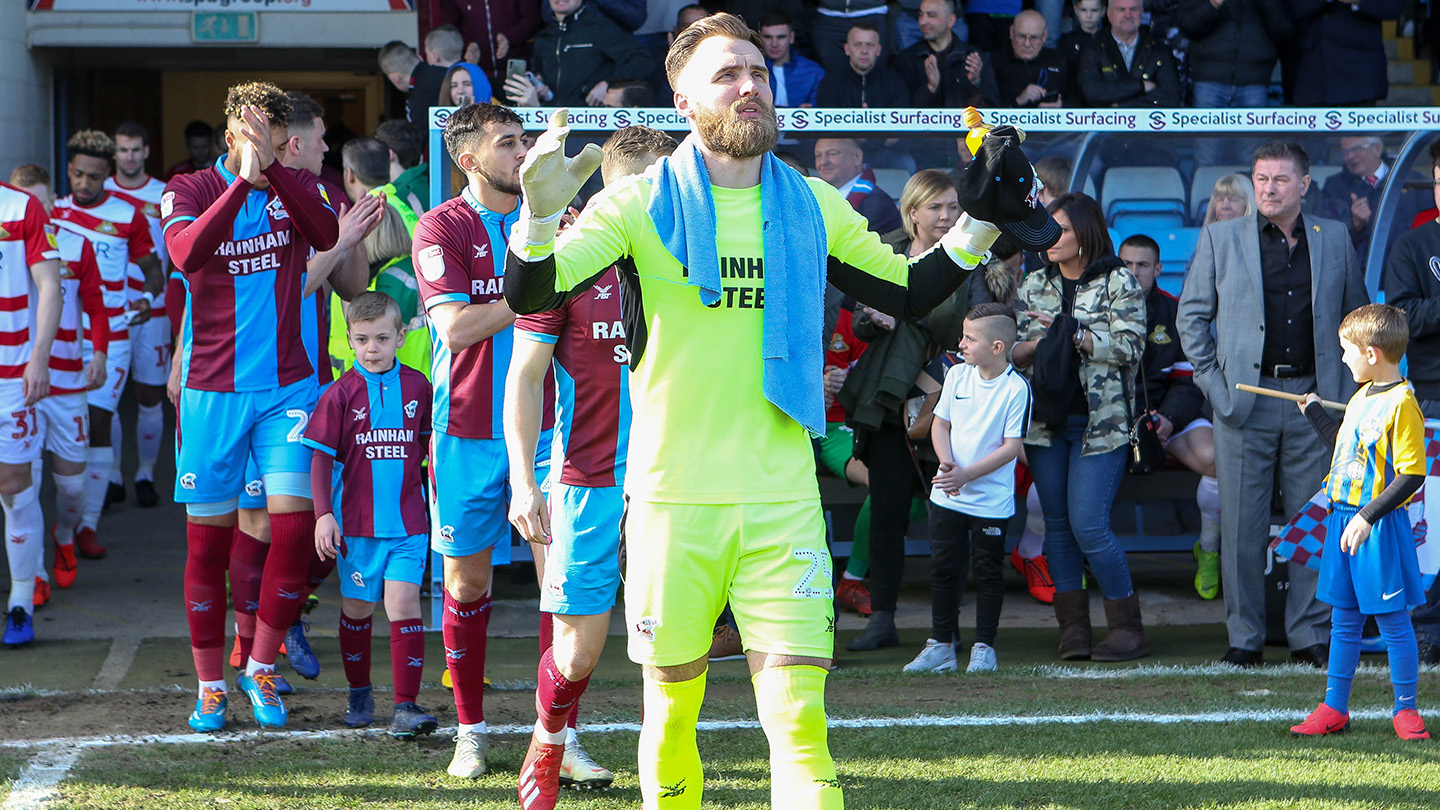 Home form has been important for the Iron of late, as they haven’t lost at Glanford Park since December, and Alnwick believes the fans and the atmosphere have been instrumental and key in how the team has been performing out on the pitch.

The goalkeeper said: “The atmosphere has been really good. It’s a tight pitch and teams who have bigger pitches struggle because we are up in their faces and they find it hard to play against us.

“It’s always good to have a decent home record, and throughout the season people say you have to make your home games hard for everyone and I think that’s what we’ve managed to do."

Speaking about how preparations have been going ahead of the Bristol Rovers clash this weekend, Alnwick added: “It’s been going well. Everyone is fit apart from the long-term ones, so it’s been a good week and we’ve worked on a few things to see how we can hurt them. We’ll go over that again on Friday going into one of the biggest games of the season.

“We need to start well, and we need to keep going throughout the game. I’ve looked at the last few matches, and we’ve started well the first 10 or 15 minutes and then dropped off a little bit, so I think the lads just need to give it everything this weekend and hopefully we can pick up the three points.”