In April, the EFL announced that Scunthorpe United had not only achieved the EFL Family Excellence Award for a 10th consecutive season but the club had also been awarded the Gold Award for 2019.

The Iron are one of only nine clubs of the 72 in the whole EFL, which shows what a remarkable achievement it is for the club and recognises the work done by everyone to engage supporters on matchdays.

United’s visits resulted in overall marks that were third best in League One and sixth best across all three EFL leagues.

The award is assessed by mystery shopper visits that look at all the key touchpoints on a supporter journey and the Iron came out with glowing marks across the board, with no marks lower than 7 out of 10 and an overall total score of 9 out of 10, up from the 8.7 received in the 2017/18 season.

At the EFL’s Fan Engagement Seminar in April, clubs from across the EFL shared best practice. Meanwhile, there were also several mini awards in which the Iron were shortlisted for two honours.

The first of which saw the club in the top four for the Inside Stadia Entertainment Award, where the club were highly commended for the in-stadium entertainment. This included the half-time entertainment, activities and presentations involving supporters on the pitch, plus interactions with the crowd, as well as Scunny Bunny being described as one of the best mascots in the EFL. 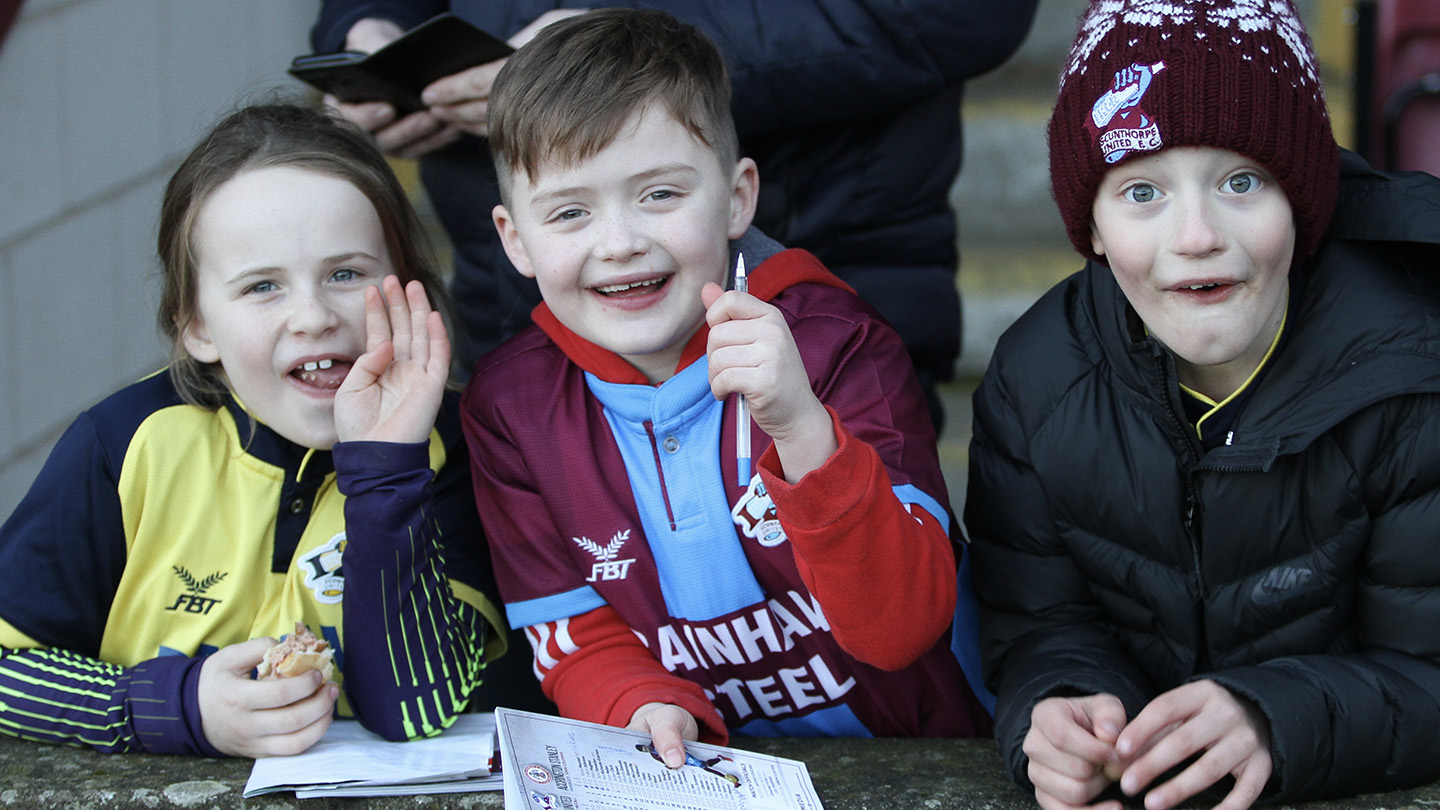 The second award once again highlighted the tremendous work of Scunny Bunny for the Magic Moments Award, with the nomination for the way he is utilised on a matchday and how he interacts with supporters, in particular with younger fans at the game. Although finishing third overall behind Derby and Middlesbrough, it’s fantastic recognition for Scunny Bunny and for the club to be once again recognised as one of the best in the entire EFL.

Head of Marketing, Ticketing & Retail, Rob Noble, said: “All staff and volunteers at the club should be very proud of helping the club achieve the Gold Award. There is a lot of planning, preparation, training and hard work that goes on behind the scenes, so it is fantastic to be recognised as the sixth best in the entire EFL for Family Experience.

“Having taken supporter feedback on board, we made the decision to move the Family Area last season and we were delighted to partner with the Lincolnshire Co-op as a sponsor of the family stand, providing some fantastic wall graphics to brighten up the area as well as further activation on matchdays which has been a huge success. 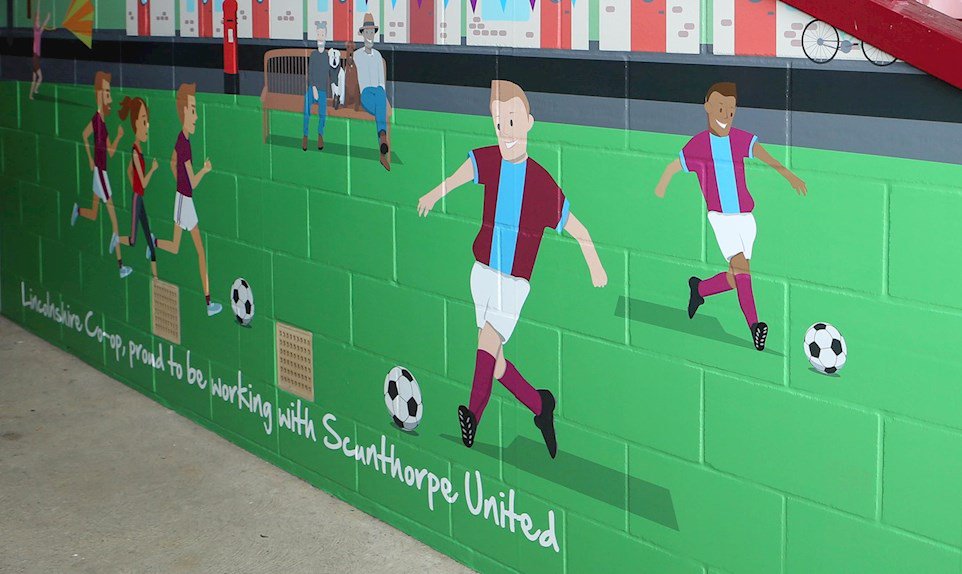 “Whilst we are very pleased to have scored so well, we also recognise that there are still plenty of improvements that can be made. As always, we would welcome supporters feedback on the matchday experience which can be sent to the club via our feedback@scunthorpe-united.co.uk email address.”

“In many ways the ‘dark horses’ of the Family Excellence Awards, Scunthorpe United have transformed their admirable consistency over the recent years (10 consecutive awards now) into something quite remarkable: both in terms of the way the matchday touch points are managed and in the relentless culture of improvement evident at the club.

“There are too many individual examples of excellence to list here but among those ‘benchmark moments’ are Scunny Bunny (one of the EFL’s best mascots and one clearly aware of the potential of his impact on kids); the information on the website and the levels of engagement of MANY match day colleagues.”