Born locally in Scunthorpe in 1940, Welbourne began playing for Brumby Seniors, going onto play at youth and reserve level for the Iron. Older brother to Don, who made in excess of 250 appearances for the club, Duncan began playing for the ‘A’ team at the age of 15 and also tasted football in United’s second string before being lured to Grimsby Town. 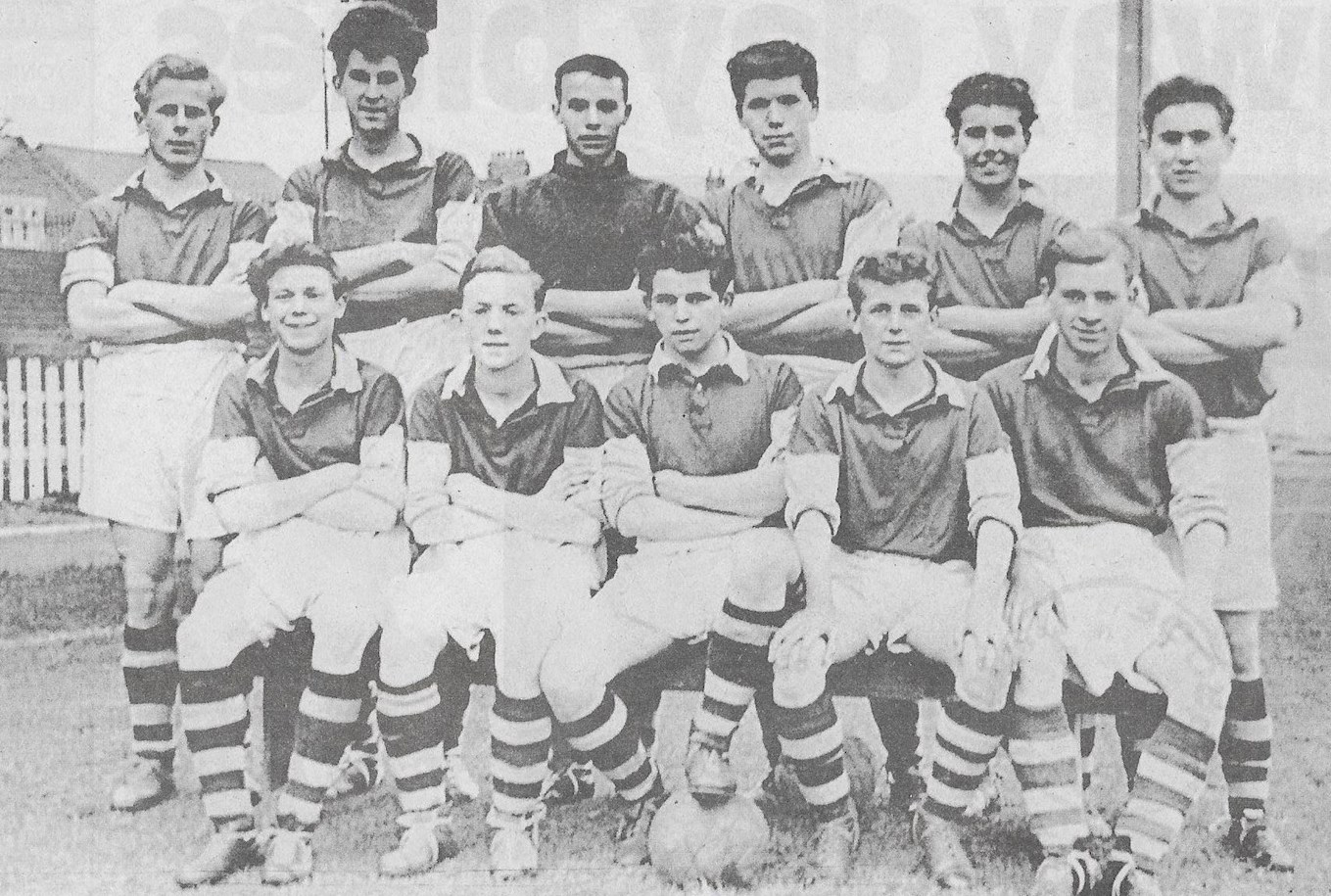 At just 17-years-old, he signed a professional contract with the Mariners, starting off as a wing-half before being converted to a full-back. He would stay at Blundell Park for six years, making 129 league starts and aiding them to promotion from the old second division.

After illness had knocked his fitness, Welbourne was transferred to Watford in November 1963 for £1,750. It was with the Hornets where he would make his name and be a key member of the side for the next decade.

He made a total of 457 appearances in black and yellow, being an ever-present in the 1968-69 campaign as the side won promotion from the old third division to the second. In that season, they would also give Manchester United a run for their money in the FA Cup, holding them to a draw in the fourth round.

That ever-present campaign was part of a run which saw Welbourne play 280 consecutive league games, which broke a 35-year-old club record.

Following ten years at the club, he was rewarded with a testimonial with Elton John singing at his do and also presenting with his gold disc from the record Goodbye Yellow Brick Road.

Following his playing career, Welbourne retired to the Southport area and was inducted into Watford’s Hall of Fame at the end of the 2010-11 campaign.

Our thoughts and condolences are with his family and friends at this difficult time.