The Iron's Futsal team progressed to the next round of the EFL Trust Futsal Cup with two further victories which backed up their 100% start at the end of last year.

The side had already brushed aside Stoke City and Brighton & Hove Albion in 2018, but would need to overcome Cardiff City and Cheltenham Town to finish top of the division - particular with the Bluebirds coming into the encounter with a 100% record themselves. 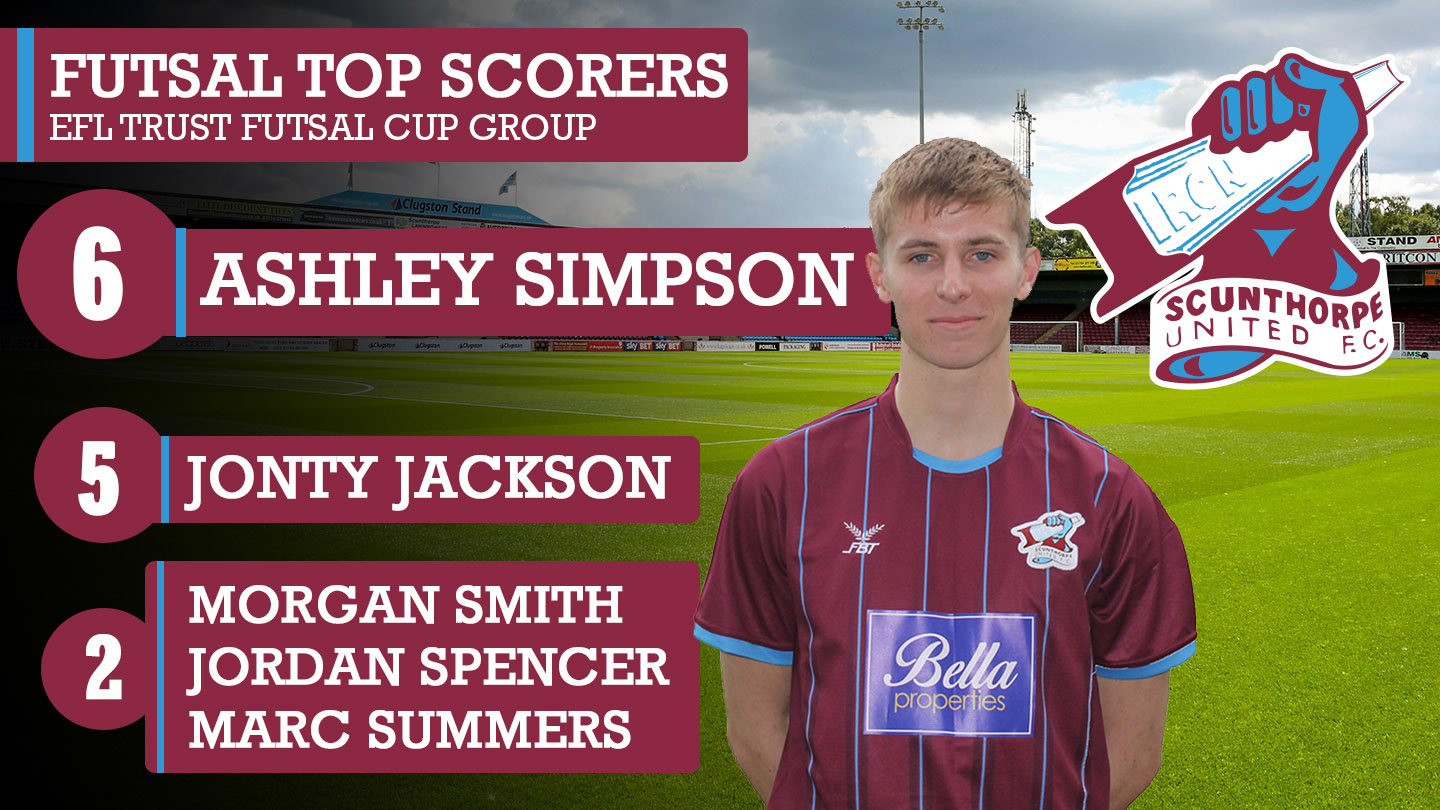 The side would need a strong start against the Welsh outfit, with this encounter virtually the deciding game to win the league.

That's the start they'd get too, with Ashley Simpson scoring the first of six goals on the day before Jonty Jackson made it 2-0. Simpson would make it 3-0 before Cardiff hit back with two goals of their own.

Morgan Smith restored a two-goal advantage before the Bluebirds made the score 4-3. Jordan Spencer made it 5-3 going into the interval.

Cardiff struck twice after the break to make it 5-5 before goals from Simpson and Kurt Robinson put the result in the Iron's favour.

With the game of the day out of the way, the side had to ensure they didn't mess up on their final outing.

The side certainly disappoint, as they topped the group. Just as he did in the opening fixture, Simpson made it 1-0 before the Robins pegged United back to 1-1.

Spencer made it 2-1 before Simpson added a further two goals to make it double figures across all four games in the competition. Marc Summers notched his first of the day to make it 5-1 before Jackson grabbed a sixth.

Summers and Jackson would then make it 8-1 before Cheltenham got one back. Jackson would get the Iron's ninth and his third to make it 9-2. The opponents made it 9-3 before unanswered strikes from Smith and Jackson to seal the win.

After four games in the competition...

Four wins from four at the Birmingham International Futsal Arena sees the side progress to the next stage of the competition. Below are the top goalscorer standings from the group stage. 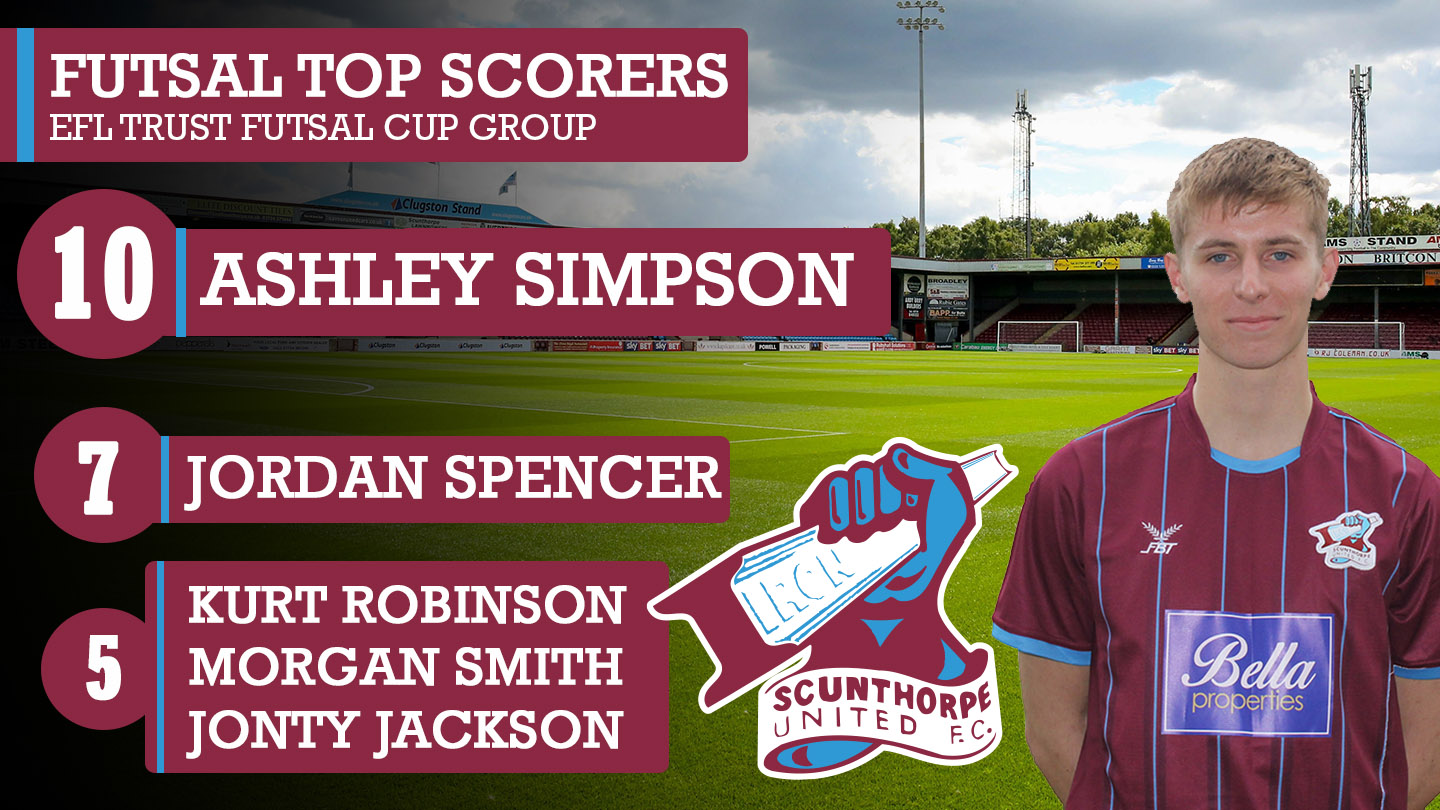