Iron defender Harrison McGahey has had to wait patiently for his chance to shine since arriving at the club back in January. However, after a Man of the Match performance against Accrington last weekend, he is looking to push on when the Iron travel to Gillingham on Saturday.

Scunthorpe go to Priestfield this weekend hoping to extend their recent run of form, as they look to make it seven wins in nine matches, and McGahey believes they will be able to do it if they can carry their momentum over from the win against Accrington.

The 2-0 victory over Stanley also meant the Iron stretched their unbeaten record at Glanford Park to four games, and McGahey was pleased to get another three points in front of the Scunthorpe United faithful.

The 23-year-old spoke to iFollow Iron ahead of the Gillingham game, but firstly reflected back on the win against Accrington.

He said: “I think it was key to keep the unbeaten run at home going. When I came in, it was important to get a good few results under our belts. I think we have the momentum with us now, and we just have to look at trying to keep that going into every single game.”

Last weekend also marked McGahey’s first league start at Glanford Park under Stuart McCall, and the defender was delighted to get out on the turf and show the fans what he has to offer.

The centre-back added: “It was brilliant to be able to get out there on the pitch. Obviously, I had to be patient and wait for my chance to come because the boys were doing so well, but I was buzzing to play, and it was even better that we managed to get the result.”

After keeping a clean sheet and producing a stellar performance on his home debut against Accrington, the fans awarded McGahey with the Man of the Match prize.

Speaking about that, he said: “I think it’s good the fans can show their appreciation for the players on the pitch. We managed to get the win, and we were able to keep a clean sheet as well. As a defender, that was a nice feeling.”

Now, looking ahead to this weekend, McGahey is hopeful the Iron can come away with another three points when they face Gillingham.

Previewing the fixture, he stated: “I hope we can put on a good performance. Then, hopefully, the three points will follow.

“However, it’s going to be another big game for us considering where they are in the table. I think if we can get another three points, it will be crucial for us in our season. Hopefully we can then keep pushing up the league from there.”

With the Gills down in the relegation zone, currently sitting in 21st place, and without a win in five matches in all competitions, McGahey knows they will be well up for it come 3pm on Saturday afternoon.

The defender said: “Any team down near the bottom of the league are always going to be up for a battle. As a team, we have to make sure each of us win our one-on-ones, and then we will look to take our game to them.”

The Iron have had a good week of preparation themselves, with McGahey adding: “Training has been good this week. The lads have been at it, and we have to make sure we carry on the performance going into Saturday and see where it can take us.

“We’ve got to keep playing how we have been doing over recent weeks. I don’t think we played as well as we would have liked against Accrington, but we still got the three points, and if we are winning that’s always a good sign.” 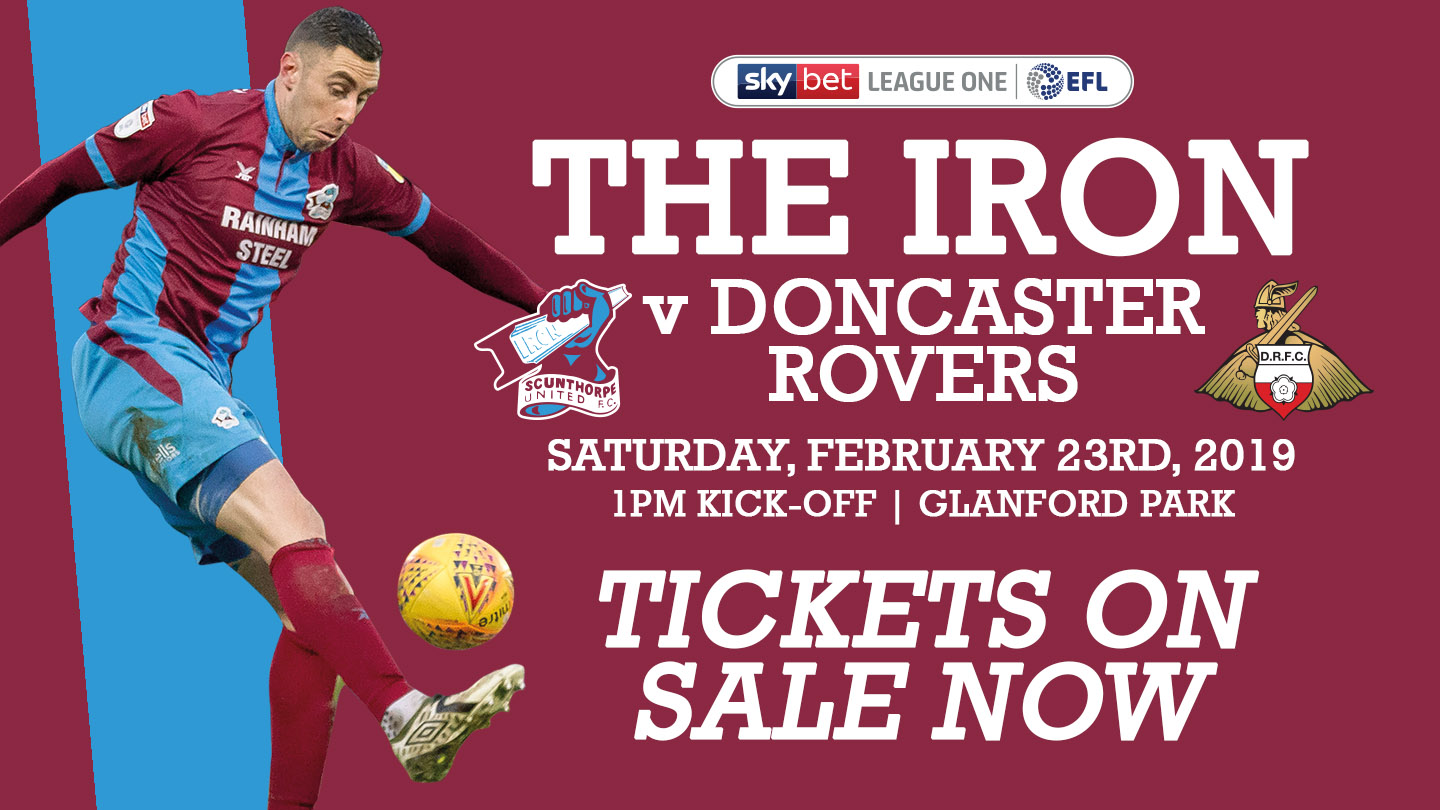