United’s first year scholar Raynner Silva has been called up twice in the coming weeks to represent England in Futsal.

The 17-year-old has previously played for the Under-19 side against Portugal, France, Spain and Ireland and after impressing on numerous occasions, has been provided with further opportunities to wear the Three Lions badge.

Speaking about his past Futsal experience, the young midfielder said: “I’ve been playing Futsal for about a year. I just started off by playing five-a-side with a couple of friends and I got invited for a tournament with England scouts there.

“They spotted me and called me up for a couple of trials and I got into the team. We went over to France to play France (W3-1) and Spain (L) before playing Portugal twice, one of which we lost narrowly; 3-2. We’ve also been over to Ireland as a team to play their team and won 5-0.”

Silva, who joined the academy back in August 2018 after a successful trial, started his two-year scholarship with the club. He believes that playing both 11-a-side football and Futsal can only help his progression and skills learnt from both are transferrable.

The young scholar also got game time for the club against a Select XI last week, working with some of the first team en route to a 5-0 win.

“Futsal allows me to be creative and show my technical ability and allowed me to express myself on the pitch.

“It works on my technical ability so that when it comes to games for Scunthorpe it allows me to transfer that to the pitch and helps me show my leadership skills.

“It was a good experience to play with an older group (against the Select XI) with a couple of the first team players and it showed where my standards need to be for upcoming seasons.” 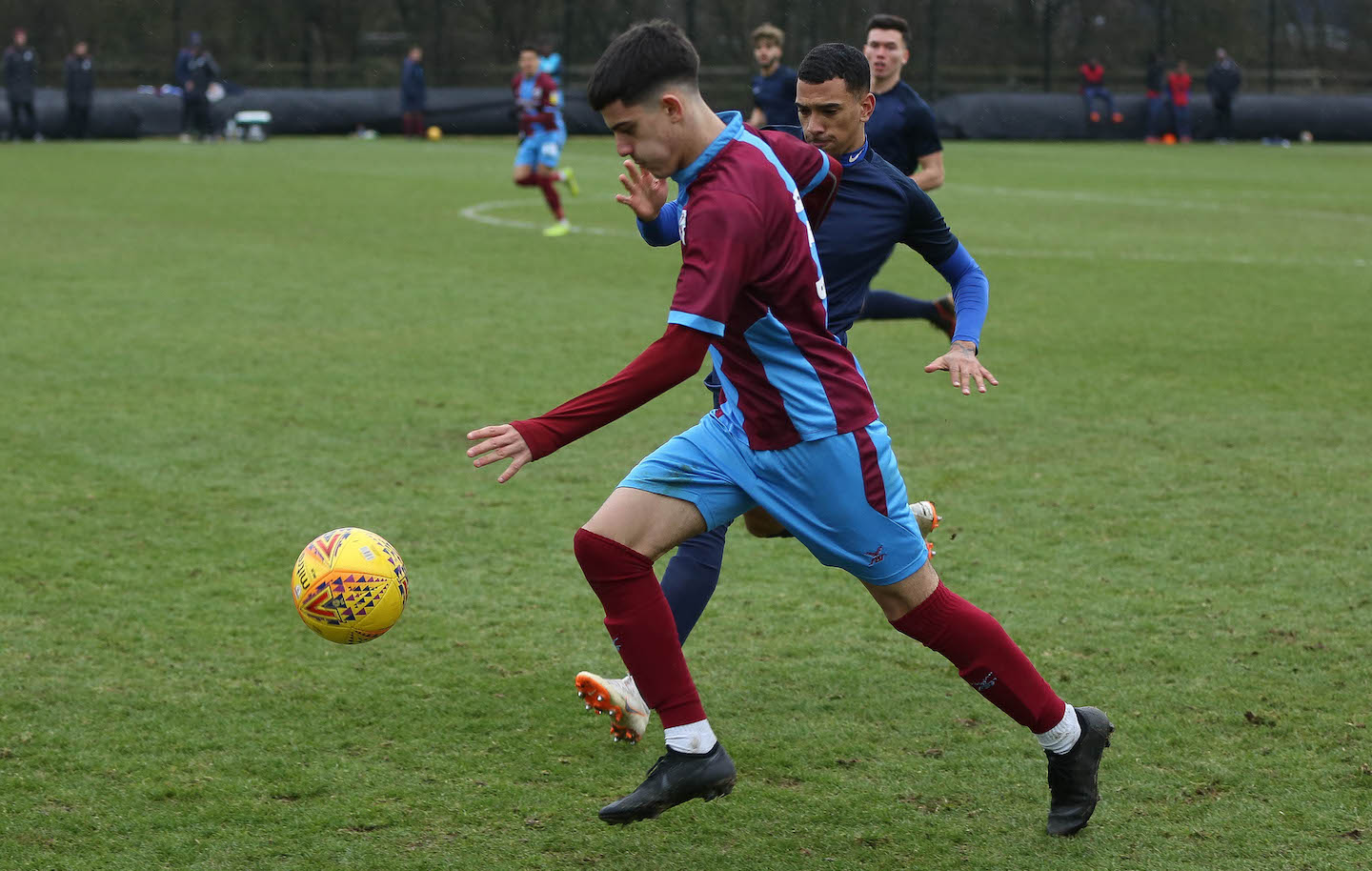 Raynner’s latest challenge will come this weekend with the Under-23s, playing six years up from his current age - a task he is looking forward to.

“I’m expecting it to be a good challenge as I’m with an older group this weekend,” he continued.

“Hopefully I get a lot of experience from it. I’ve watched a couple of their games and it seems quite sharp and fast.

“It’s good to wear the badge and be able to showcase what I’m capable of.”