The Iron Fighter's boxing jersey is being auctioned off for charity...

Jenni Carpenter got herself into boxing ring for charity to raise money for Cancer Research UK on behalf of Iron supporter Barry Lewis, who lost his battle with a form of the disease back in January.

She took part in a UWCB event after hearing what she described as a “touching story” of the United fan. Jenni is good friends with Barry’s daughter Beverley. 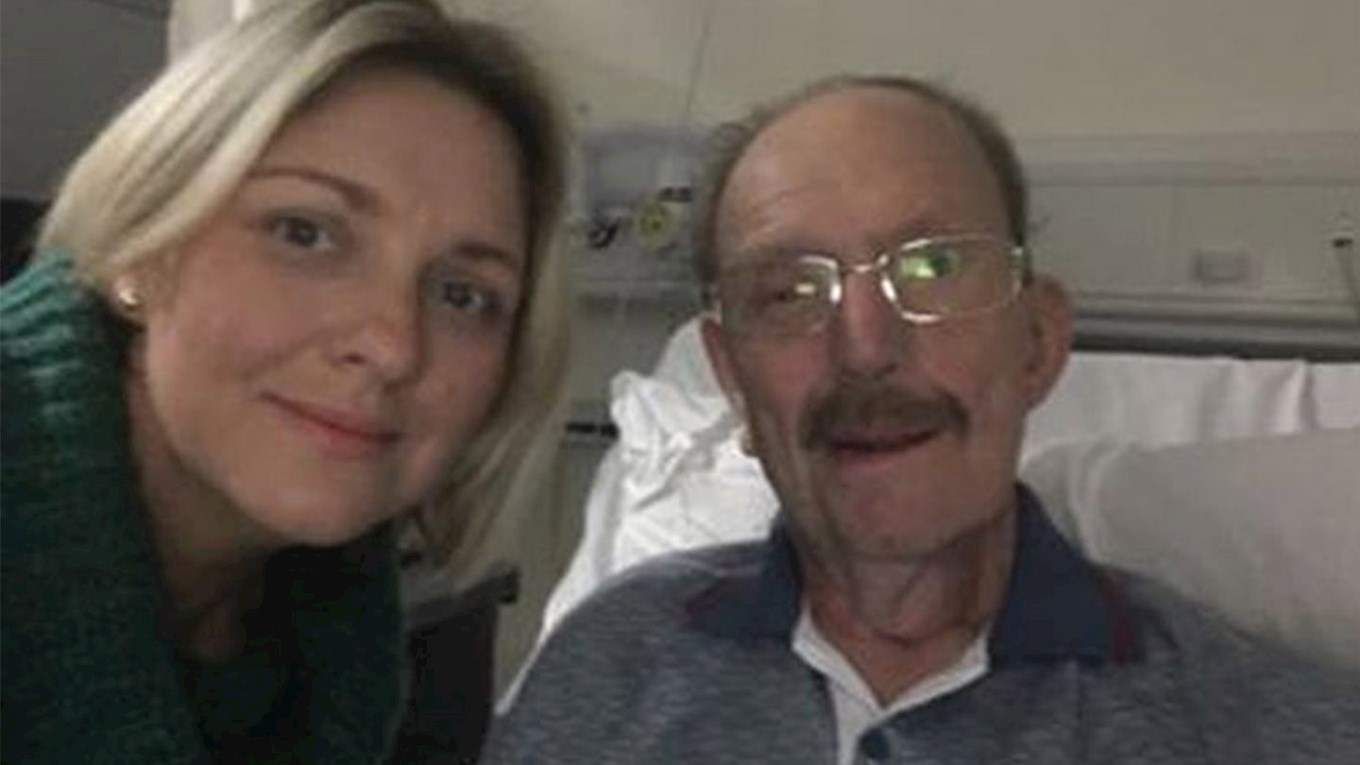 Barry was diagnosed with cancer in a salivary gland in his face in 2013 and underwent major surgery before enduring chemotherapy, radiotherapy and plastic surgery. For two years, he was in remission.

Cruelly, the disease came back last year and he sadly passed away on January 11th, surrounded by his family.

Jenni was known as “The Iron Fighter” in recognition of Barry’s love for the club. She entered the boxing ring wearing a customised home shirt supplied by the club, which has been signed by the squad and will now go up for auction on our official eBay page. J110 was printed on the back of the shirt in recognition of his seat number when Barry was a season ticket holder at Glanford Park.

You can find the item here with 100% of the profits going to Cancer Research UK.