United boss Stuart McCall is expecting the toughest game since he took over as manager when his team visit Burton Albion on Saturday.

Scunthorpe have won their last two matches and arrive at the Pirelli Stadum in confident mood, but Nigel Clough’s side will be optimistic themselves after defeating Premier League side Burnley 2-1 in the third round of the Carabao Cup in midweek.

McCall told iFollow Iron: “Myself and Kenny (Black) went to the game on Tuesday night, and they’re a different animal to what they were at the beginning of the season. I have no doubts this will be our toughest game so far since we’ve come in and I expect them to be vying for the top two come the end of the season, with a good, experienced manager in Nigel and a decent group of experienced players.

“They deservedly beat Sunderland at home, and then defeated Burnley in the Cup. They have momentum and are a strong side, but we’re improving every week so it should be a decent game.

“They’ve got players back from injury, and some experience too. Throughout the side, they’re strong. We know enough about them and that it’ll be a tough challenge for us, but confidence is high and we’re looking forward to the game.”

McCall said a meeting was held with the players on Thursday morning, and explained how the ‘things to improve on’ element is getting smaller, although there will be no complacency.

He explained: “You can see it day in day out in training now. We had a meeting on Thursday just to nail down certain principles we’re wanting – throw-ins, corners, free-kicks and pattern of play. We’re not looking at how not to lose, but how we can win the game.” 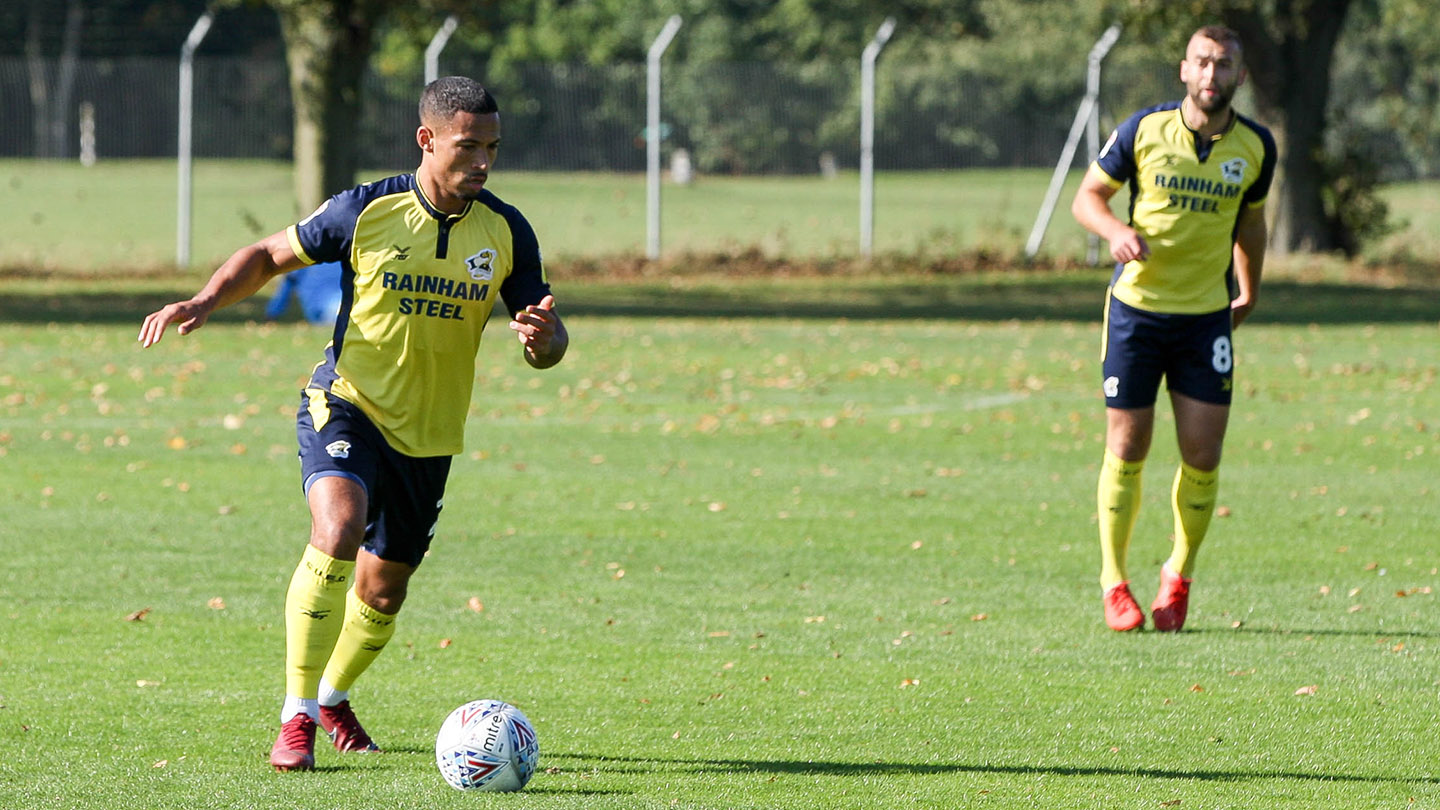 United played a behind-closed-doors friendly game at Doncaster Rovers on Tuesday, which enabled valuable game time for players who haven’t been starting matches so much in recent weeks, and also to those returning from injury like Jordan Clarke and Rory McArdle.

Clarke received 60 minutes as planned, stepping up his recovery from a hamstring lay-off, while McArdle played the whole game after returning to the substitutes’ bench last week following a heel injury.

Both players came through the midweek match fine and will be in contention to play a part on Saturday.

“It’s been a good week. We had a good competitive game against Doncaster Rovers,” said the boss. “All the lads who needed a game got it, and everyone came through with no ill effects, injuries or knocks and put in good individual and collective performances. We really enjoyed it and I’m sure the lads did too. It was just what we needed.

“As much as we have a high tempo in training, you can’t replicate a 90-minute match and we’ve seen the fitness levels from the game, showing it was all good and beneficial. Everyone came through with flying colours. We’re fortunate in that we had all 20 outfield players training (on Thursday) and they’re all fit and fighting to be involved.”

See much more from Stuart McCall, Ryan Colclough and Cameron Borthwick-Jackson on iFollow Iron. Click here to sign up.