As the Iron prepare for two games in quick succession, facing Burton Albion at the Pirelli Stadium on Saturday before they return to Glanford Park to host Charlton Athletic on Tuesday, defender Cameron Borthwick-Jackson is hoping to keep building on what the team have achieved in recent weeks in a bid to rise up the table.

Scunthorpe go into the weekend on the back of two successive victories against AFC Wimbledon and Shrewsbury Town, and are unbeaten in their last six matches in all competitions under Stuart McCall.

This recent run of form has seen United rise to 11th in the League One table and Borthwick-Jackson says that the performances have provided the team with the boost that they needed.

The defender spoke to iFollow Iron reflecting on the victories against Wimbledon and Shrewsbury, saying: “It gives us great confidence going into the (Burton) game on the back of two wins. Hopefully now, we can keep building on that and continue in the way we have performed recently and look for another positive result." 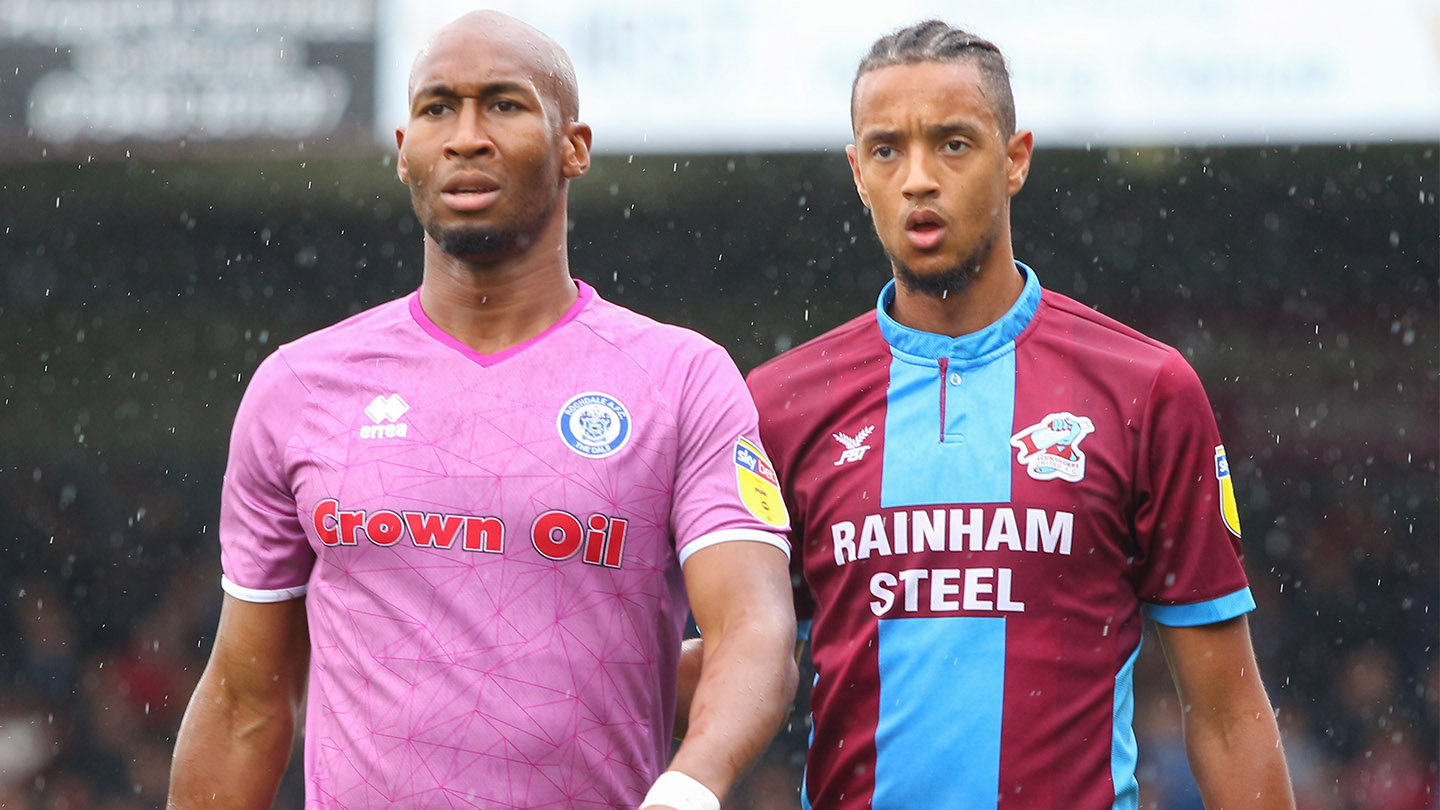 In the 1-0 win over Shrewsbury last time out, the Iron registered their first clean sheet in the league this season and the 21-year-old was delighted with the defensive display from the team as a whole.

He added: “I think we have definitely been getting better and better, which has shown the work that we have been doing out on the training pitch. Now, it’s all starting to come together, and I hope that can be the start of many more clean sheets throughout the rest of the season.

“We need to keep playing like we do and how we have been performing, so we can go to Burton and get the three points and a good result.”

When speaking about the challenges of facing the Brewers on Saturday, the full-back said: “They are a good team that like to play football. We need to go out there and match them. To do that we need to make sure that we can put on another decent defensive display again."

He continued by saying: “It will be technical, but there’s also that physical aspect that we need to be aware of as it is in any match in this league. We need to make sure that we play our own game, play well and get the win.

‘I think the (Burton) team as a whole will be dangerous throughout the full 90 minutes. They’ve come down from the Championship, so we know that they are going to have quality in the squad. However, we’ve also got that quality. Hopefully we can show that again this weekend.”