It was a successful day for the Iron's Futsal team on Wednesday, as they recorded back-to-back victories to take maximum points at the start of their EFL Trust Futsal Cup campaign.

Ten players journeyed to Birmingham International Futsal arena to take on their Stoke City and Brighton & Hove Albion counterparts - the first two of four fixtures in Group B of the competition. 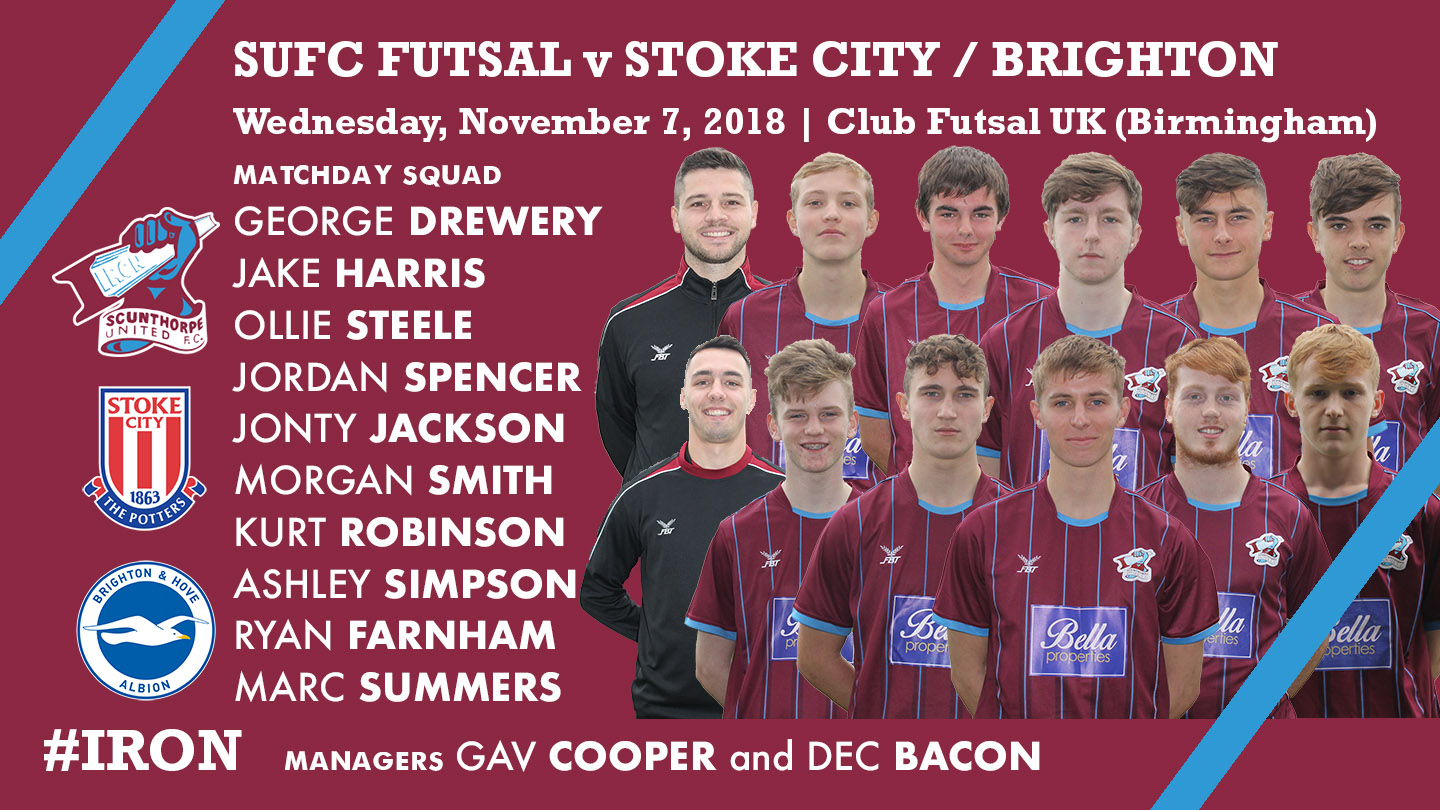 The side began with an encounter against Stoke City in the morning, playing 20 minutes each way in the clash. The score was 7-0 at half time in the fixture, with Kurt Robinson netting the first goal, which was quickly followed up by an Ollie Steele brace.

Jordan Spencer, Ashley Simpson and Jonty Jackson doubled that lead from 3-0 to 6-0 before an own goal put the side in a commanding lead at the interval.

The first goal of the second half was netted by the opposition, but the Iron would reply with five unanswered goals with Simpson, Spencer and Robinson all notching their second goals of the game, while Morgan Smith and Marc Summers both netted their first.

Stoke made it 12-2 before Ollie Steele rounded off his hat-trick with the final strike of the game.

United collected their second victory of the day with another convincing win against Brighton.

Jordan Spencer made it 1-0 to score his third goal of the day, while Morgan Smith's second and third of the day made it 2-0 and 3-0 soon after.

The opposition pulled one back, only for Kurt Robinson to make it 4-1 to the Iron going into the half time interval.

Spencer would score twice more after half time, either side of another Seagulls strike, making the score 6-2. Two more Ashley Simpson goals made it 8-2 before the scoring was complete by Robinson. 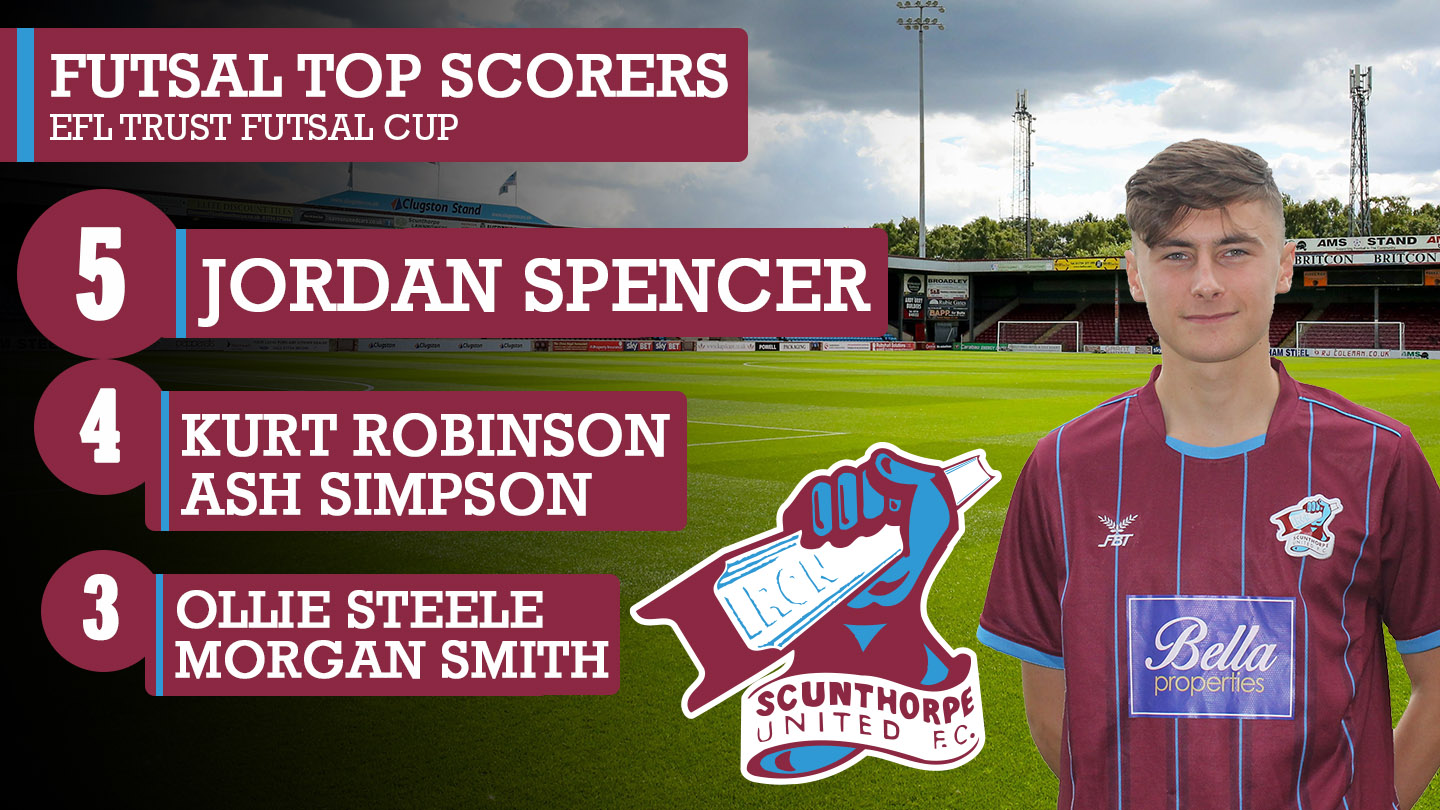