Academy Manager Tony Daws tells us a little bit about each of the seven new scholars, who will join up with the team when they return for pre-season training.

United have announced seven arrivals, with Finley Shrimpton, Luca Chadli, Tom Collins, Charlie Barks, Harry Jessop, Aidan Train and Levi Gallimore (not pictured) all signing onto the two-year scholarship. They will be with the club for the 2018-19 and 2019-20 campaign, as they continue their academic studies and fight for a professional contract.

From left-to-right in the above picture: 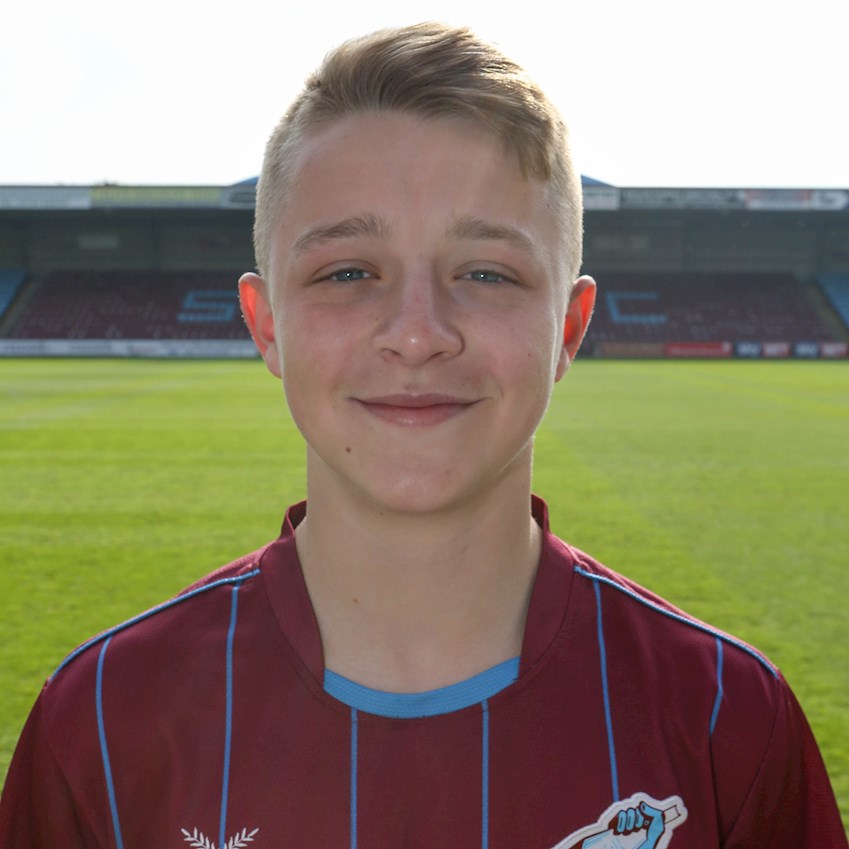 Finley Shrimpton is a local boy who joined the club in November 2017 as an U16 after his release from Barnsley. A midfield player who is comfortable in possession of the ball.

Finley was involved in the youth team in the latter stages of the season. 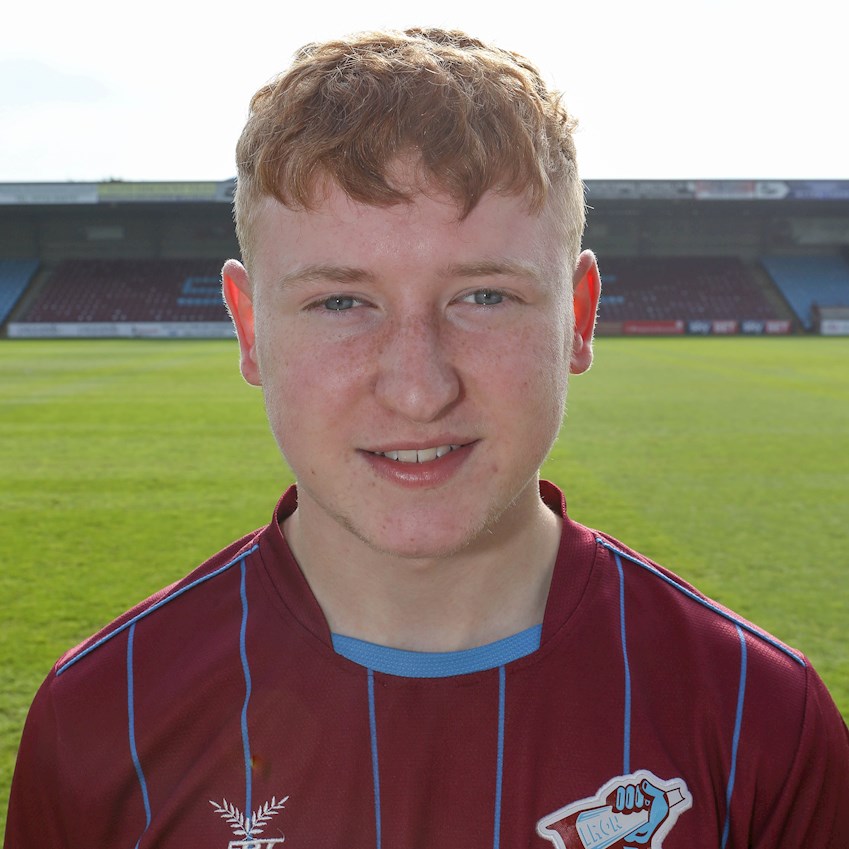 Luca Chadli has been signed with the Academy since July 2010 and has come all the way through the club’s academy system since signing at U9 age group.

Luca is a left footed midfield player and played in the youth team towards the end of the season acquitting himself well. 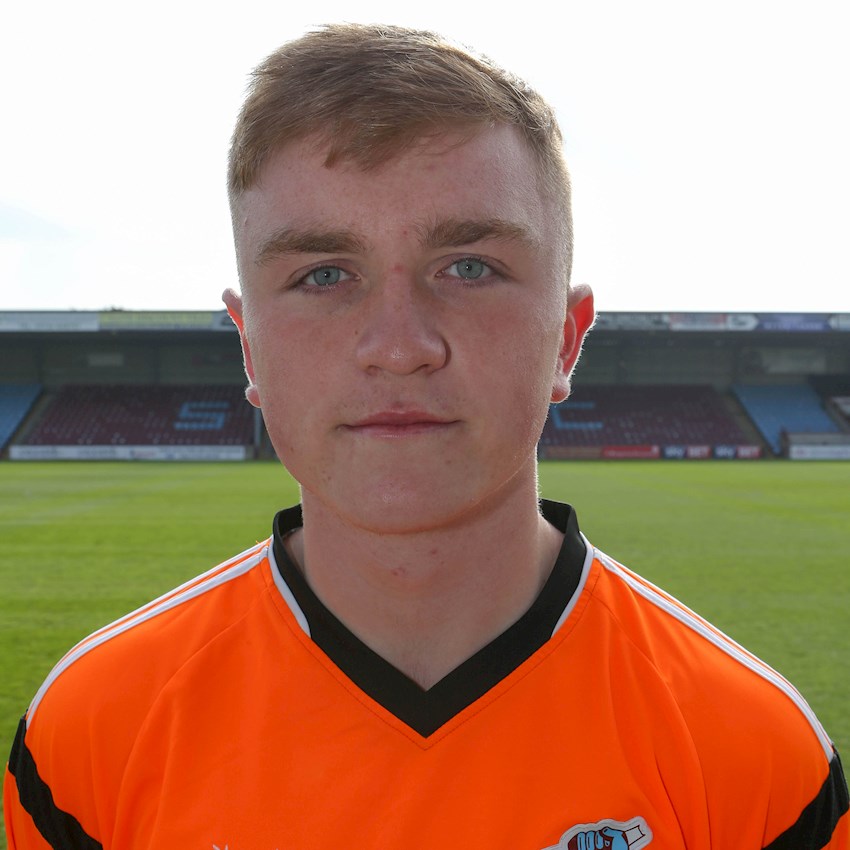 Tom Collins is a local goalkeeper who signed for the club in March 2013 at the U12 age group.

Tom has played a number of games in the U18s towards the end of this season. 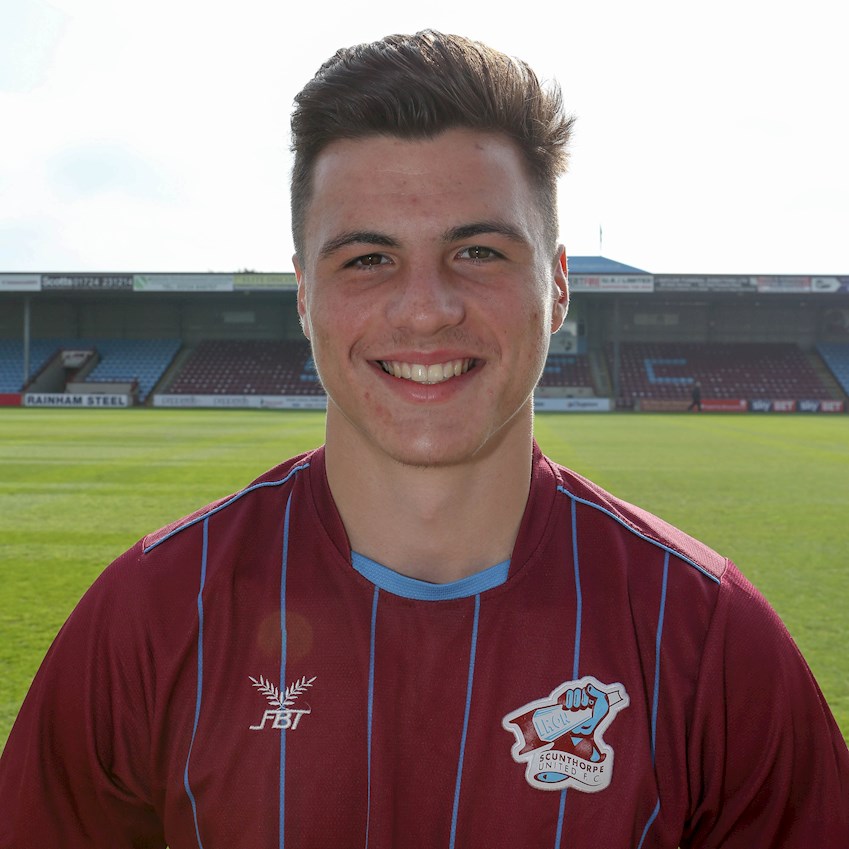 Charlie Barks, a central defender, signed for the club in February 2017 as an U15.

Charlie played a number of games in the U18s towards the end of this season. 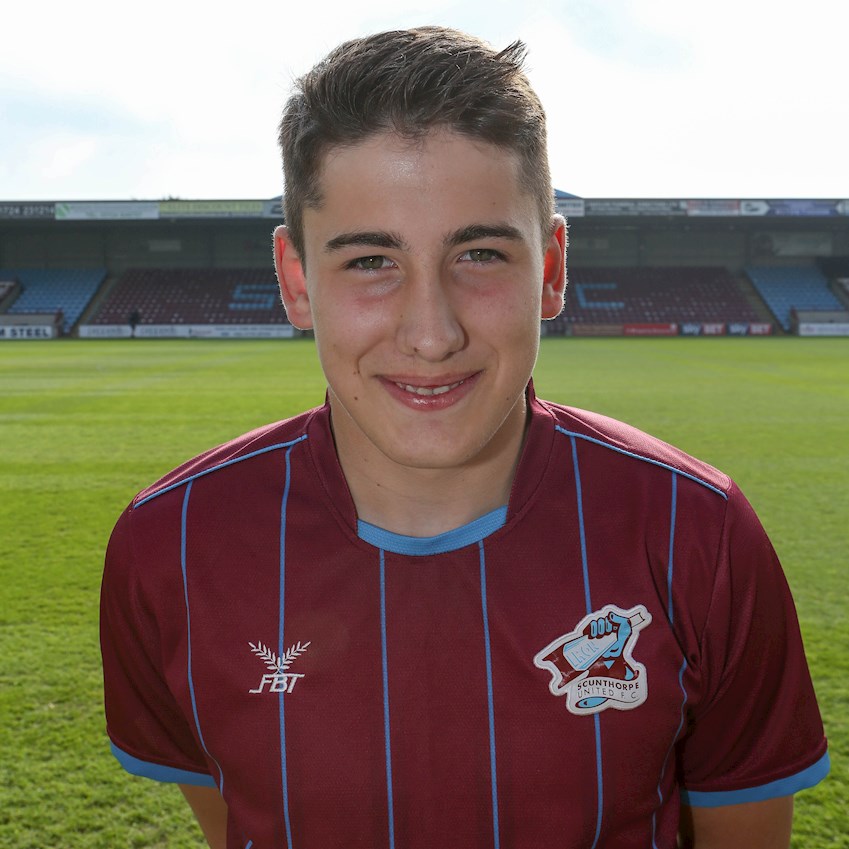 Harry Jessop is a left-footed striker and signed for the club in December 2011 as an U10 after his release from Sheffield Wednesday.

Harry has been a consistent goal-scorer as a schoolboy. 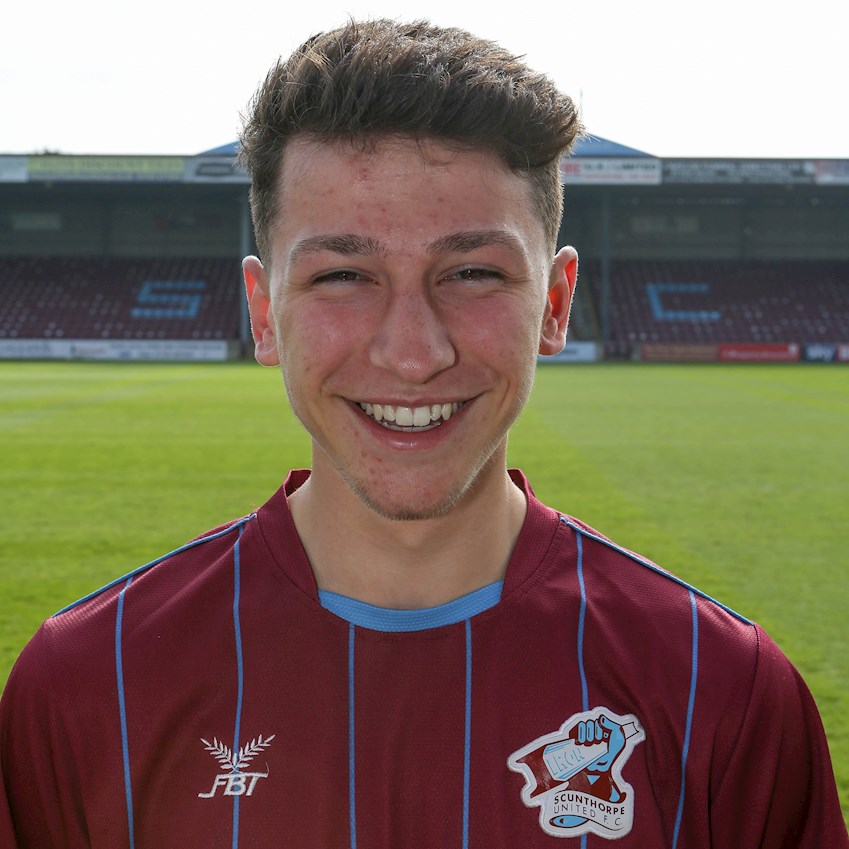 Aidan Train is a local boy who signed for the club in October 2014 as an U13. Aidan is a left-footed left-back, who can also play as a central defender.

Aidan has also played in the U18s on a regular basis towards the end of this season.

Levi Gallimore (not pictured) is a striker signed after a trial earlier this season. Levi was previously signed at the Brentford FC Academy.