As featured in our matchday programme, Jamie White found out more about New Zealand midfielder Clayton Lewis on and off the pitch…

What would you say has been your best footballing moment so far?
CL: My debut for my country against South Korea in 2015. Also, I was fortunate enough to captain my country at Under-20 level – that was a big moment for me.

What’s the best thing about being a footballer?
CL: Having the love for the job. That’s probably the main thing for me. It was always something I wanted to do when I was younger and now it’s my work every day.

What’s the best game you have been involved in?
CL: I think it would either be in the Under-20 World Cup when we won 5-1 and I scored, or being at the Confederation Cup and playing against Cristiano Ronaldo. That was probably one of the best games I’ve ever been a part of.

What’s your best type of food?
CL: I quite like fajitas. I don’t mind cooking them now and then.

What was your best subject at school?
CL: Believe it or not, maths.

In your opinion, what is the best ever film?
CL: I like The Lion King and The Green Mile.

What is the best thing about England?
CL: The best thing is that everyone is football crazy. You don’t see them fans anywhere else and the love for football over here is mad. 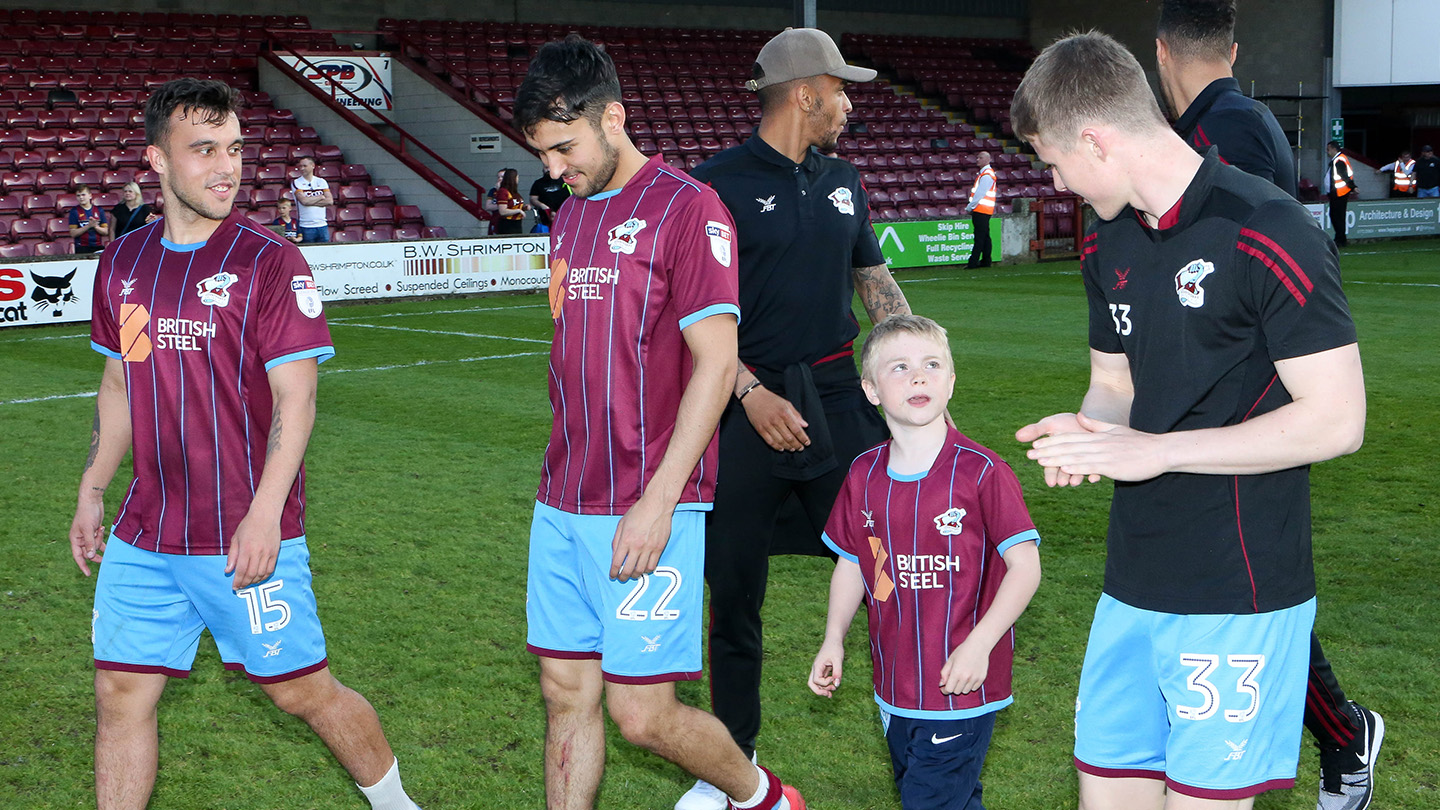 What would be your worst footballing moment?
CL: When I scored an own-goal, when I was fairly young. That would have been one of the worst moments.

What the worst thing about being a footballer?
CL: I would say if there are negative things said about you in the press. You have to try and blank those things out.

What’s the worst game you have been involved in?
CL: There haven’t been too many. I enjoy every game, but I would say it’s just when you play bad.

What’s your worst type of food?
CL: I don’t have a least favourite but I think if I was to eat it all the time, I wouldn’t be too fond of a roast dinner.

What was your worst school subject?
CL: Definitely English. 100%.

How about the worst film?
CL: It’s going to sound bad, but I don’t really like Titanic. It’s a bit too much for me.