With two teams to play in Austria, we take a look at our second opponents SV Wals-Grünau.

The side are from the Salzburg municipality of Wals-Siezenheim and currently plays in the Regionalliga West, which is the third tier of Austrian football.

The Regionalliga is divided into three regional leagues of equal ranking. Two of the three Regionalliga champions rise to the first league, where there is a direct climber and a play-off between the two remaining champions for the second promotion place.

Earlier in their history they were named as the Ascent 1st Class winners in 1976-77 and the Rise 2nd National League winners in 1982-83.

The side finished in seventh position in the Regionalliga West division in Austria, with 12 victories out of 30. The side averaged an attendance of 275 over the course of the season, with 500 their highest home showing - 100 being their lowest.

The side play their home games at the Hans-Ludwig-Stadion, which can hold between 1,500 and 1,800 spectators, which includes approximately 250 seats. 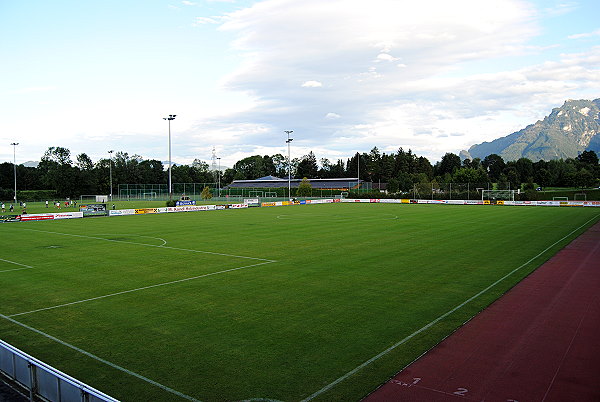 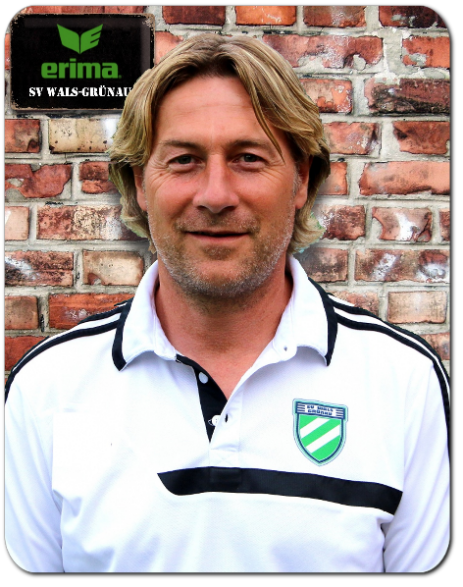 Franz Aigner is currently in charge of the side. The 50-year-old, who turns 51 in September, holds UEFA B, UEFA A and UEFA Professional licenses.

As a player, the midfielder began as a youth team player at SK Bischofshofen before signing professionally for SK Sturm Graz in 1986. He made in excess of 200 appearances for SV Austria Salzburg between 1988 and 200, which included a loan spell elsewhere.

During that time, he represented the Austrian national team, collecting six caps, scoring one goal. 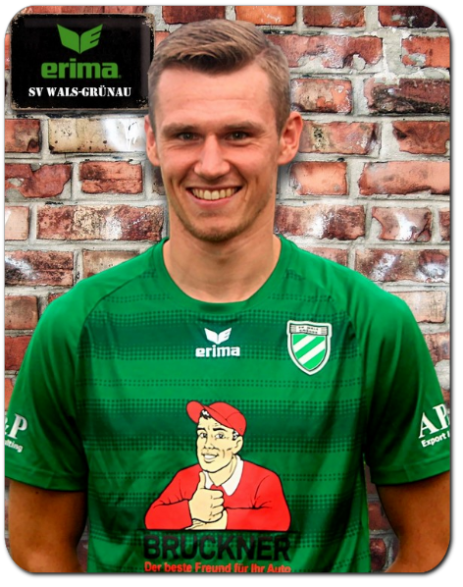 Matthias Pichler finished the 2017-18 campaign as the side's top goalscorer with 21 goals in 28 league appearances - the third best tally in the division.

26 of those were starts, while he was an unused substitute for the team's other two league games in the campaign. He played a total of 2249 minutes in the season, which was almost 500 more than his other season for the club in 2013-14. In that campaign, he scored nine goals in 22 starts.

The 30-year-old, who turns 31 in August, is a bank employee by trade and rejoined the club in July 2016 from SV Kuchl.