The 'A' and 'B' sides continued their campaigns on Wednesday in Sheffield.

It was the first time, though, that the 'A' side took to the field following a no-show from Sheffield United a fortnight ago. 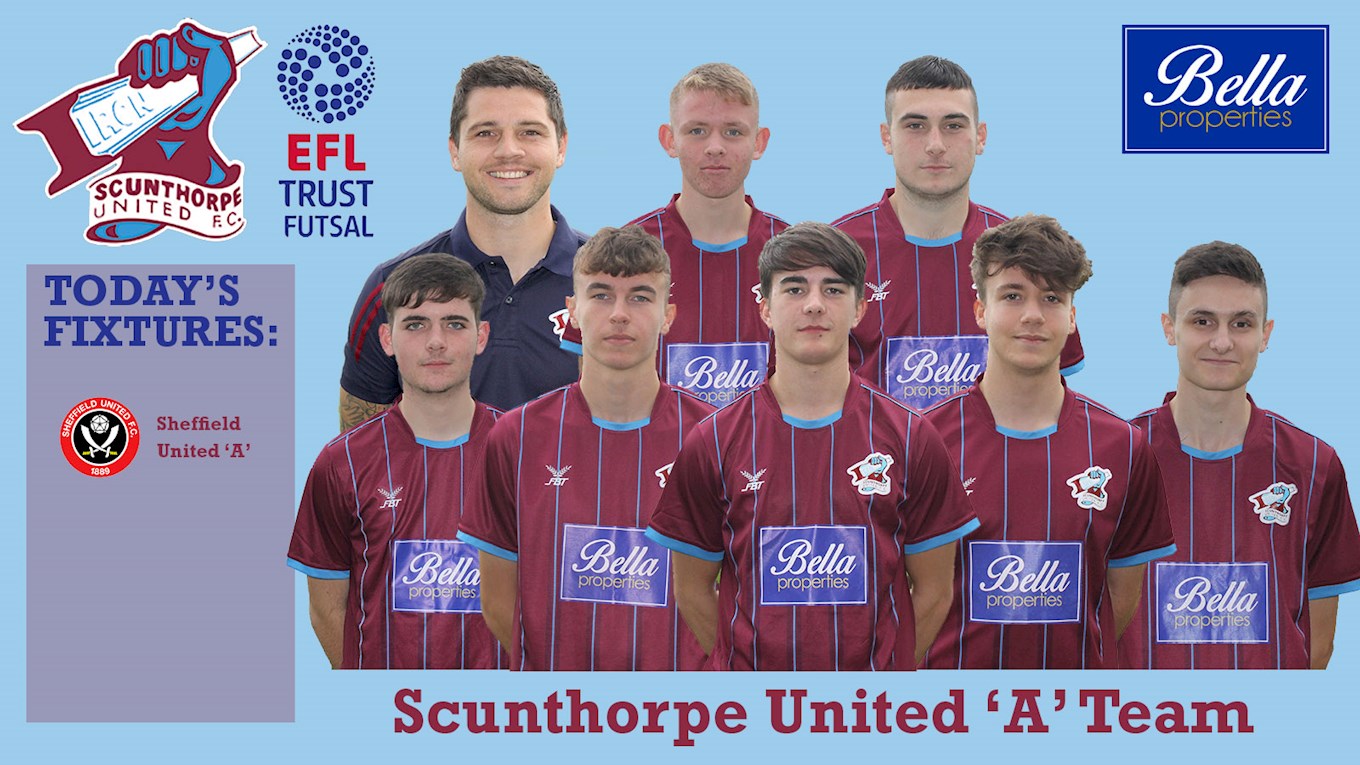 An entertaining affair as Ben Johnson (front row, second left) and Elso Junior (not pictured) both bagged hat-tricks for the 'A' side, along with a further strike from Ben Morrell (front row, centre). Tom Sturman (not pictured) saw red for a clash with Blades player Joe Smith, who was also dismissed. 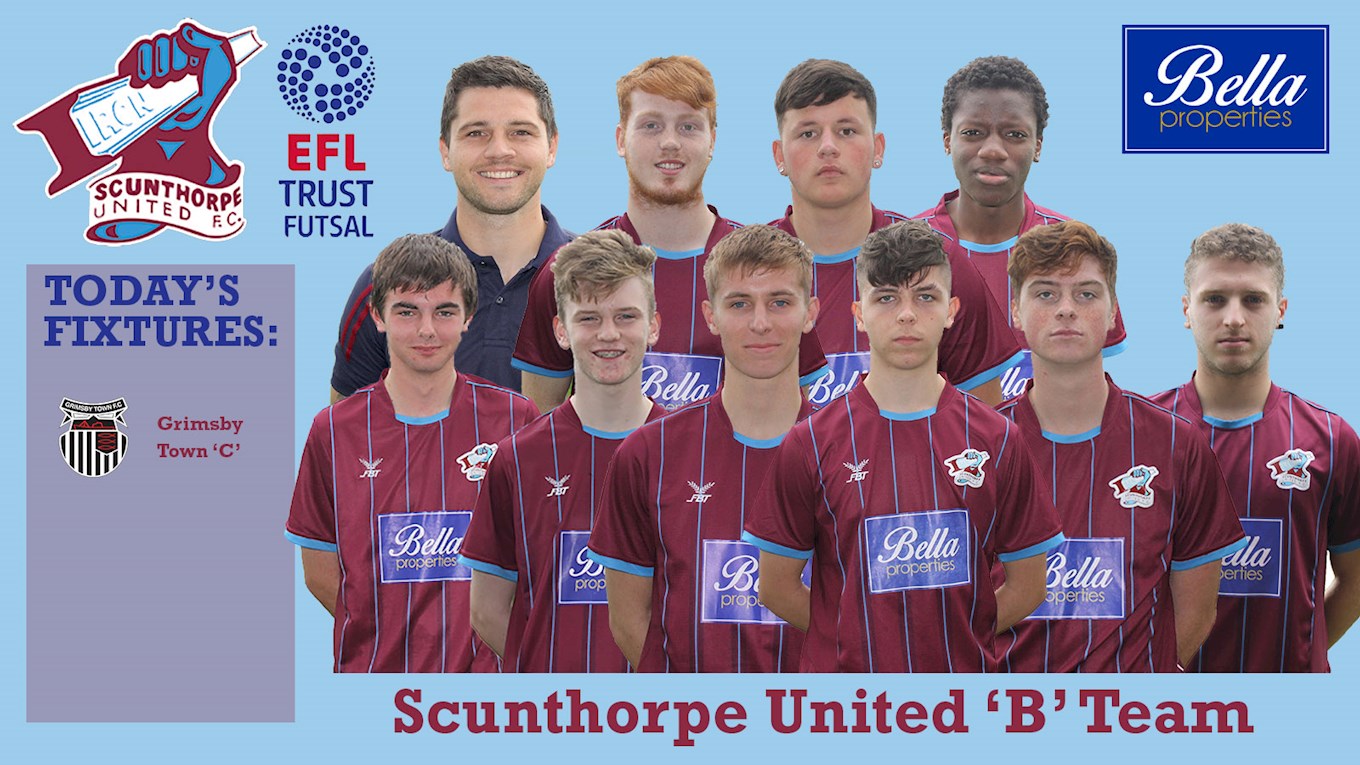 Ethan Short nets in a defeat against the Mariners, who keep up the pace with Huddersfield's side with five wins from six.