Continuing a new web feature, we look at all the essential statistics ahead of this weekend’s away league encounter at Southend United.

THE IRON AND SOUTHEND UNITED IN NUMBERS…

53 - The number of league meetings between the Iron and the Shrimpers, with only one cup meeting, in the FA Cup in 2015

135 - The number of goals scored between the two sides in the 54 meetings. Scunthorpe have scored 73 of those 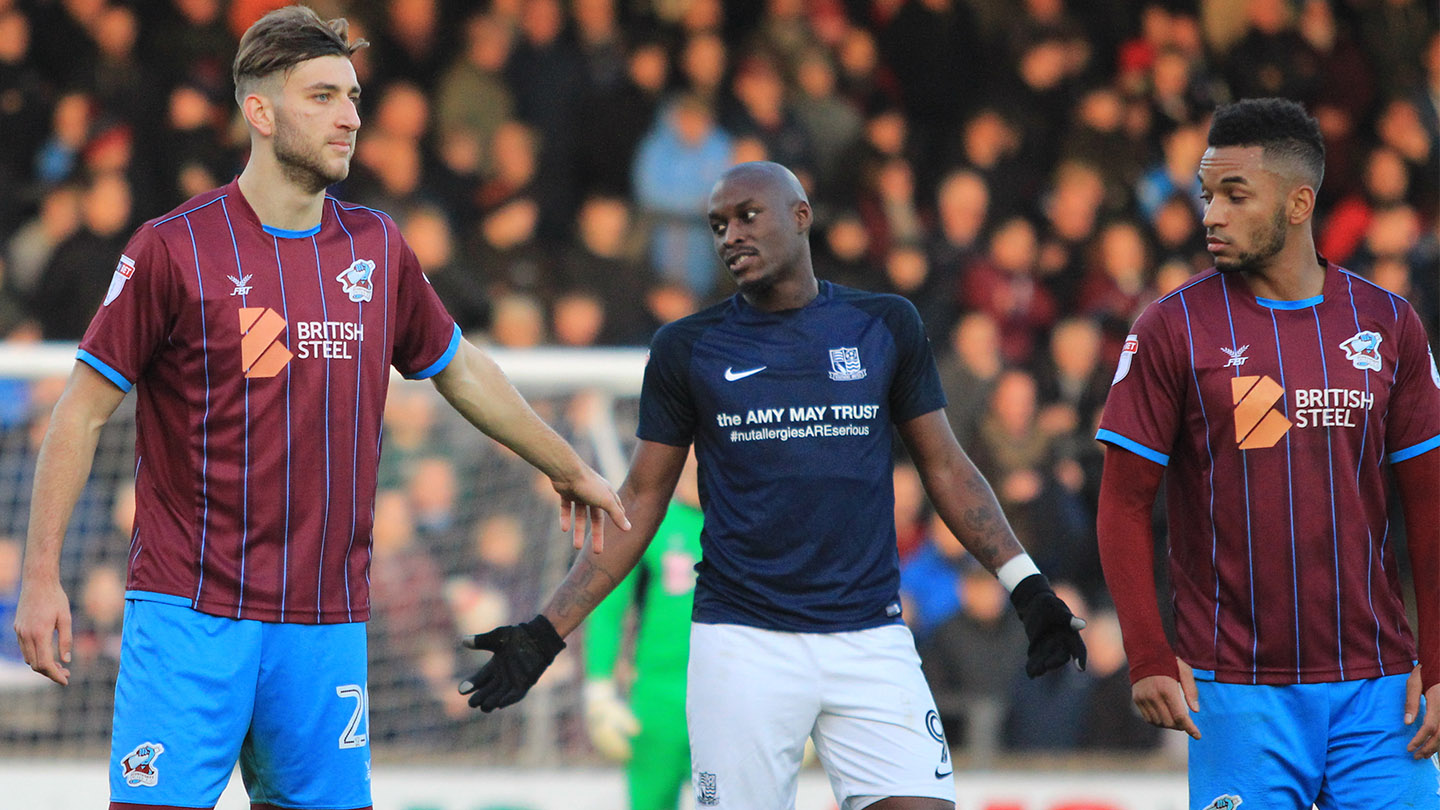 1.79 - The average number of points per game the Iron have collected away from home this season, marginally better than their home form

6 - The Shrimpers have won six of their 14 home games this season, drawing five and losing three

93% - Southend United go into the fixture having scored in 93% of their home league matches so far this season, while 74% of their points have been earned at Roots Hall. They’ve also netted in each of their last 11 games at home.

4 - The Shrimpers have lost their last four league matches, conceding at least two goals in all of those games