The 'C', 'D' and 'E' sides played in Sheffield on Wednesday, taking part in their latest wave of Development League fixtures. 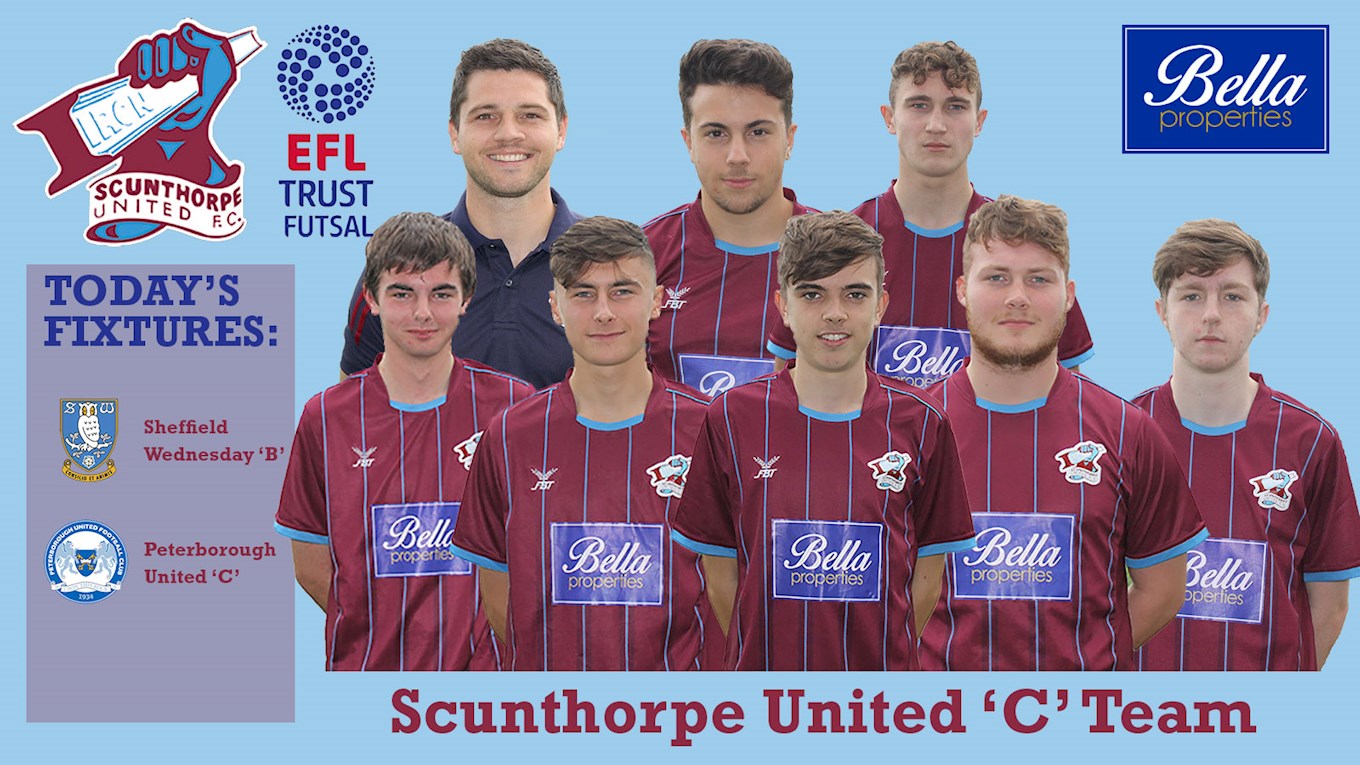 Kurt Robinson made it six goals for the day in total with another strike, while Jordan Spencer also added to his earlier tally. Jonty Jackson (front row, centre) got the other goal.

Almost like a carbon copy of the Posh victory, Kurt Robinson, Jordan Spencer and Jonty Jackson all netting. 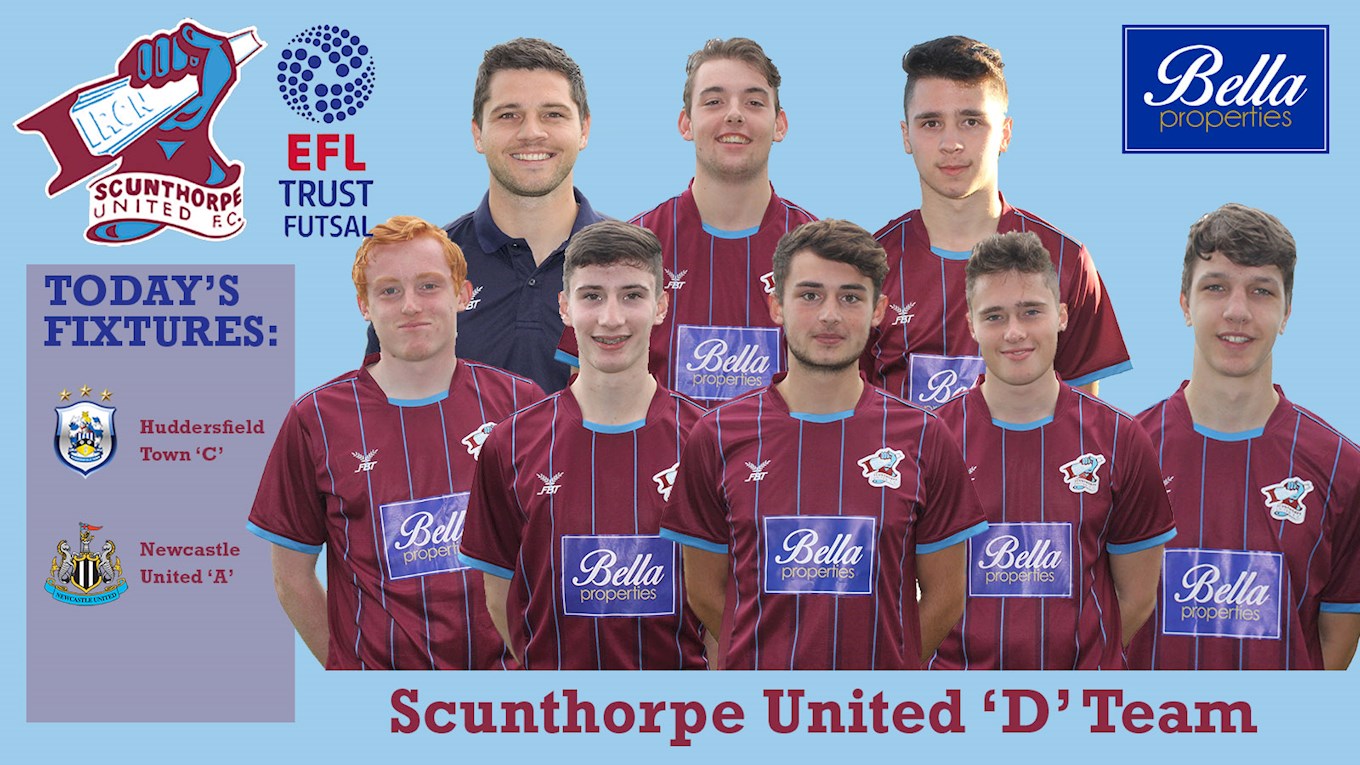 Corey Harkins (front row, centre) put the 'D' side 1-0 up, but the Magpies struck back to earn a point in this fixture. 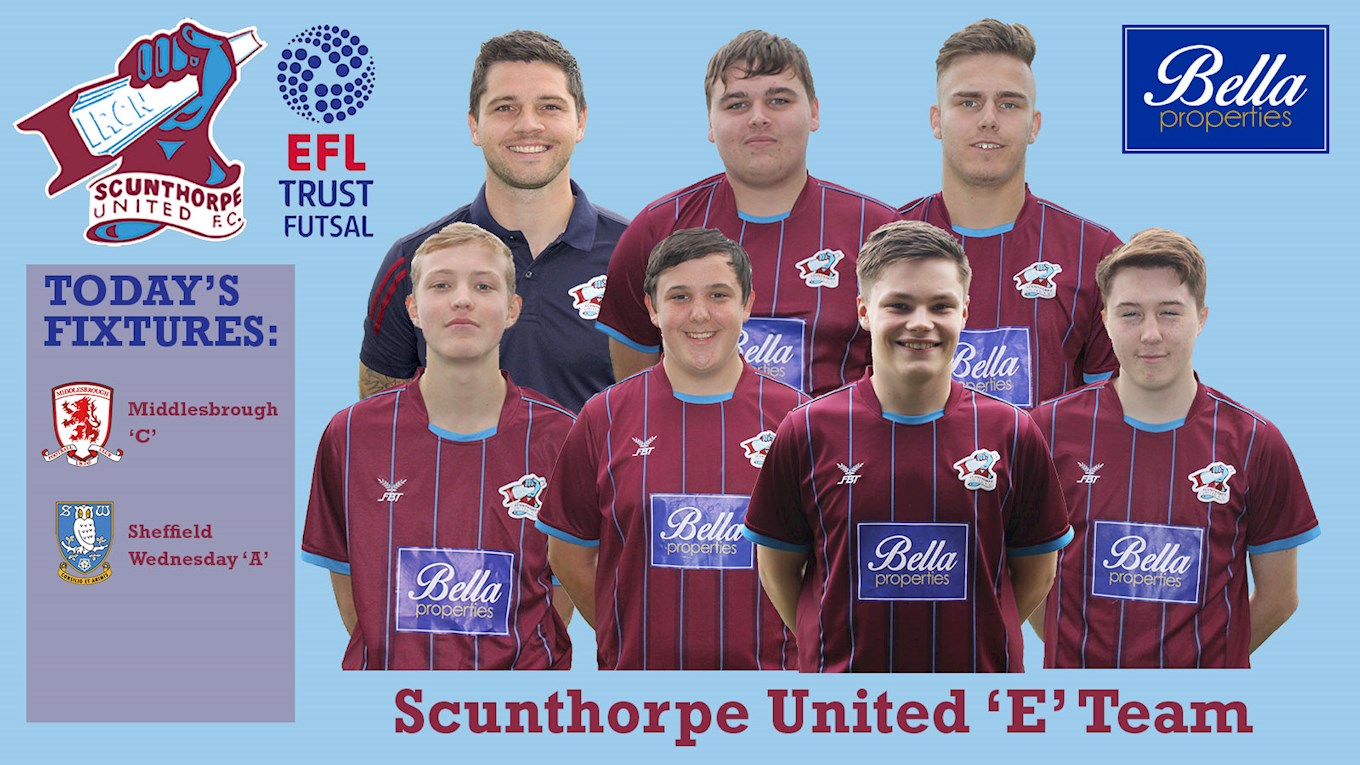 The 'E' team narrowly defeated by two goals to one in their first game, Daniel Newell (back row, right) scoring their goal.

Daniel Newell made it three goals for the day with a brace against the Owls, while Kieran Goulding (front row, second left) picked up the other strike and the man of the match accolade. 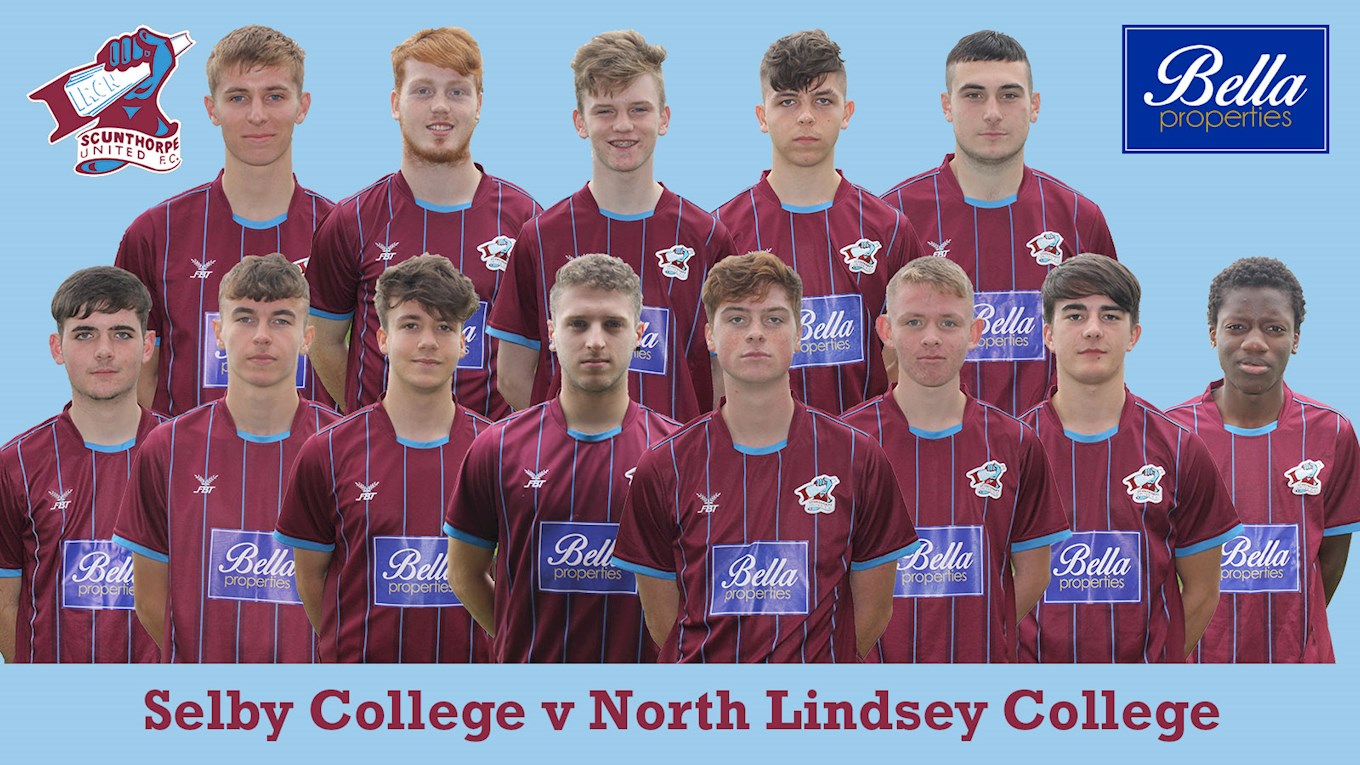 Not in action this week on a Futsal pitch, players from the A and B teams featured in an eleven-a-side match against Selby.

The side registered a 3-0 victory to maintain their 100% record at the top of the division.