The Iron return to League One action with an home clash against Fleetwood Town on Wednesday, August 22nd, 2018 (kick-off 7.45pm). 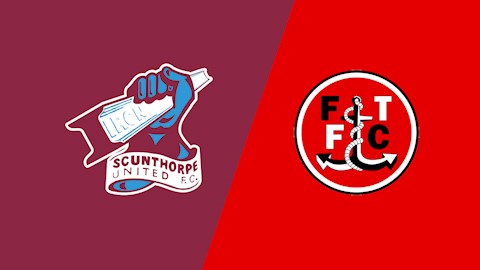 They will be seeking to bounce back from the weekend's defeat at Sunderland, while adding to their previous four points attained at Coventry City and then at home to Walsall.

The Cod Army have had the same return too, collecting four points from a possible nine as they picked up maximum points at Oxford United and a draw at home to Rochdale to bounce back from opening day defeat against AFC Wimbledon.

Cameron Borthwick-Jackson was missing from Sunday's encounter at the Stadium of Light with a dead leg, with the Manchester United loanee still a slight doubt for the fixture.

Elsewhere, Josh Morris came through another 75 minutes at the weekend, Rory McArdle was named amongst the substitutes and Funso Ojo also came through around 30 minutes as he came off the bench at Sunderland.

Sheffield United loanee Ched Evans has enjoyed a good start to life with the Cod Army with two goals from his first three league games. The striker has regularly partnered former Iron player Paddy Madden, who has also got one goal to his name - along with an own goal which the Irishman is looking to also claim.