It may have been a busy first day at Glanford Park, but Stuart McCall said he was thrilled to get back into management as he gave his first interview since becoming the new Scunthorpe United boss. 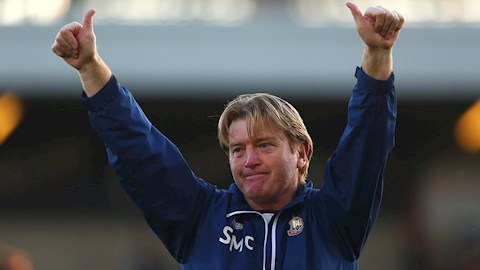 Speaking to iFollow Iron following a morning and afternoon training session for the squad, McCall and assistant manager Kenny Black were then planning to head up to Middlesbrough to watch next weekend’s opponents Rochdale in Carabao Cup second round action.

“It’s great,” the 54-year-old said. “We’ve been going to games on a regular basis to look at players we might want to bring to the club we end up at, or systems. Kenny has done his work and has taken notes so that when we did get back in, we knew all the individuals and teams.

“We’re delighted to be back in because we both love the game, have a hunger and passion for it, and love working with the players. We've certainly enjoyed today.”

McCall, who left League One rivals Bradford City earlier in the year, can’t wait for his first taste of match action as Iron manager at Accrington Stanley this Saturday.

He continued: “I’ve been out of the game for a little bit now and it’s nice to get back on the grass of the training ground. I can’t wait to get back into the dugout.

“You have a few months out and you come to the stage where you’re desperate to get back in and be involved. The opportunity came up and it was one we were desperate to take. We’re really looking forward to working for a good club. 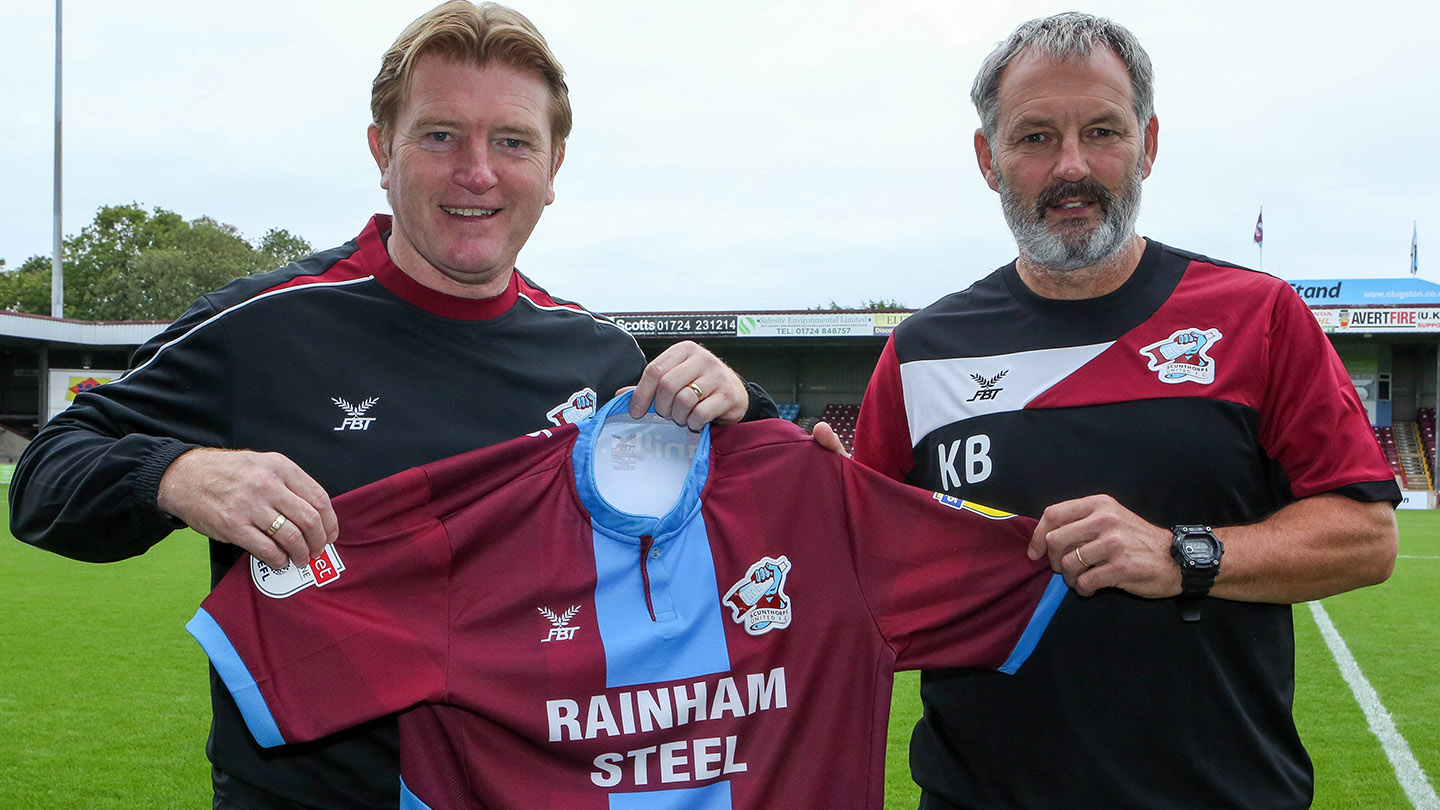 “I know a few of the lads and some of the staff, which helps. Daws (first-team coach Andy Dawson) will be invaluable, especially being a defensive player as he was. We have Big Muz (goalkeeper coach Paul Musselwhite) as well. I know Michael (McBride, head of medical services) from my time involved with Scotland, and also Kev (Hornsby) the masseur from my time at Bradford. Everyone is willing to help out and that’s what we need. We need everybody pulling in the right direction, and everybody will give all they can at the club.

"We’re starting to get to know everyone. We had eight or nine one-to-ones with some of the more experienced players, and also some of the younger ones. We have some lads who play a lot of different positions and we wanted to know what they see as their best position. That’s not to say they’ll play there, but you want to play to their strengths whatever they may be.

“You immediately start to learn a few things. They’ll learn what we want from them too, though we’ll gradually add little bits which they’ll take on board throughout.

“We just want the players to be bubbly and positive. Creating a good environment is key for me. Obviously, if we’ve been beaten on a Saturday, I don’t expect people to come in doing somersaults but likewise I don’t want them thinking it’s the end of the world either. We’ll analyse, work on what we could do better and then look forward to the next game.

“We want people with a smile on their face, coming to work hard and ultimately to succeed. That’s the key for us and it’s a work in progress, it won’t happen overnight, but I’m happy with the group we’ve got and we look forward to working with them.

“Saturday’s game (the 2-2 home draw against Barnsley) was important to take something from. I saw Barnsley at home to Oxford on the opening day of the season and they were very good. It was important the lads regained a little bit of pride, because it’s always sore when you lose like that (against Fleetwood three days prior). We now use that as a building block and move on to Accrington.”