Scunthorpe United can announce trainee central midfielder George Hornshaw has been offered his first professional contract with the club. 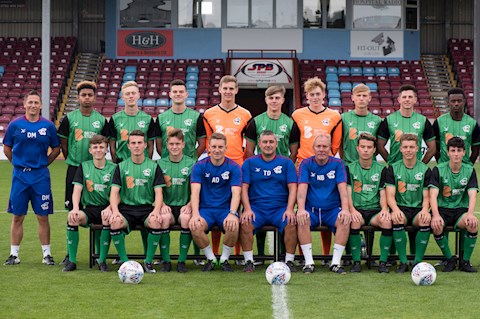 He joins goalkeeper Adam Kelsey as the other second-year apprentice offered a professional contract, with the shotstopper putting pen to paper back in January 2017.

Hornshaw joined the Iron in November 2011 at Under-12 level after being spotted playing for a side in Hull against Scunthorpe. He then penned a two-year scholarship in May 2016, becoming a prominent fixture in the youth team.

The 18-year-old made his senior debut in United’s Checkatrade Trophy game against Leicester City’s Under-21 side, during which he won the supporters’ man of the match award, while competing against a team full of Premier League experience.

Academy manager Tony Daws said: “I’m absolutely delighted for George, his family and for the academy as well. He is a fantastic lad, with a great attitude and he works his socks off. He’s really developed and improved over the year. He’s earned the opportunity he’s now been given and it gives him a chance to become a professional footballer. For us as an academy, it’s great news and I’d like to thank all the full-time and part-time staff, as every single coach has had input into his development.” 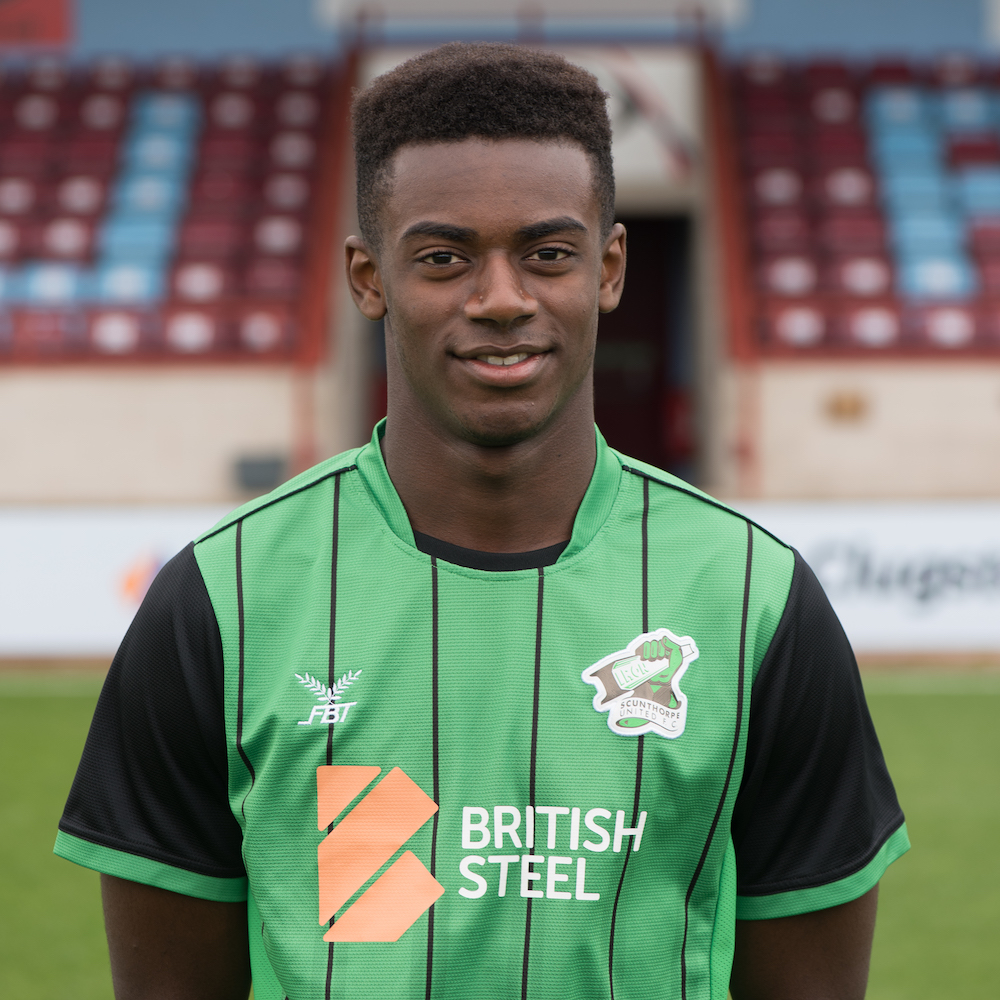 The Iron can also announce second-year trainee forward David Allasan will depart the club at the end of the season.

He joins Harvey Ablett, Kane Bartholomew, Sam Lilley, Kyle Porter and Ewan Train, who were all informed in February they would not be offered professional terms.

The club would like to place on record their thanks for the hard work of the six departing second-year scholars and wish them all the best for the future.

Daws said: “David really is a fantastic lad. He’s got a great attitude and it is very sad and unfortunate that he has not got a professional contract. He’s taken it right to the wire and it was a very close decision. We wish him well and we will support him as he exits the football club. He will go to the EFL exit trials at the end of the season and we will be helping him with his university application as well, as we are doing with all of the boys leaving us.”

He added: “I’d also like to again thank all the academy staff and the tutors at John Leggott College who have assisted our scholars in achieving 100 per cent pass rates in their academic studies, which places Scunthorpe United in the top 10 per cent of all EFL Clubs for Academic success in the last six years. We also reserve an extra thanks to our partners, the St Lawrence Academy, for the continued use of their superb facilities and the support of our programme.”