Peter Bankes will referee the Iron’s home League One clash against Fleetwood Town on Tuesday night. 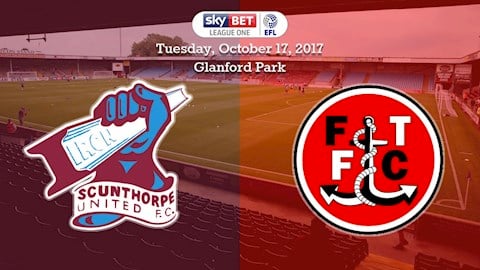 He has been the man in the middle for 13 games so far this season, showing 49 yellow cards and three red.

The last United game he refereed was the home clash against Fleetwood last season.

Mark Jones and Philip Dermott will be the assistant referees, while Andrew Madley has been appointed as fourth official.