We continue our programme's past player feature by speaking to former Iron defender Mark Jackson.

Now back coaching the Under-18s side at his first employers Leeds United, Jackson reflected on his five-year stay at Glanford Park between 2000 and 2005.

BEST MATE…
Certainly, in my early stages at the club, there were two players I got on with really well. The first is STUART THOM, who was my centre-half partner and I used to travel in with him. We got close and were good friends on and off the pitch. Stuart moved on in 2002 and CLIFF BYRNE came into the club. We both played together at the back and they’re the two people I was really close to. During my time there, I got on well with everyone in the team and had good working relationships with them all. 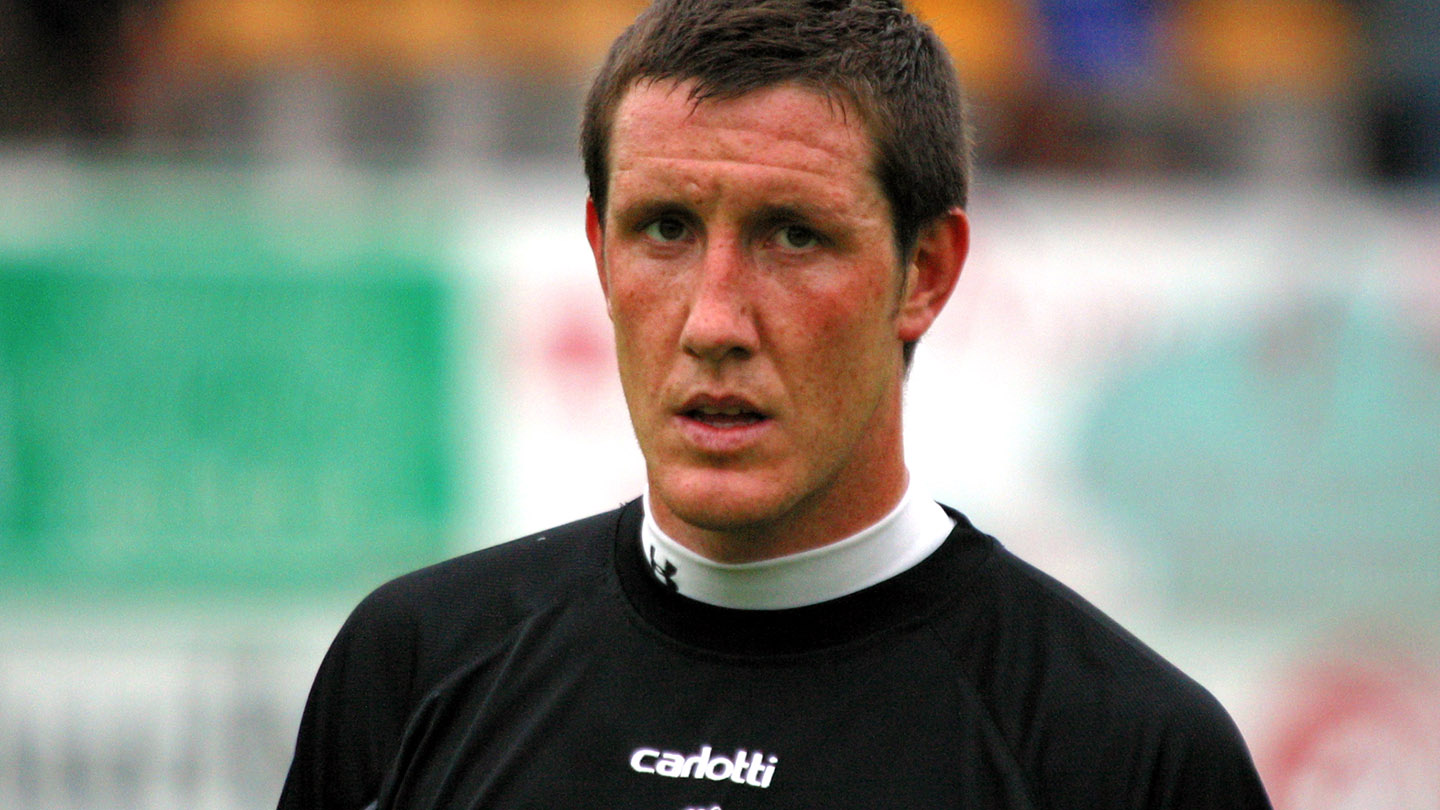 BEST TRAINER...
Next to myself, I’d probably say it was CLIFF BYRNE. We both had the same kind of mindset and we liked to train hard. Some players are really gifted and didn’t have to train as hard. Cliff put 100 per cent into sessions, was always very competitive and that transferred into games as well.

LEADER…
I’d probably say myself. I always put that as one of my attributes as a player. We had people in the team that lead in different ways - Cliff was similar to myself. We had players like PETER BEAGRIE and ANDY DAWSON, who led by example when on the pitch. STEVE TORPEY was a leader in a certain way.

UNSUNG HERO…
I’d probably say someone like ANDY DAWSON. He is liked by the fans, but his performances week-in, week-out were of a very high level. That’s shown by the levels he’s reached in his career. He’s had a career moving up the leagues to the Premier League. 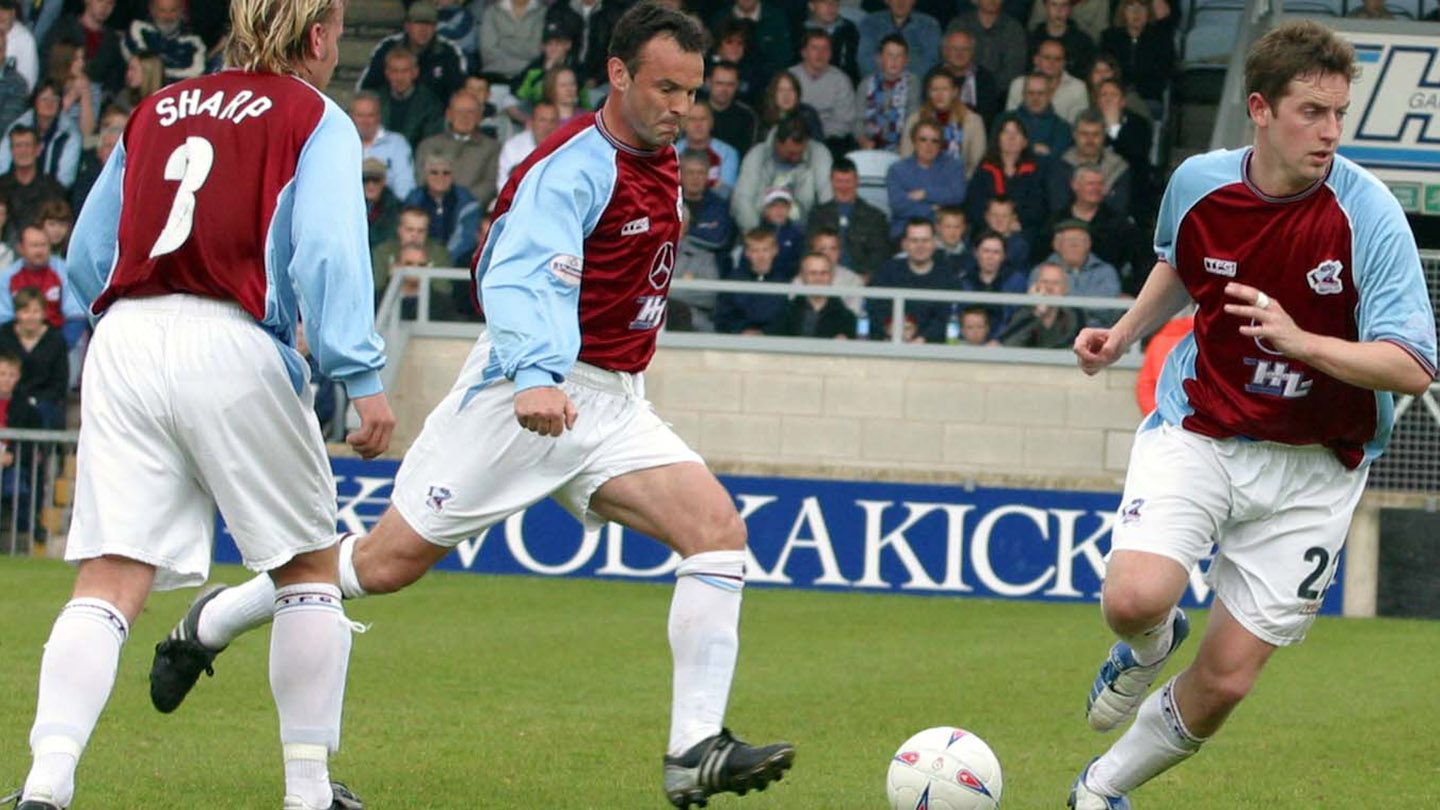 MOST SKILFUL…
The main one that springs to mind was PETER BEAGRIE, but we also had players like LEE HODGES. Lee was an exceptional talent and a match winner on the ball. It’s players like that you need in teams and they could do things with the ball in matches that players like myself could only dream of. Lee was a very, very skilful player.

MOST INTELLIGENT…
ALEX CALVO-GARCIA. While he was playing, he was studying as well. We’d be on the bus on the way to a game and he’d be doing some work and utilising his time to his studies. He was doing a degree while the rest of us were listening to music, playing cards or watching a DVD.

JOKER…
There were a fair few. I could probably tell you dozens of practical joke stories and each one probably involved different players. It’s hard to think of a joker of the pack because at Scunthorpe it was more of a collective of senior players – myself, CARL BRADSHAW, PETER BEAGRIE, MARTIN CARRUTHERS. As a collective, the banter was good and it was different players on a daily basis. Usually the butt of the jokes was RICHARD KELL, to do with his choice of gear.

BEST PLAYER…
It’s a really difficult one. I’ve talked about ANDY DAWSON with his consistency, but I’m going to go with someone who was my best friend there and that’s CLIFF BYRNE. Even during my time there, I could see the potential in him and I could see leadership qualities. He proved it as well and went on to be a really successful captain of the club.

WORST TRAINER…
Easy. LEE HODGES. He was the worst trainer, especially on a Monday morning. You’d never pick him to be on five-a-side team on a Monday morning – for reasons I don’t need to go into! If we were playing on a Tuesday, he was professional and in tip-top condition, but if we didn’t have a midweek game he wasn’t the best!

QUICKEST…
Stanno was quick, NATHAN STANTON. We also had a lad called PETER MORRISON who was quick too. 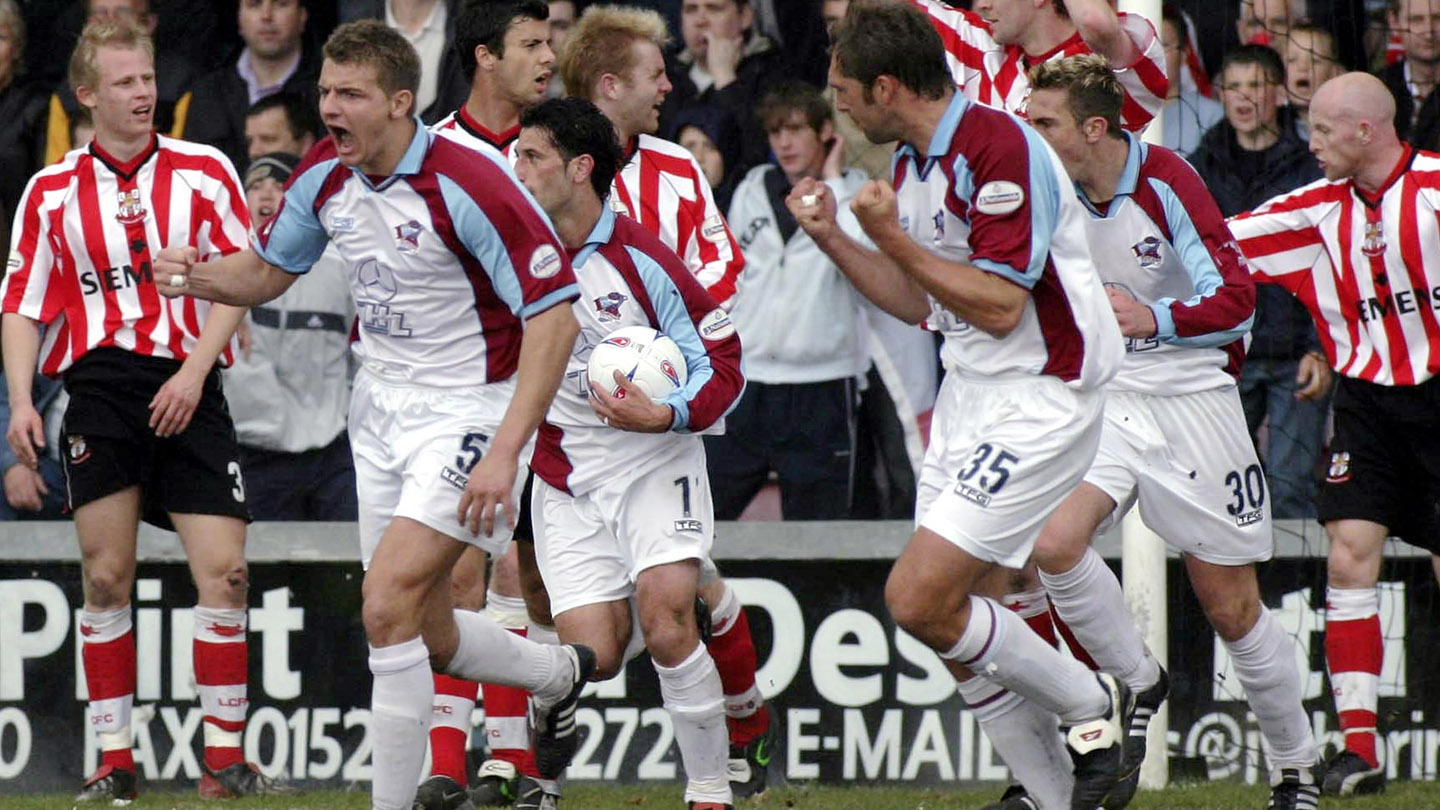 BEST TEAM…
For success and for what we did, it was when we reached the play-offs. Ultimately, we were unsuccessful against Lincoln, but we were a really strong team.