We continue a new feature taking an in depth look at all the teams in Sky Bet League One for the 2017-18 campaign, looking at Doncaster Rovers. 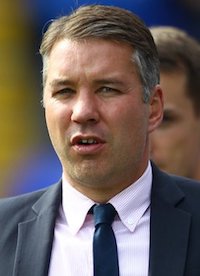 After a youth career at Manchester United, Ferguson, son of Sir Alex, signed a professional contract with the Red Devils in 1990 and subsequently made 27 appearances over four years before departing for Wolverhampton Wanderers. He remained at the club for five years before the midfielder journeyed over to Sparta Rotterdam where he netted once in 14 games. From there he spent eight campaigns at Wrexham making over 300 appearances before his final season - 2007-08 - was spent at Peterborough United.

He would also manage the Posh during that campaign and for one more year before a spell at Preston North End. He would return to London Road for four more years as manager before joining Doncaster Rovers in 2015. 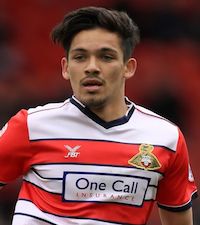 Rovers completed their first signing of the summer, with Niall Mason turning down other clubs to complete a permanent move from Aston Villa.

The 20-year-old made 42 appearances on loan for Rovers this season, with the club paying an undisclosed fee to the Championship side to make it a permanent move. He has signed a two-year deal.
Mason said “I had a couple of options to go a bit higher up the pyramid, but this is a great platform for me. I am working with a manager and coaching staff who know my game inside out and can get the best out of me.
“They’ve all been really good to me and helped me develop, they’re probably the best coaching staff in League Two. They are only going to help me progress as a player.” 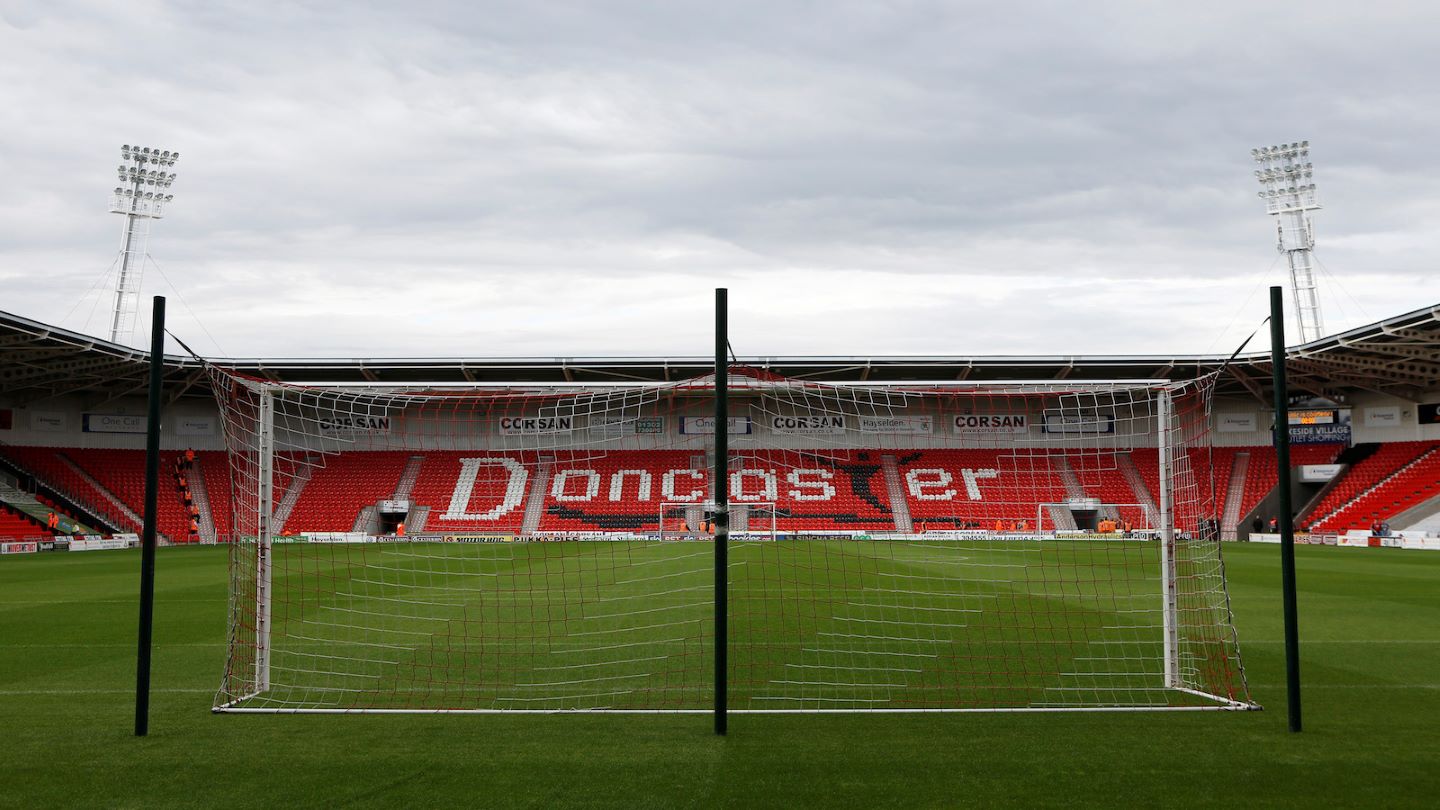 After 84 years at Belle Vue, the club moved to a new stadium on January 1, 2007, costing £21million to build. The stadium is situated next to a lake and looks smart.

Away supporters are located in the Case Construction North Stand at one end of the stadium, where 3,344 fans can be accomodated. The views, leg room and facilities are all good, although fans are set back from the pitch. 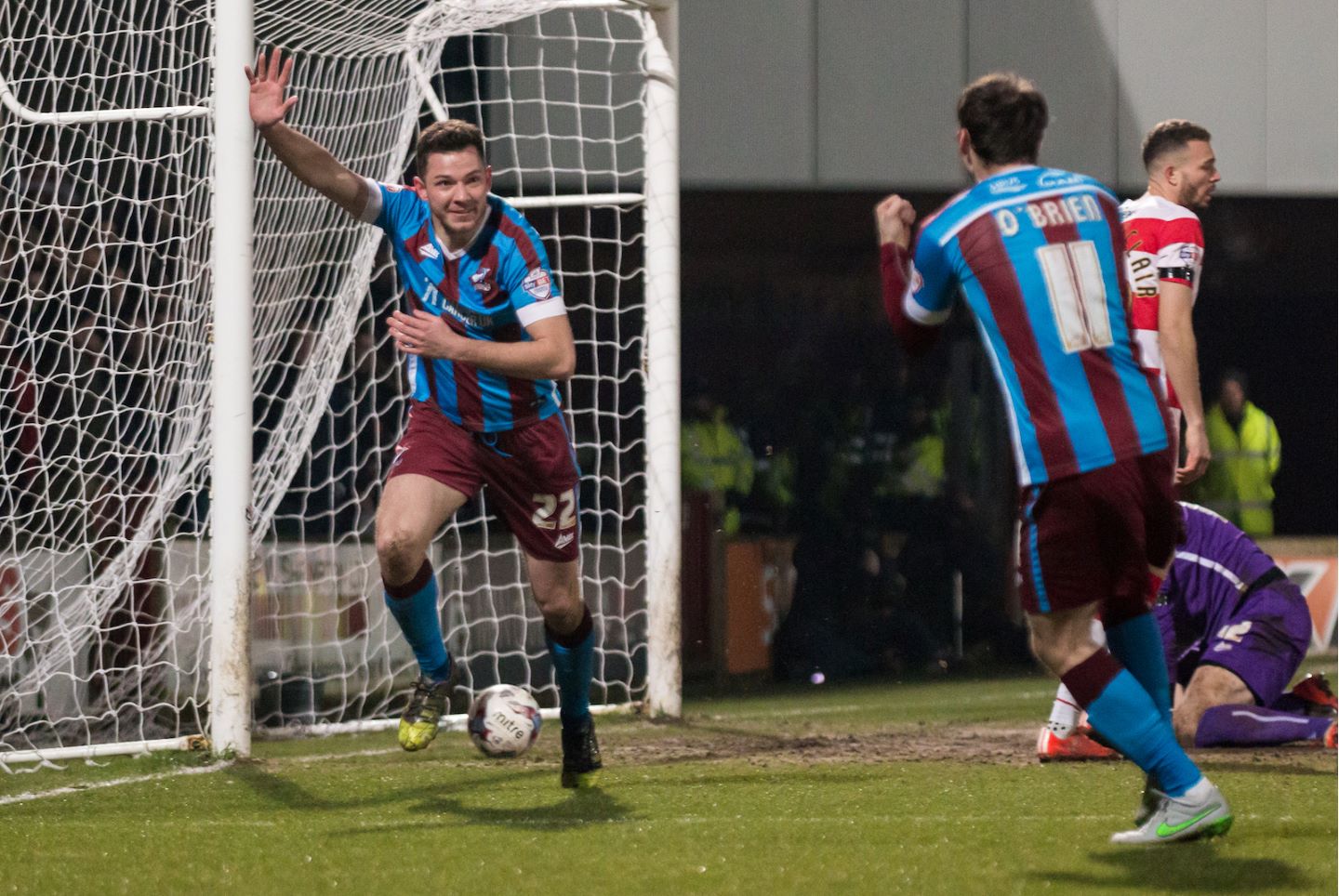 The Iron completed a league double over Doncaster Rovers for the first time since 1991/92 following a comprehensive 2-0 win over Rovers at Glanford Park in a re-arranged fixture.

Paddy Madden's close range effort had been the difference on Boxing Day, with Tom Hopper diverting the ball home to give Scunthorpe an early lead in the return fixture. Three points were sealed when David Mirfin got his head to a cross to fire in United's second.

We've taken a look at the latest Sky Bet odds ahead of the League One campaign to see how the bookmakers think Rovers will fare in 2017-18.