With less than a week to go until the fixtures are released, we continue a new feature taking an in depth look at all the teams in Sky Bet League One for the 2017-18 campaign, looking at Bury. 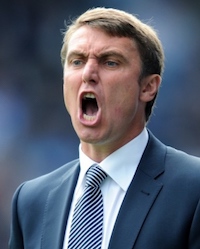 As a product of Newcastle United's youth academy, Clark signed professional for the Magpies in 1990, spending seven further years with the club, making around 200 appearances and scoring more than 20 goals. He'd then make the switch to fierce rivals Sunderland for two seasons, racking up nearly a century of appearances. He'd then spend six years at Fulham until returning to St James' Park in 2005 for a solitary campaign before hanging up his boots.

His managerial career began in 2008 with Huddersfield Town and has also seen him take charge of Kilmarnock in Scotland before being newly appointed to the Shakers' role in February 2017. 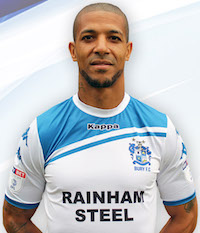 Jermaine Beckford hit the big time when he was signed by Leeds United from non-league Wealdstone FC as a 23-year-old, making his senior debut for Leeds just a week after joining the club in 2006.

The striker went on to make over 150 appearances whilst with the Elland Road based club. He joined Premiership side Everton on a free transfer in March 2010, ironically to replace a departing James Vaughan, and made 34 appearances and scoring eight goals, before securing a £3m pound move to Leicester City in August 2011.

He has also played for Championship sides Huddersfield Town and Bolton Wanderers before joining Preston North End in November 2014. He joins the Shakers on a free transfer having been released from Deepdale earlier this month.

His arrival at Gigg Lane brings experience and goals, and his expected partnership with James Vaughan, with whom he played at Huddersfield, will hopefully bring goals for both players during the 2017/18 season.

A player with just short of 400 appearances to his name and 160 goals during his career, Beckford has signed a two-year deal with the Shakers. 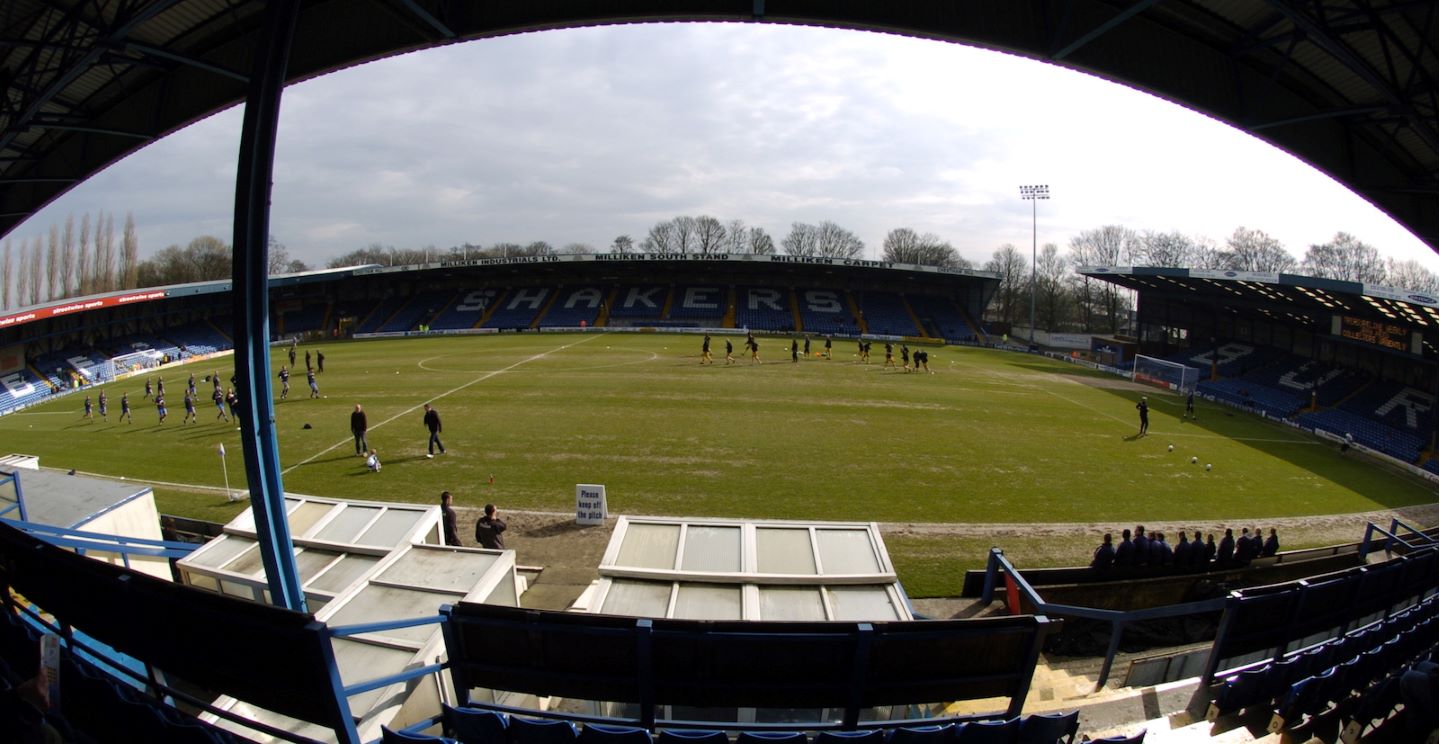 Gigg Lane was completely rebuilt in the 1990's with the Cemetery End the last completed in 1999. All stands are covered and have improved the look of the ground, although there are a number of supporting pillars.

Away supporters are housed in the Ratio Law Stand at one end of the stadium which can accomodate around 2,000 spectators. There is a row of supporting pillars about a third of the way up the stand which can cause problems for big volumes of travelling supporters. 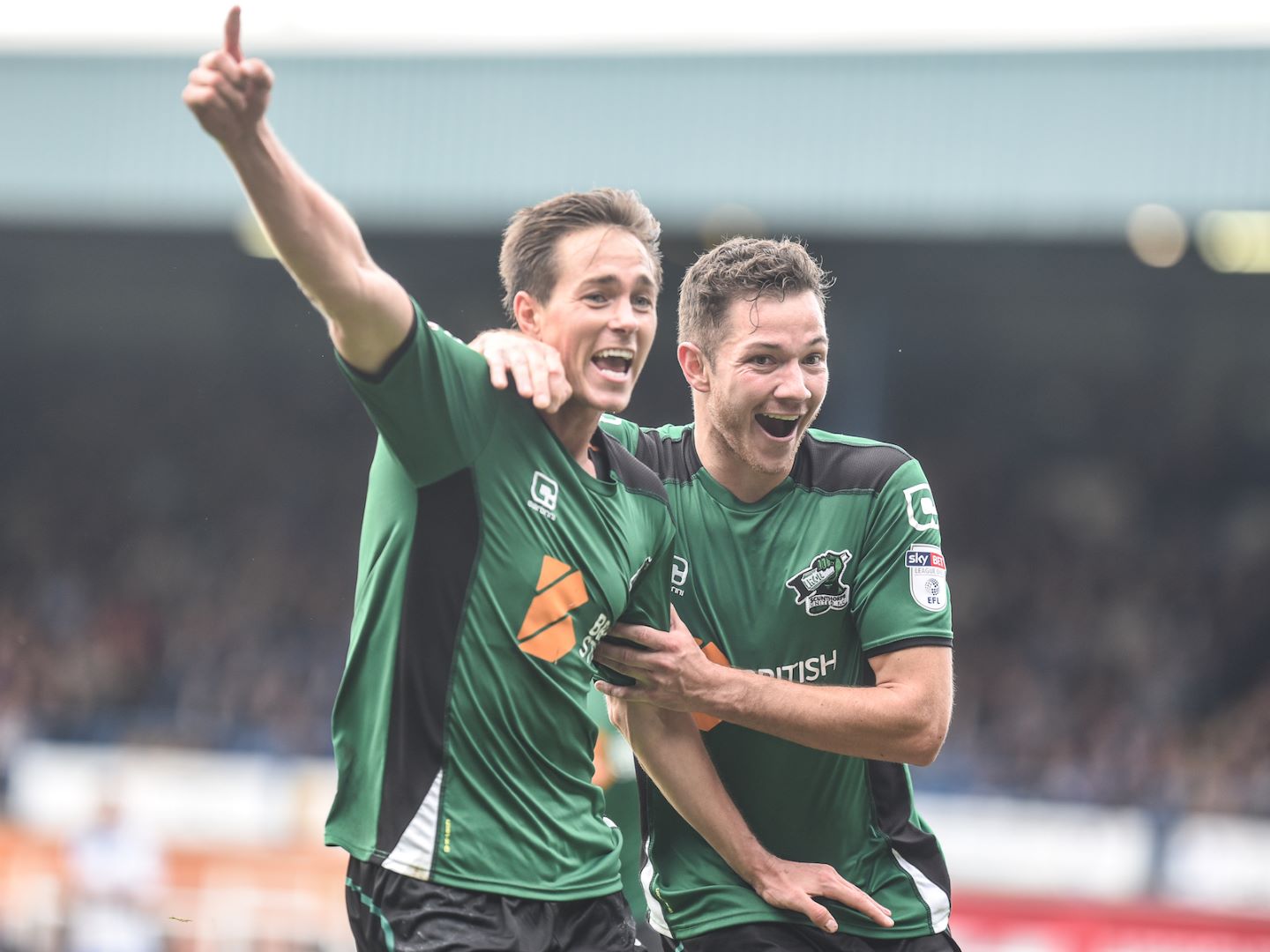 The Iron took all three points in a top-of-the-table clash which saw United strengthen their grip on top spot against the then-second-placed Shakers.

After a cagey opening to the game, Scunthorpe grabbed the lead before half time as a ball into the box was only half cleared to the right, with a low ball across the penalty area fired low into the net by full-back Scott Wiseman for his first goal of the season.

Tom Soares restored parity in the second half with a similar effort before the stage was set for Josh Morris to arguably net his best goal of the season so far. Wiseman drove down the right before playing a square ball to the United winger 25-yards from goal. The former Blackburn midfielder's first touch wasn't the best, but the second saw him swivel and fire a curling effort into the top left corner of the net - a goal worthy of winning any game.

We've taken a look at the latest Sky Bet odds ahead of the League One campaign to see how the bookmakers think the Shakers will fare in 2017-18.