For a different look at Dutchman Kevin van Veen, our matchday programme sat down with the 25-year-old to find out more…

If you invited me around for dinner, what would you cook?
KVV: I can cook actually. For the starter I would serve up some soup, with garlic bread to dip in. I’d then cook some rice with spicy chicken, along with cucumber which I like for main, and then for dessert I’d make waffles, with ice cream and strawberries.

At a theme park, when it comes to rides do you stick to the roundabouts or head for the big, fast rollercoasters?
KVV: I’m a bit afraid of them now, I always think something is going to happen. When I was a bit younger I wasn’t afraid of anything, but now when it’s wet I prefer not to go in.

Who was your favourite sportsman as a kid?
KVV: It was Ruud van Nistelrooy. He was probably one of the best strikers for Manchester United, and he was my manager at PSV. We did striker training with him, and all the things he tells you about heading or where you need to be makes you think 'wow, I never thought of that!'.

Do you keep up to date with the latest fashions?
KVV: I like some certain brands, for example Dsquared. I’m not saying that I really make a big thing of it, but I like buying new clothes, whether that be from Selfridges or Harvey Nicholls - it’s all good. 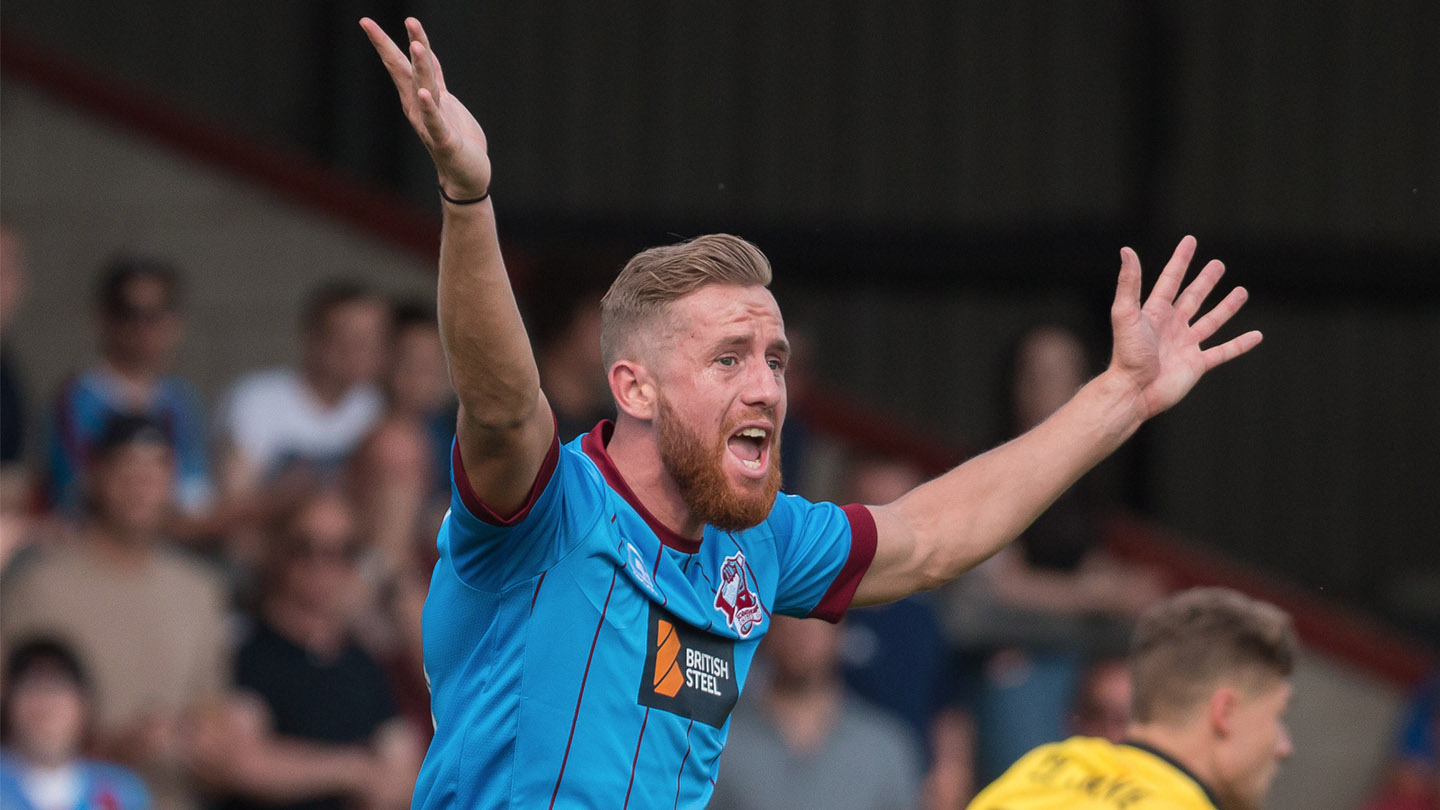 Is there a place in the world you have never visited where would you like to go to?
KVV: I’d like to go to the Maldives. I’ve been to a few nice places, but you see pictures of the Maldives and it looks beautiful.

How would you describe your mood on an average morning?
KVV: I’ve been told that I have too much energy in the morning, and that I sing, put music on and am really alive and awake.

What do you plan to do when you retire from the game?
KVV: I’d definitely like to stay in football, maybe as an assistant manager or something along those lines. However, I don’t know how my life is going to go from this point. I want to have my own business as well, but I’m not sure what yet. A lot of footballers don’t know what they’re going to do, but I’m 25, so I hope I’ve at least another eight years in football. I don’t want to sit on the sofa and not do anything.

What song would you pick to sing at your initiation and why?
KVV: I sang ‘Isn’t She Lovely’ for the one I had to do here, and it wasn’t really that good, but I did some dance moves with it. If I had to do one again, I’d definitely pick a Dutch song, so no one understands it!

Are you an animal lover?
KVV: I love animals. I grew up with my mum and dad, who always had a dog. I love dogs, but I don’t like cats at all. Someone I know has got 16 puppy bulldogs, and they can’t walk yet. Dogs are what I love animals wise.

Which film could you watch again and again?
KVV: Warrior with Tom Hardy is really good. Also Rocky Balboa is great too and, whenever I watch that film, the next day in the gym I’ll have ‘The Eye of the Tiger’ in my head, and I’ll feel like him when I’m doing weights.

Are you squeamish - do you faint at the sight at blood?
KVV: Not really no. I was unlucky as a kid, because I got scars everywhere, I broke my nose three times - so I’m used to it now. Blood doesn’t bother me though.