A look at the teams and the scores from last week's Futsal fixtures.

The 'A' and 'B' sides played their second games of the campaign last Wednesday in Sheffield.

It was the first time, though, that the 'A' side took to the field following a no-show from Sheffield United a fortnight ago. 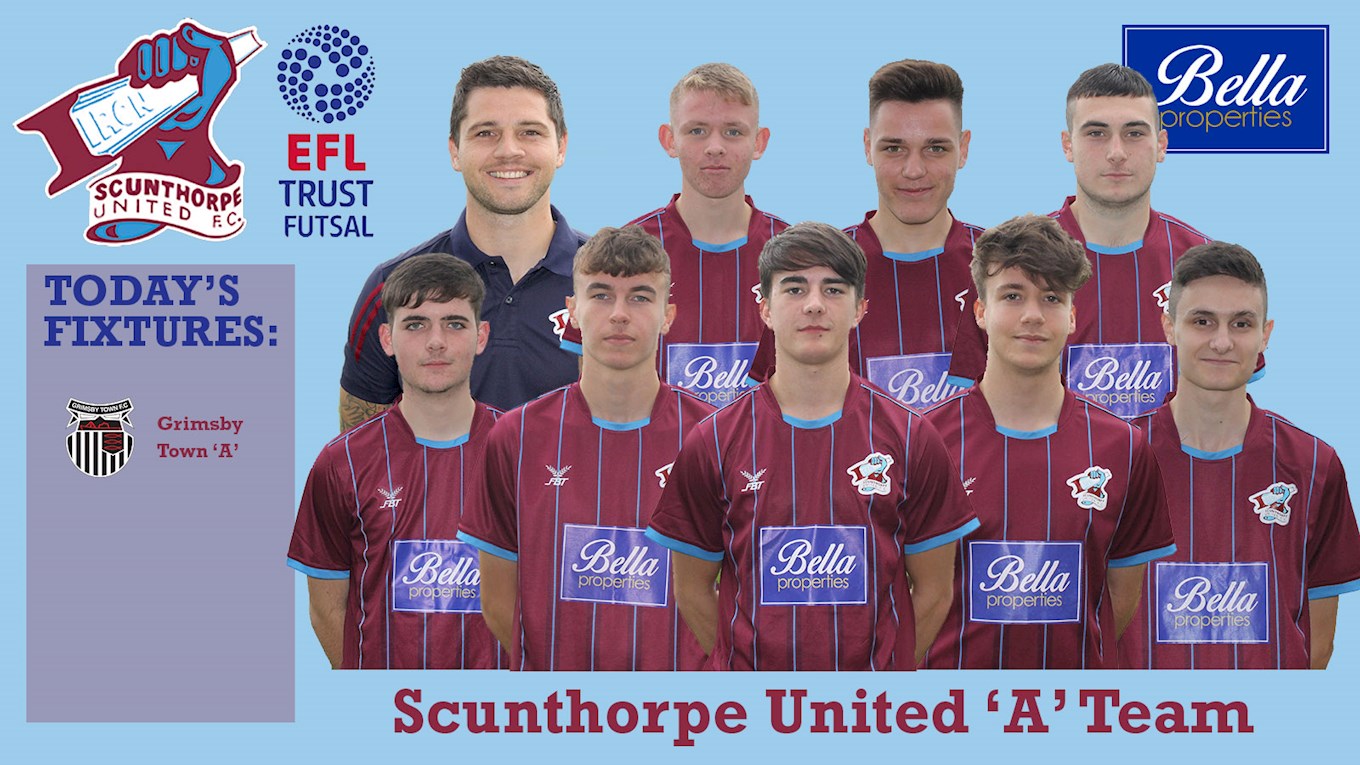 Jack Webster (back row, right) got the Iron's goal in defeat against Grimsby Town as Webster and Jack Grey (back row, left centre) were both cautioned. 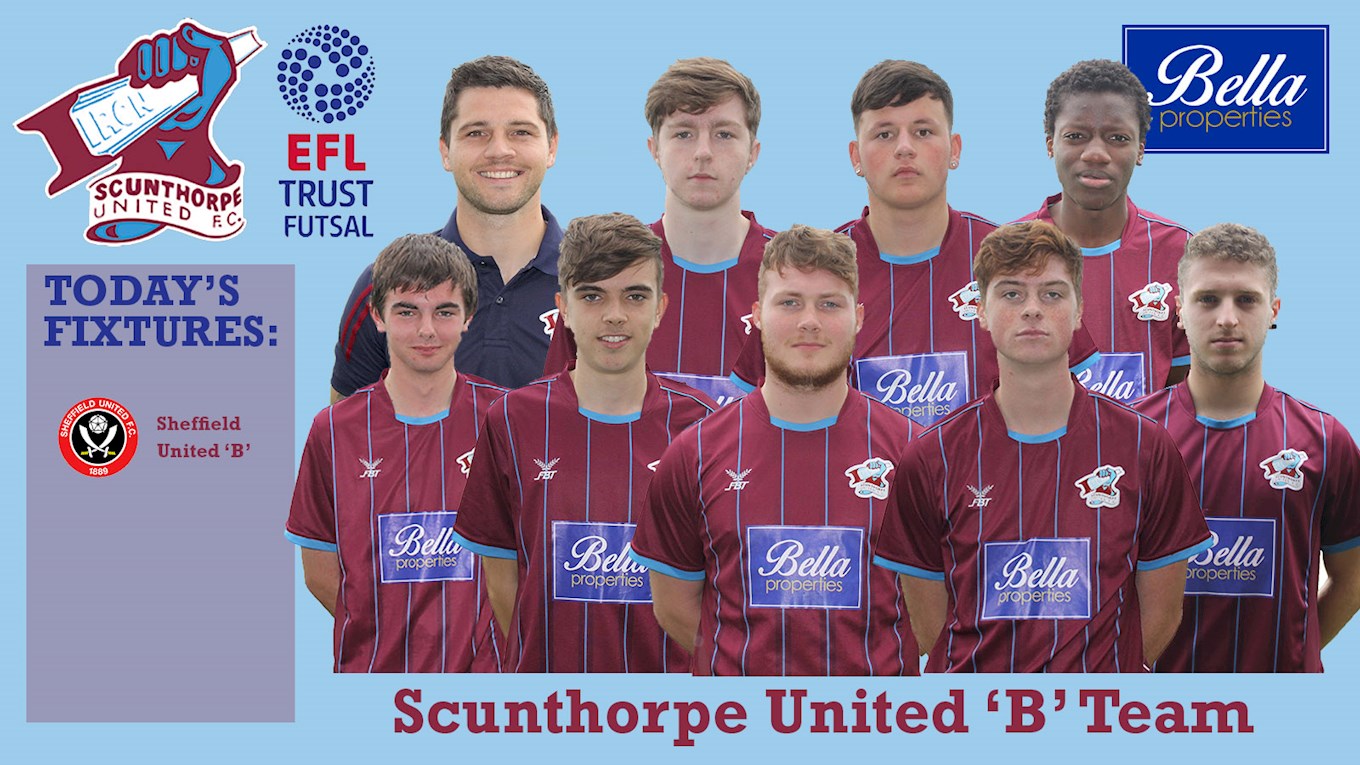 Not in action this week on a Futsal pitch, players from the C, D and E teams featured in an eleven-a-side match against North Lindsey College.

The side were always in control and emphatically won 4-0 thanks to goals from Ashley Simpson, Jordan Spencer, Ben Johnson and Daniel Newell.