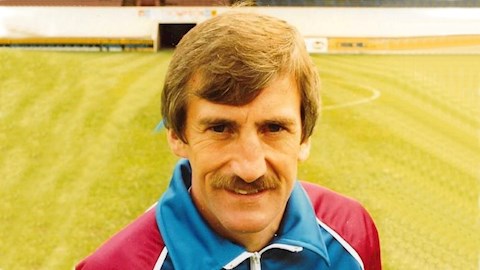 His most recent club Southampton, where he was Head of Recruitment, announced late on Monday evening that the ex-Iron boss had passed away, aged 66.

Green was in charge between February 1991 and January 1993, and handed current United manager Graham Alexander his professional debut in April 1991.