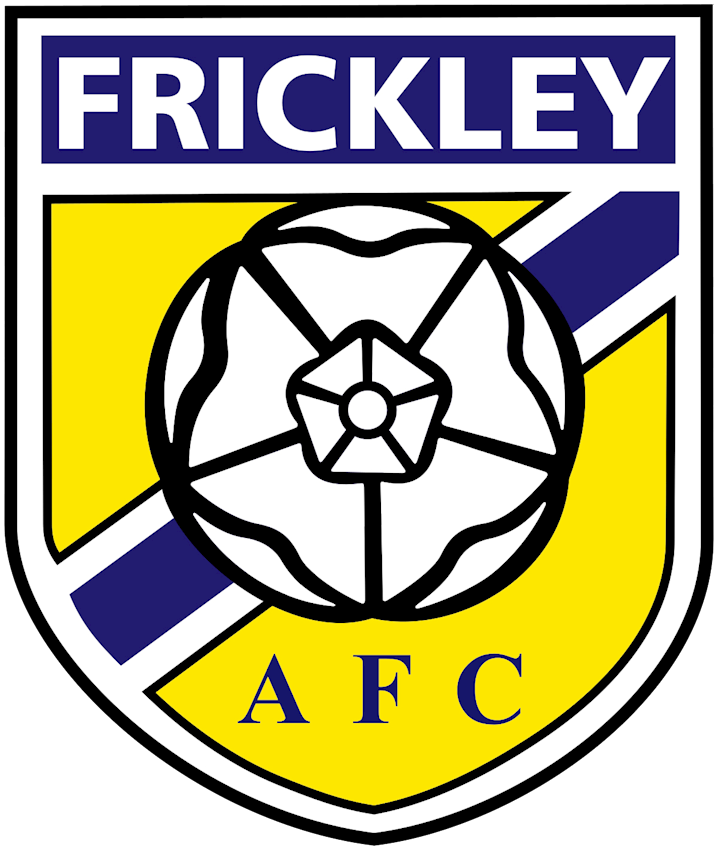 Kevin van Veen hit a hat-trick, while George Hornshaw was also on target, as the Iron Under-23s ran out 4-0 victors in a pre-season friendly at Frickley Athletic on Tuesday night.

The Iron had their first chance in the opening two minutes as Hornshaw capitalised on a defensive lapse by the home goalkeeper. He got beyond the shotstopper but rolled his effort just past the post.

The next chance came soon after as Omar Sanyang won possession on the halfway line and played in van Veen, who ran through and stung the palms of the Frickley goalkeeper. Olufela Olomola’s rebound was then deflected over the crossbar.

With 11 minutes gone, Lewis Butroid sent in a cross from the left which was volleyed goalwards by Hornshaw, but the goalkeeper tipped away for a corner excellently. From the set-piece, Jai Rowe headed wide of goal.

The hosts had their first chance as a right-wing cross came in and was half-volleyed across goal and wide from the left side of the area on 14 minutes.

Scunthorpe came close again in the 17th minute as Sanyang played in Joey Dawson but the goalkeeper showed quick reactions to stop the threat and gather.

Butroid was then put through down the left and cut inside to shoot but his effort was headed away off the goal-line.

Soon after the opportunity, receiving the ball on the left, van Veen tried a quick speculative effort from the edge of the 18-yard box but curled over the crossbar.

United took the lead in the 24th minute as, for the second time in the game, Hornshaw capitalised on the goalkeeper taking his time to clear, won the challenge and saw the ball land in the back of the net.

Scunthorpe soon added a second one minute later as van Veen took the ball on the right side of the area, drove forward and dinked it over the goalkeeper, with the ball looping into the net.

The next chance came 13 minutes later as Scunthorpe made it three. Butroid and van Veen linked up on the left side of the box before the latter lashed home past the Frickley goalkeeper.

The striker had another sight at goal two minutes later, but his effort from distance was comfortably handled by the home shotstopper. He then came close again moments later, but fired wide of the goalkeeper’s right post.

Olomola then got in down the left side, winning possession, and tried his luck from an acute angle but it was tipped away for a corner. After that was cleared, Cummings’ effort from the edge of the area was deflected wide for a further corner.

The first chance of the second period came Frickley’s way on 47 minutes as a cross was played in from the right but volleyed well over the crossbar from the edge of the 18-yard box.

The beginning of the second-half was slower when it came to chances, but Butroid did well to use his body to block an effort when the hosts counter-attacked.

Then, substitute Mason O’Malley linked up well with Tom Pugh, before the latter’s ball into the box was cleared.

After, on 63 minutes, Sanyang drove forward down the right and saw his low powerful effort kept out by the goalkeeper, before Olomola’s rebound was blocked.

Scunthorpe made it four, and van Veen sealed his hat-trick, in the 71st minute as O’Malley’s low cross from the left was parried away by the goalkeeper and fell into the path of the Dutchman, who lashed home from close range.

Substitute Reon Potts chased a throughball down the right, in the 82nd minute, and took on his man before firing a low effort which the goalkeeper kept out with his feet.

Watson was then called into action soon after as a dangerous ball into the box required him to show quick reflexes to come out and gather.

With five minutes left, Potts received the ball on the left side of the area from van Veen but his effort was comfortably handled by the home goalkeeper.

In the final moments, van Veen got the ball on the left and toyed with the defence before unleashing an effort over the crossbar.

Ticket news has been confirmed ahead of the Iron Under-23 side’s game at Frickley Athletic on Tuesday night (7.30pm kick-off).

The game will be played at the Westfield Lane Stadium, with admission costing £5 adults and £3 concessions.