The Iron drew 1-1 away at Lincoln City on Tuesday in the first group stage match of this season’s EFL Trophy, but the Imps earned a bonus point as they won 4-2 on penalties.

One minute into the game saw an early sighter from the Iron, which drew Alex Palmer into a save down to his left. The effort came in from Aaron Jarvis.

Three minutes later though, the hosts stormed down the left channel and into the area, with the cross chased by Timothy Eyoma. The hosts kept possession but were soon subsequently forced back into their own half.

It was off the bar for the Iron in the fifth minute. Jarvis’ run met the corner by Andy Dales, but the ball cannoned back into play off the crossbar.

With 10 minutes on the clock, the team broke with a pass to Dales. He strode forward before unleashing a long range shot which went wide.

Five minutes after, Tom Pugh looked to turn a deep cross behind for a corner but took the ball down and cleared it instead. United broke from that with Dales peeling in off the left before his right-footed shot was saved.

In the 19th minute, goalkeeper Palmer was given a yellow card for preventing the Iron taking a quick throw. He had cleared one ball out of play, before kicking the one sat on the cone away too, with him being out of position.

From this, Dales got another shot and peeled off from the left. But Palmer was down to his right to save it.

In the 27th minute, Remy Howarth had a long range shot for the hosts which stung the palms of Rory Watson, but the Iron keeper collected the ball with a routine save.

With 36 minutes on the clock, the Iron pressed the Imps quickly after every pass. This looked to have forced a mistake by Tayo Edun as Dales won possession, but the referee awarded a soft free-kick.

United broke the deadlock in the 38th minute as Tyler Cordner was able to head a resultant free-kick on target. Palmer saved, but the ball spinned back to the defender who slotted it into an unguarded net.

In the 46th minute, there was a swift move down the right involving substitute Myles Hippolyte, alongside Pugh and Green, but the latter couldn’t chase the forward pass.

Moments later, there had been a nasty challenge on Green by Max Melbourne, who was yellow carded for the tackle, and Green subsequently had to be subbed off.

Soon after on 60 minutes, Harrison McGahey outmuscled an Imps player on the left side, but he was penalised and this resulted in a free-kick for the hosts. But Pugh headed it away before the ball was hooked clear.

Good defending was seen from Mason O’Malley and Jacob Bedeau as the Imps battled for an aerial challenge before both put their bodies on the line to block a shot.

Moments later, Edun sent an inviting cross from the left which O’Malley hooked clear before he was fouled on the left side of the area to alleviate the pressure.

With 77 minutes played, Anderson got a header goalwards following a left-winged cross. He was unable to get power on it and Watson saved.

Harry Anderson restored parity in the 80th minute as the ball was slotted across the box, resulting in Anderson sliding it into the back of the net.

Five minutes after, Spence won the ball back and played it down the left for Jarvis to chase. Spence went down soon after but was unable to continue the final few minutes after treatment was given.

With 90 minutes on the clock gone, Bedeau cleared as the hosts weaved their way into the area. The following cross was deep and it went out for a goal kick.

Penalty shoot-out saw the Imps win 4-2 with a bonus point added on, as they scored all theirs and Aaron Jarvis and Myles Hippolyte hit a post and had their saved respectively. Frank Vincent and Alex Gilliead scored for United. 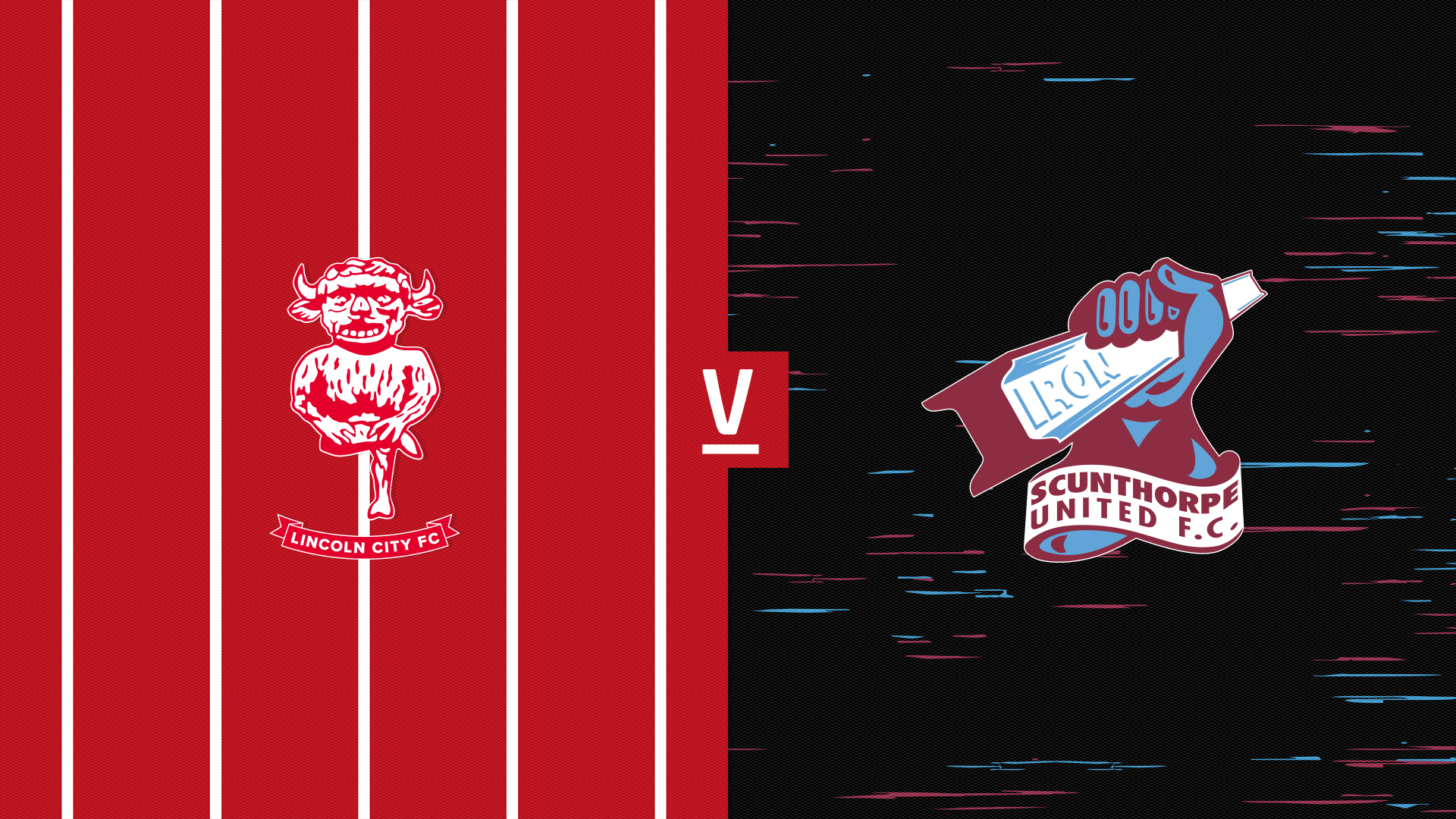 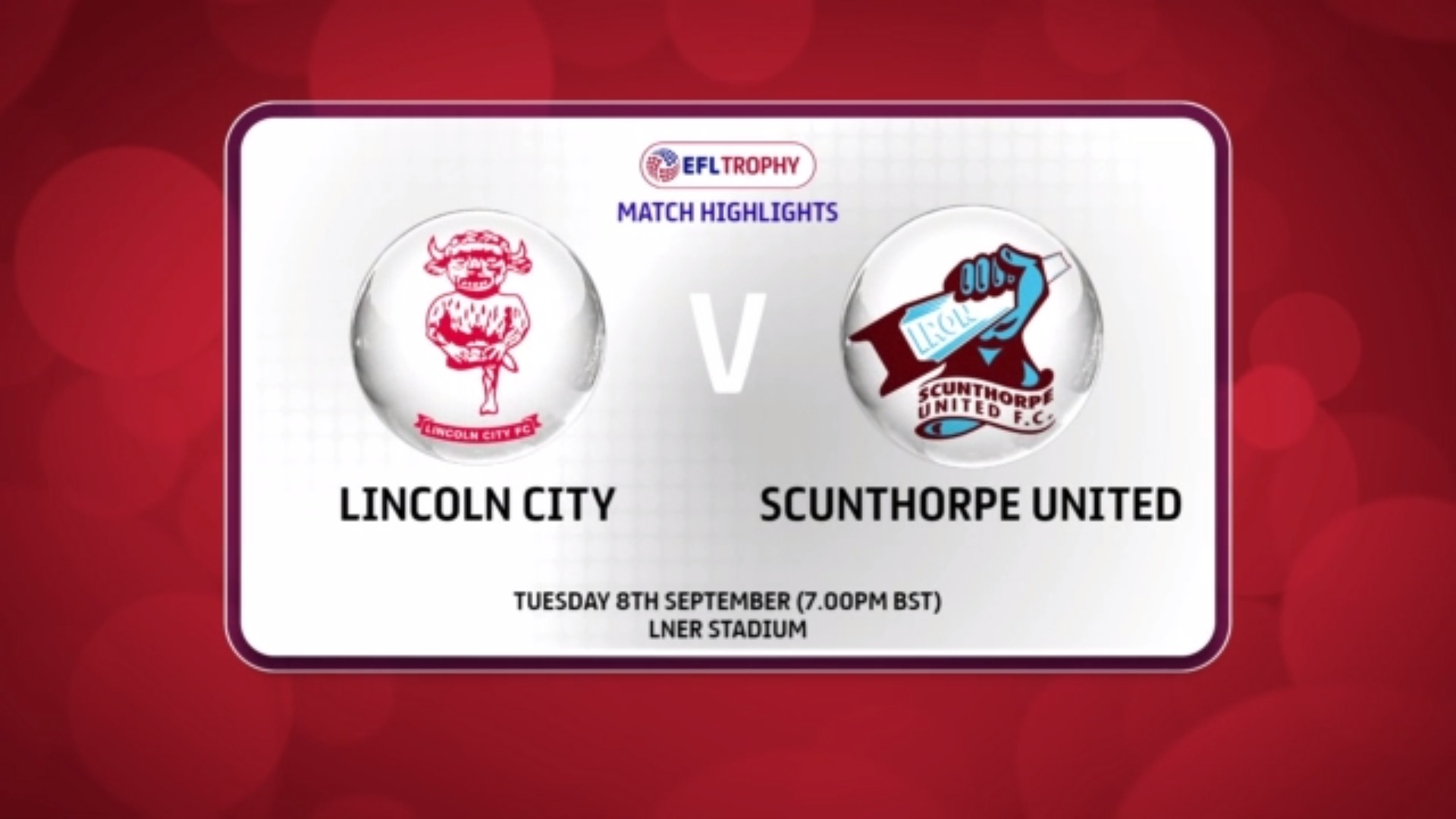 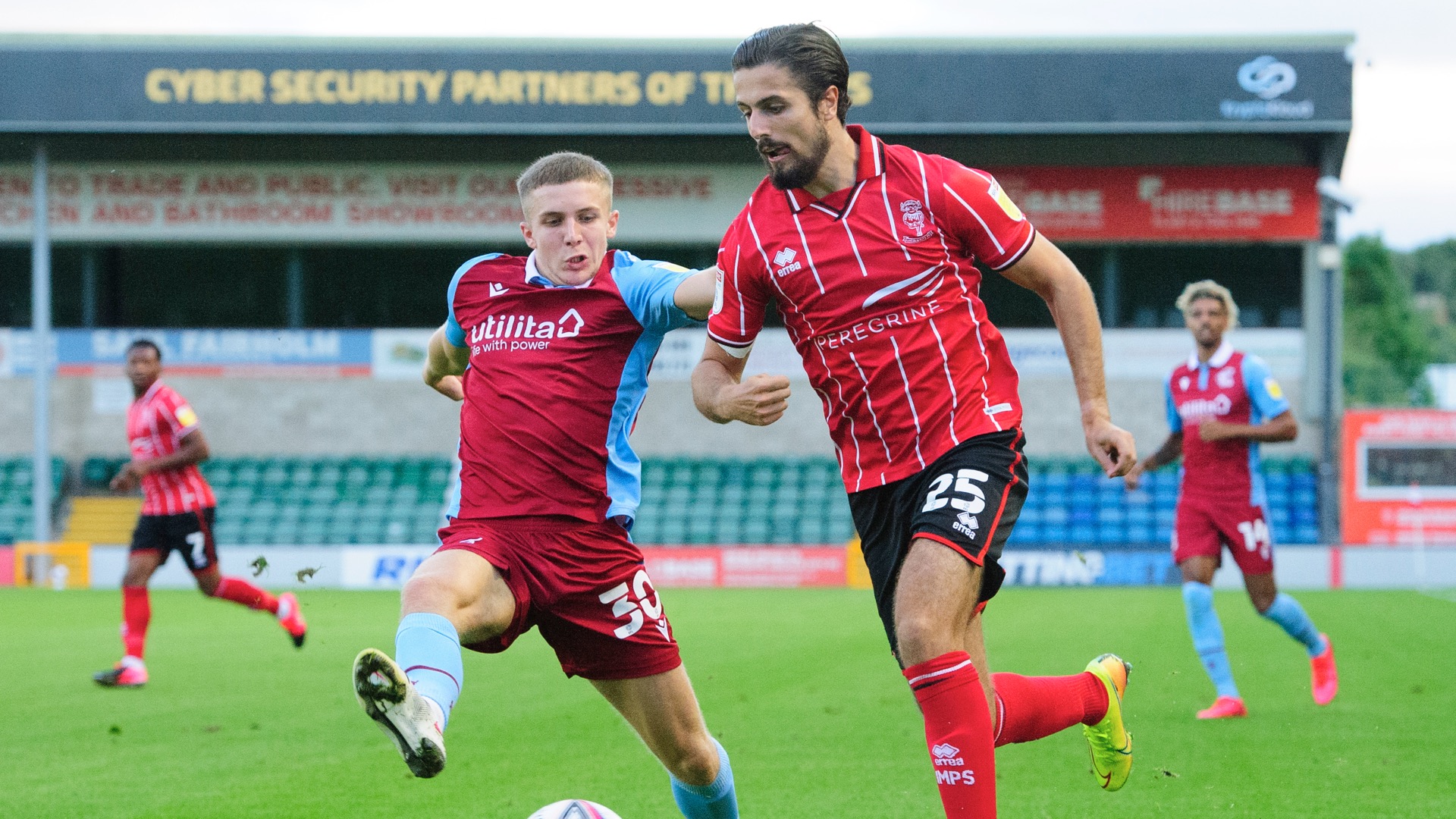