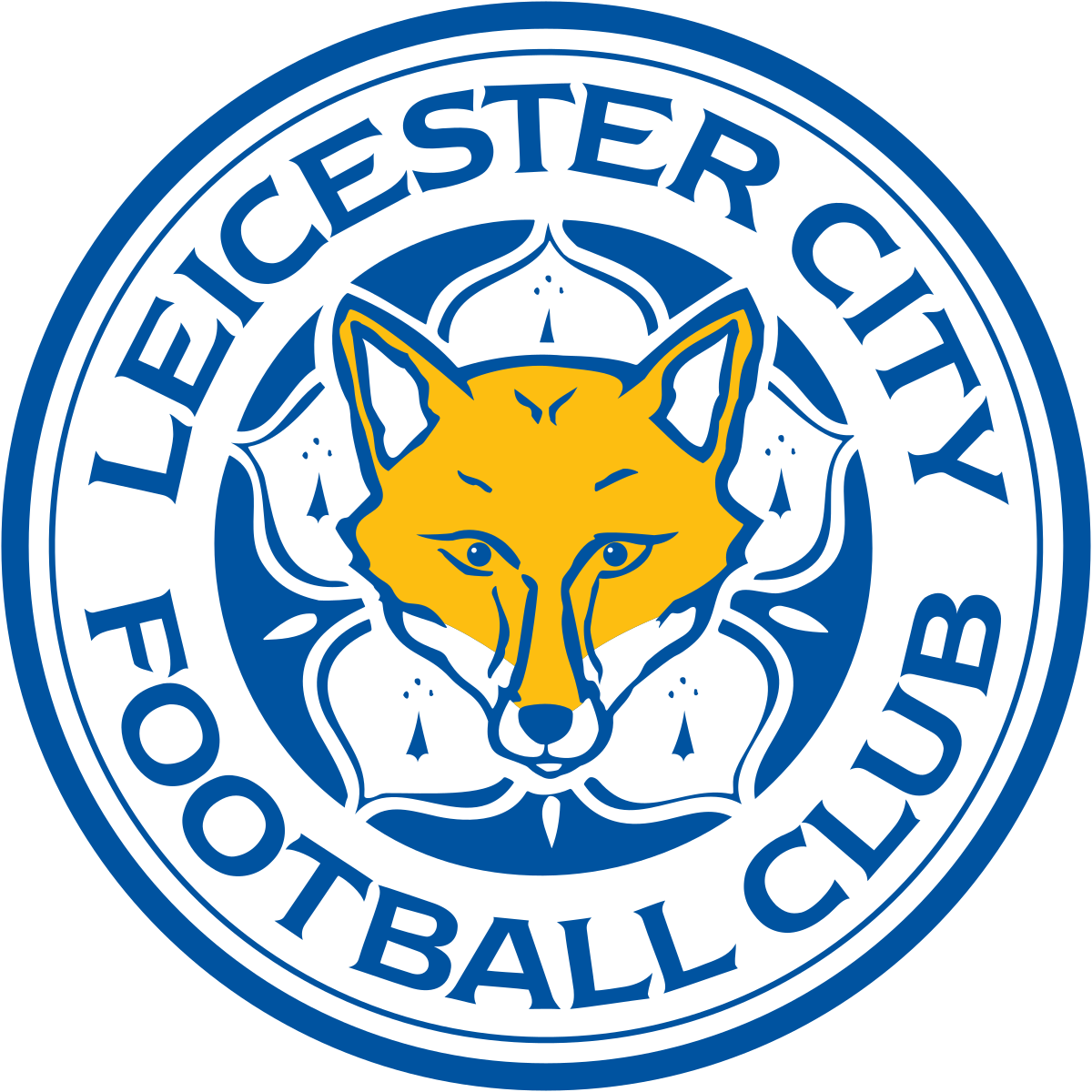 The Iron continued their pre-season preparations with a narrow 1-0 loss to Leicester City at Glanford Park on Tuesday evening.

The Premier League outfit took the lead in the first-half through Ayoze Perez, and despite a performance full of heart and determination from the Iron, they just couldn't find that leveller.

It took a fair few minutes for the first chance to materialise. On the ten minute mark - slightly against the run of play at that point - it was carved out by the visitors when Ayoze Perez brought the ball down in the area with his back to goal. However, his shot on the swivel went comfortably over Scunthorpe goalkeeper Jake Eastwood's crossbar.
Four minutes later, the United goal was under attack again when the visitors won a corner. Whipped deep into the box, it was met by James Perch who was able to steer it clear before any of the circling black-shirted players could get a meaningful touch.
Leicester continued to get into their flow in the following minutes as their Premier League pedigree started to show. With fifteen gone, Jamie Vardy slipped the ball across to Khanya Leshabela who saw his 18-yard attempt saved and held.
Despite the Foxes moving into their stride, United came close to taking the lead themselves a minute later when Perch was slipped through from Lee Novak, who had won back possession. Under pressure but with a clear sight of goal he prodded an effort narrowly wide from the edge of the box with 'keeper Eldin Jakupovic jumping nervously across his goal to cover his angles.
Still, Leshabela attempted to cause further problems for United as the half ticked towards its mid-point. After a series of passing triangles in the middle of the park, the Foxes man went dancing into the box before firing an effort which Eastwood did well to stand up to. Then - in the next passage of play - Leicester again saw a shot again saved by Eastwood after a Rory McArdle block spun into the path of Perez.
Pressuring further, the visiting side then won themselves another corner on the half-hour mark after Youri Tieleman's shot was deflected over the bar. Yet new United centre-half Andy Butler dealt with it in commanding fashion - beating everyone to the header and powering the ball upfield. But the ball was soon back in the United box and Marc Albrighton then blasted wide when he met a low, far-post cross but went for power over placement.
Ten minutes before the break, the away side did manage to break the deadlock through Perez. He was able to sweep home into the bottom-left corner after he was picked out by the low, darting cross of Ricardo Pereira which provided all the power. Indeed, all that Perez needed to do was change the direction of the ball to put it beyond the reach of Eastwood.
With seven minutes still to play until the break, the same combination almost came up trumps again for the Foxes. Once more, Pereira's cross was met by Perez - but this time his powerful header was tipped over the bar. Scunthorpe survived another attack a moment later also when Vardy connected a downward header with a right-wing cross, only to see his effort bounce wide of the far-post.
In what turned out to be the last meaningful action of the half, Tielemans and Albrighton combined effectively for Leicester in the Scunthorpe box with a neat exchange of passes which slid the latter in slightly to the left of goal. The long-time Leicester servant kept his footing well to get a low effort away, but it was a simple enough save for Eastwood to make.
For the second period of play, Leicester fielded a much-changed set of personnel to that which finished the first period. This time, it included Wes Morgan, Kelechi Iheanacho and England World Cup star Harry Maguire.
The first ten minutes of the second half were played with Leicester seeing a lot of the ball, but not particularly creating any openings. Indeed, Daniel Amartey was unable to catch up with a speculative throughball which was intended for him to chase, and Iheanacho was not able to bring anyone else into play when he was fed with his back to goal.
On the hour mark, Iron boss Paul Hurst made his first two changes of the evening as Andy Dales was replaced by Adam Hammill and Yann Songo'o was brought off for Jordan Hallam. This came a few seconds after Novak had kept the ball well on the wing and teed-up Dales, who had been closed down before he could find the angle for a shot.
Hammill's first contribution was to bring a save out of Eldin Jakupovic. After making space just outside the box he curled an effort towards the far-corner, with the goalkeeper swiping the ball from the air but United's probing drawing an enthusiastic and encouraging cheer from the crowd nontheless.
With 25 minutes to go, Leicester were forced into a change - Josh Knight coming on for the lively Khanya Leshabela. The game then ebbed and flowed for a few minutes, before United had what they clearly saw as strong appeals for a penalty turned down when Perch's half-volley was blocked in the box.
In a triple change, Olufela Olomola, John McAtee and Kyle Wootton then replaced Lund, Novak and Gilliead with just over ten minutes left to play. Soon afterwards, Ghezzal did his best to double Leicester's advantage when he cut inside and curled wide of the far-post from about a meter outside of the box. Andy King then came close also, side-footing wide after a low cross found him in space around between the penalty spot and six-yard area.
As the clock ticked down towards full-time, the Iron won a corner over on the right. It found McAtee unmarked, but despite his accuracy he was a little too far out to generate any real power and his header wasn't to be. As the goal-kick was taken the linesman indicated two minutes of added time, but it was time that ticked away to confirm a 1-0 win for the Foxes. 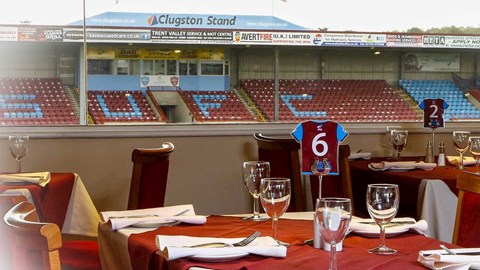 The match will see Paul Hurst’s team on home turf for the first time in the build-up to the 2019-20 campaign, as they take on the Foxes, who finished ninth in the top flight last term.

Brendan Rodgers' side kick-off their pre-season matches with the trip to Glanford Park. 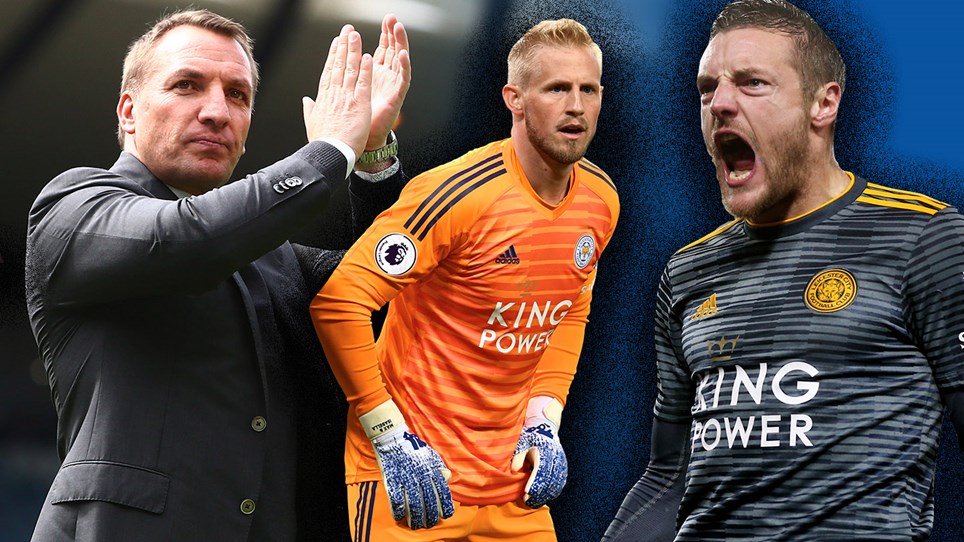