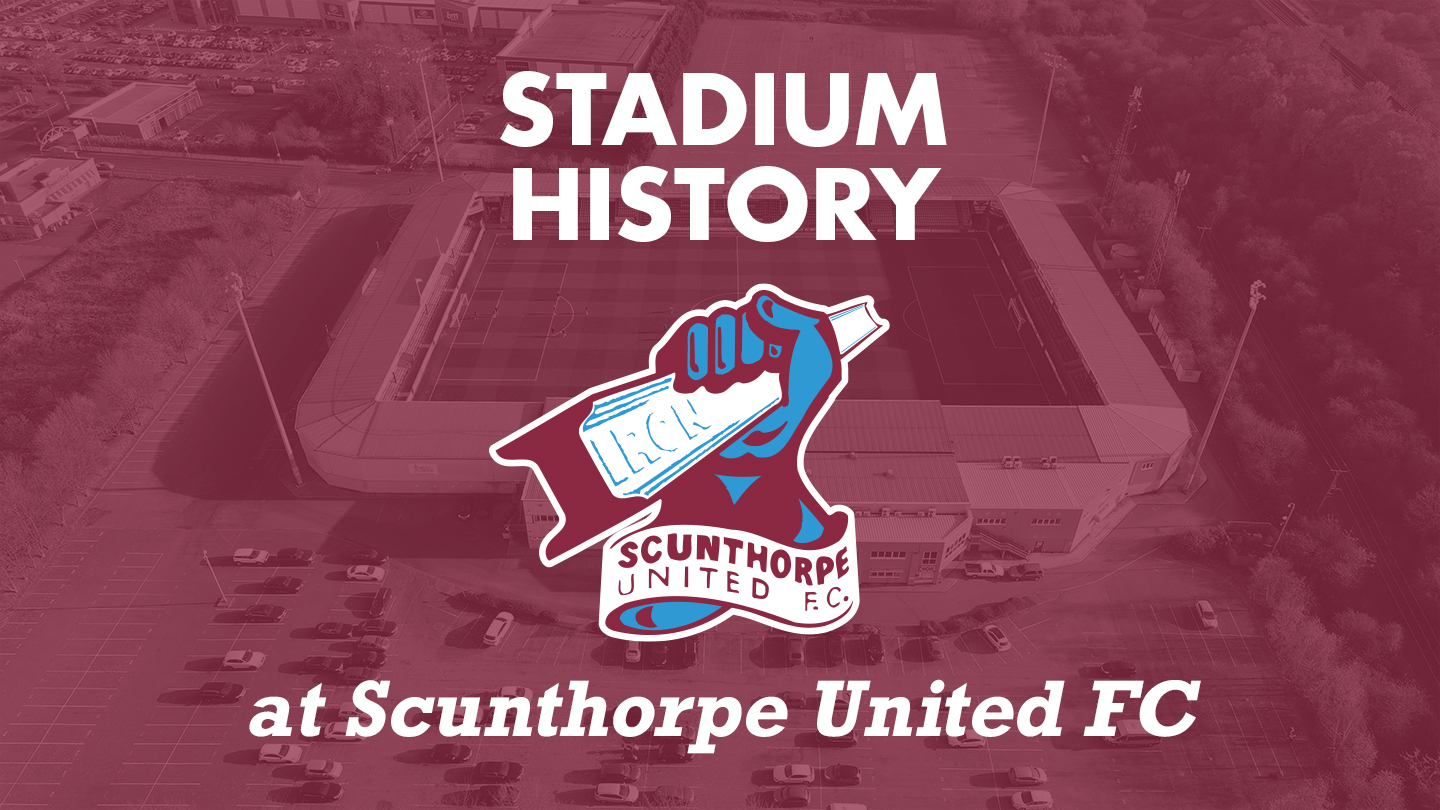 The news that broke to the town on Wednesday, May 21, 1986 meant a move to a new stadium was becoming more of a reality. It was the first day of a new journey for United.

On Sunday, August 3, 1986, 33 councillors opted to vote for or against the planning application for Glanford Park.

The vote was narrowly cast in favour of the planning application. However, some councillors did not vote for or against the move, with the action result taking into consideration those who didn't. This saw the percentage fall below 50 per cent. However, as it was a majority from those who did vote, the decision stood.

The Scunthorpe Telegraph on January 30, 1987 donned the headline "APPROVED" with the Iron's new stadium finally accepted by the Glanford Borough planners. That didn't mean it was all go from that moment though, with the Secretary of State for the Environment still to have the final decision over the move amid the protests that were in place.

On its completion, it was the first new EFL stadium in England for 33 years since Southend United moved to Roots Hall in 1955.

The name Glanford Park was derived from its funding by the then Glanford Borough Council, before North Lincolnshire became a unitary authority.

The stadium opened its doors on Sunday, August 14, 1988 and brought gasps of disbelief from supporters, for generally speaking everyone was impressed with the product.

It was given Royal approval by the Princess Alexandra and her husband Angus Ogilvy, as a United side including Kevin Keegan (below) took on a star-studded Football League XI. 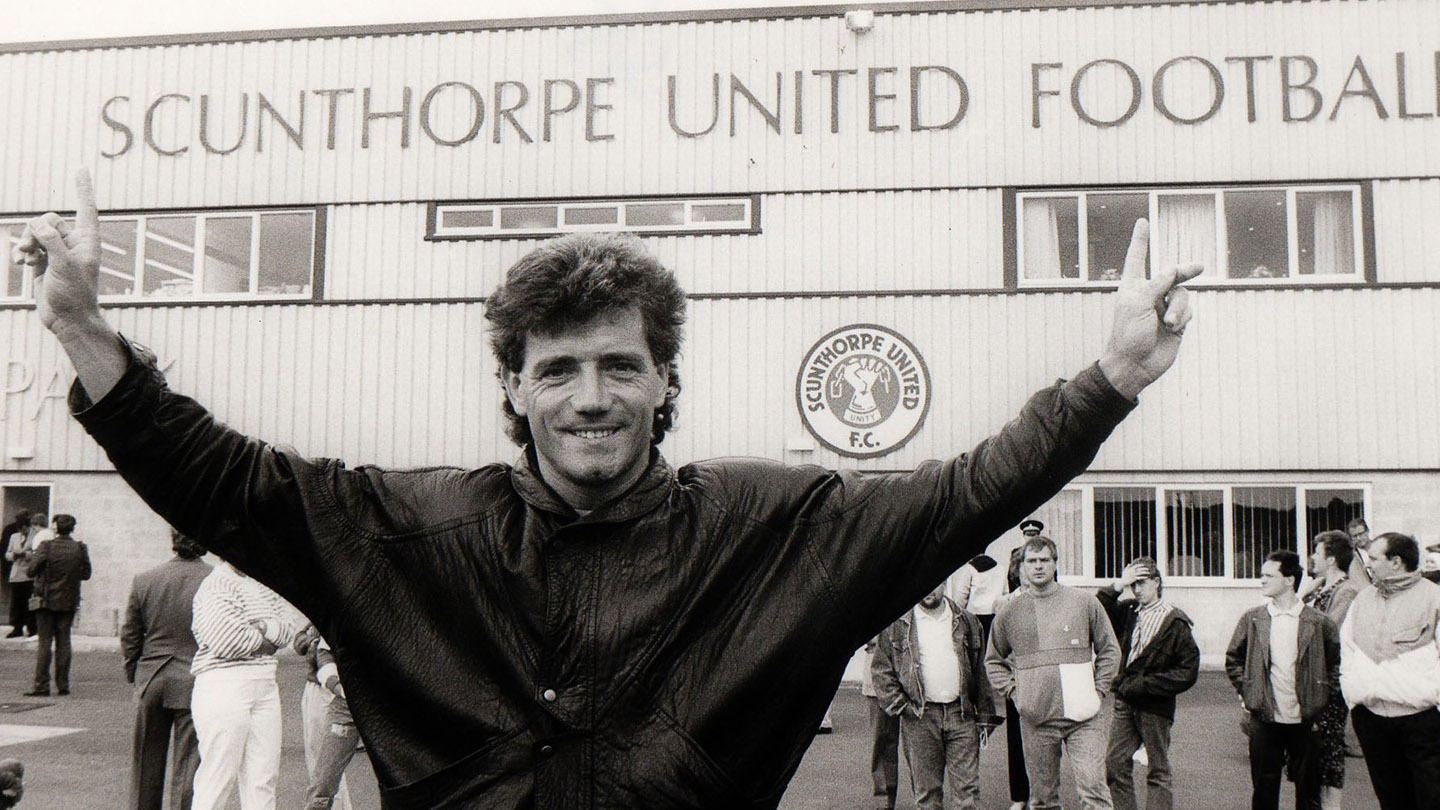 Scunthorpe United had to wait until Saturday, August 27, 1988 to introduce the new ground to league action as they played host to Hereford United.

At 2.55pm, Scunthorpe United filed out of the tunnel at Glanford Park, hoping to get off to a winning start in the new £2.5-million stadium. United played cautiously in the first half, making the fans wait until the second period for the first ever league goal at Glanford Park - Dave Cowling firing home on 47 minutes in a crowded penalty area.

The game finished 3-1 to the Iron, starting a new era in the perfect way, with victory and three points.

Floodlights were used for the first time on the following Tuesday evening as the Iron played host to Huddersfield Town in the League Cup. In another memorable game, the Iron twice come from behind to win 3-2.

THE CANTILEVER STAND (THAT NEVER MADE IT)...

Scunthorpe United and the Old Show Ground went down in history as the first football ground in England to have a cantilever stand, which was built in 1958 by the United Steel Structural Company.

One of the very early and original plans when moving to the new stadium, later to be named Glanford Park, was to move and incorporate the existing cantilever stand. This was seen as an artist's impression in the Scunthorpe Evening Telegraph very early on in plans for the new home. Attempts to move the stand eventually proved to be unfeasible and this was demolished along with the rest of the stadium - and there were no plans to create a brand new cantilever stand.