Player of the season awards 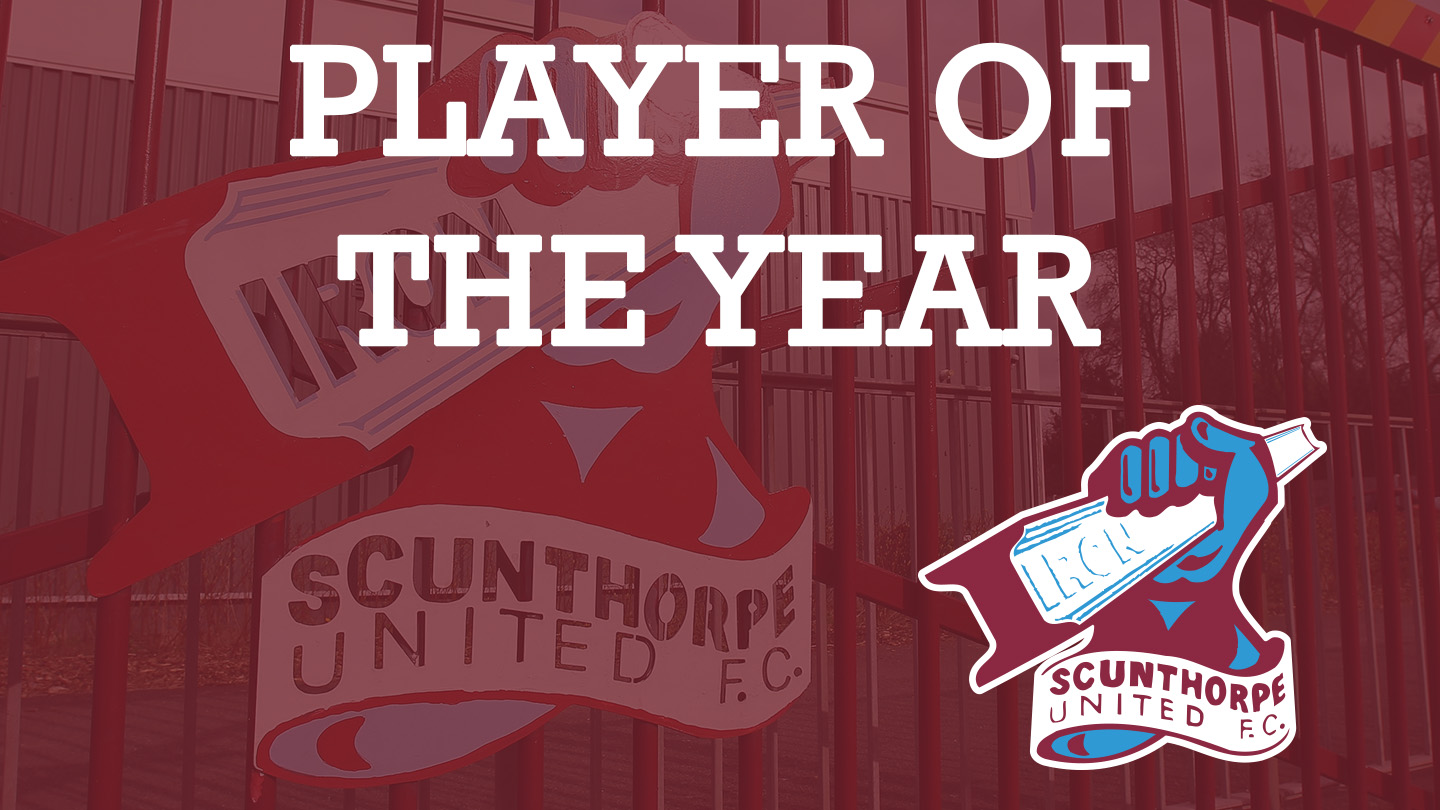 The first time that United had an official end of season player of the year was in 1971-72 when the accolade was awarded to goalkeeper Geoff Barnard.

The award became known as the Ernie Storey Memorial Trophy in 1974-75 when the first recipient became Angus Davidson.

The end of season award continues to this day and is the final accolade announced at awards dinners and is known as the club's main player of the season honour.

Who was Ernie Storey?

Ernie Storey was a long-serving member of the Iron's office workers, initially arriving at United as Assistant Club Secretary in 1957.

16 years later, following dedicated service in that role, it was announced that he was to upgrade to Club Secretary on Friday, September 21, 1973 following the retirement of Ken Cowling a week prior.

Sadly, Ernie Storey passed away in the summer of 1974 after less than a year as Club Secretary and the trophy was renamed in his memory for the end of the following campaign.

It was announced that Mrs Sheila Louth would leave her role at Doncaster Rovers to become Ernie's successor on Wednesday, August 21, 1974.

Our first records of a young player of the year awards go back to 1990 when Alun Evans became the first recipient of the accolade.

We have a few gaps in our records for the young player of the year, so if you can help and verify any gaps, please email james.moody@scunthorpe-united.co.uk.