First team manager Keith Hill provided his reaction to iFollow Iron after an impressive performance from his young side in the 1-1 home draw against Hartlepool United.

Cameron Wilson scored his first goal for the club early in the second-half, but it was cancelled out by Nicky Featherstone's penalty.

Nevertheless, there was plenty to be encouraged by for Hill from his young side.

The boss told iFollow Iron: "I was really encouraged by the performance, bravery, commitment and young energy, and also the footballing intelligence.

"The young players are going to make mistakes but you forgive them until they start making good automatic footballing decisions, and they were nearly there today.

"It was a good representation of what I expect from a team in and out of possession, and it was really pleasing.

"They did the club and me proud. It's been a very difficult season. As I've previously said, your darkest hour is just before dawn. We're trying to build an infrastructure with a homegrown philosophy. It's a way of servicing the football club without having to spend millions and millions. It's something I want to do, something I enjoy doing and there are rich rewards for the players, their families, myself as a coach and the senior players as well."

Goalkeeper Owen Foster, at the age of 17, made his professional debut after signing professional terms earlier this month a year into his scholarship with the academy.

Hill added: "It was a great moment for him. He's an unbelievable character with a brilliant personality. I've met his parents again today. He's just so humble and such a good kid. He must have had a great upbringing. He's calm and composed on the pitch. I've said it to the staff and I'll say it to you now, he'll play for England. There's no question in my mind about that.

"He's deserved his opportunity and kept plugging away, but he was always willing and able. It's a privilege to work with people like him.

"With respect to man of the match, I thought he was brilliant but I personally felt Ethan Young was my man of the match, but we all have different opinions of the way the game went. The transition Ethan is making is quite incredible.

"He's growing game-by-game. It's been a harsh introduction for the young boys, and harsh for him to be playing left-back against some of the opposition he's played, but he's got great mobility, a good footballing brain, wants to learn, absorb knowledge and express himself on the football pitch. He doesn't hide on the football pitch, but I felt he was outstanding alongside Ryan Delaney at centre-back today, who was also outstanding."

Hill concluded: "In the situation we find ourselves in, there are little wins. I'm really proud of the players progressively over a period of time and how they've taken to what I want to achieve. The productive road is very long. The progress continues, such as the amount of touches they should be having on a daily basis of the ball and the science of understanding the opposition and not just where your team-mates are. They have to own the ball and I want every player to be comfortable in and out of possession."

Jack Moore-Billam missed out after illness in the week, while Hill also confirmed loanee Hayden Hackney has returned to parent club Middlesbrough. 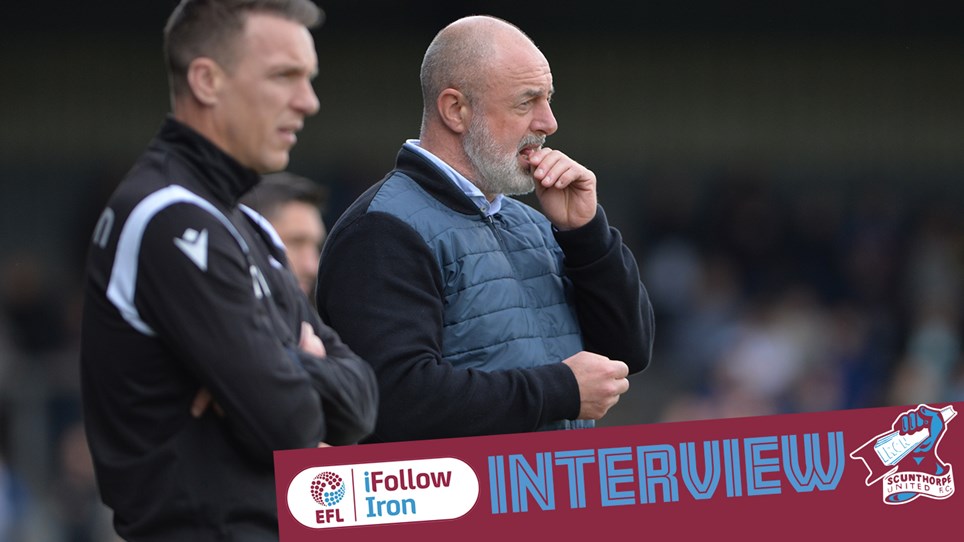 
Reaction from Keith Hill after the Iron's 1-1 home draw against Hartlepool United. 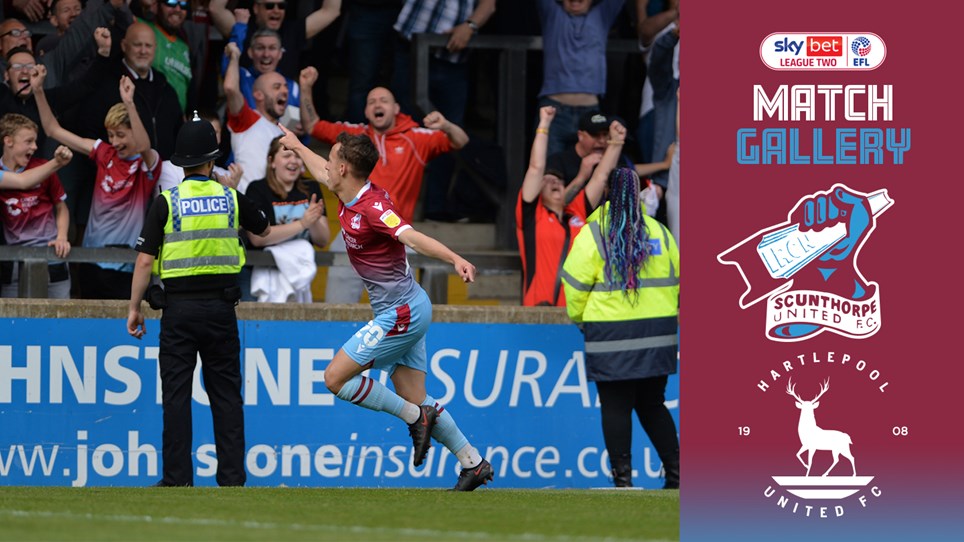 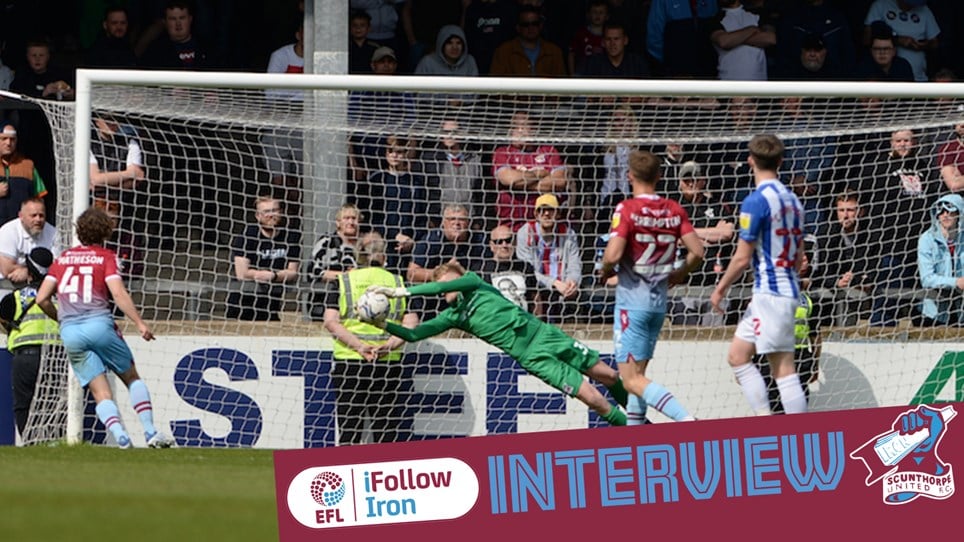 
Goalkeeper Owen Foster talks after his debut against Hartlepool United. 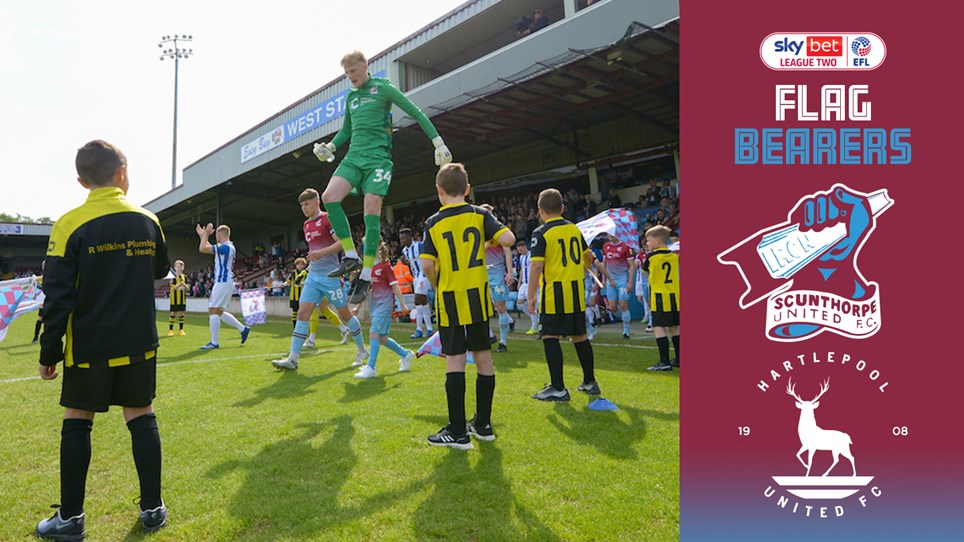