Speaking off the back of a first win and a first clean sheet of the season, goalkeeper Rory Watson is aiming to build on the confidence gained at the weekend.

The 24-year-old made three vital saves in the match, one to keep the score goalless and two to maintain the 1-0 lead, as the Iron held on to a first win for new manager Neil Cox.

Reacting after the game to iFollow Iron, he said: “It feels good. I think it’s been a bit overdue.

“I think we played a lot better last week (at Crawley), but we got the win, so I’m just buzzing for all the lads. Hopefully we can just build on it now.”

“I suppose it’s just my job,” he continued.

“That’s what I say to the lads, but they were buzzing with me. At the end of the day, my job is to keep clean sheets and I’m glad I have done that and we’ve come away with a win.

“I was called upon a few times. I’m not really sure what went on with the first save, I just gambled and managed to get a hand to it. I was needed a couple of times in the second half, but the lads in front of me defended brilliantly and we were under a lot of pressure in the second half. Fair play to Carlisle, they came out in the second half and gave us a good game and pushed us.”

United lead in the league for the first time this season having gone behind in the first half in their previous two. The Iron shot stopper emphasised the importance of having something to hold onto, rather than pushing to come from behind.

The winning goal came from former Sheffield United player Jordan Hallam, who notched his second goal for the club. In between both goals, however, had been a long period of frustration for the 21-year-old, who had suffered a succession of injuries.

“It’s massive. We had conceded first in our opening two league games and we’ve been chasing the game. This time, we had a lead to hold onto and to be able to do that was pretty good.”

“We all know what Jordy is about. If FIFA had a look at him, I think he’d have 99 on finishing because he doesn’t miss - apart from that one at the end when he skied it. In training he’s ridiculous and he’s one of the best finishers at the club.

“I’m buzzing for him because he’s had a lot of problems with injuries in the last couple of years.”

Now looking ahead to the second of three EFL Trophy group stage games, Watson is confident the side can use the added fixtures as a springboard to create a run of positive results.

“We want to get on a run. That’s what we did last year towards Christmas time, so we need to use this game to build on Saturday. If we win, that’s two in a row and we go into Saturday confident.” 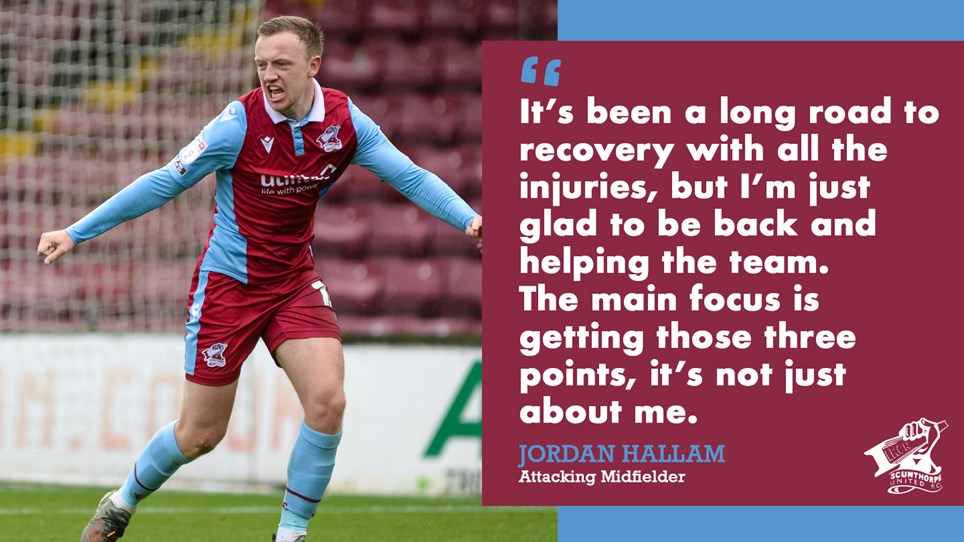 Jordan Hallam: Glad to be back and helping the team


Jordan Hallam reacts to his winning goal on Saturday that gave the team their first three points of the season following a challenging year with injuries. 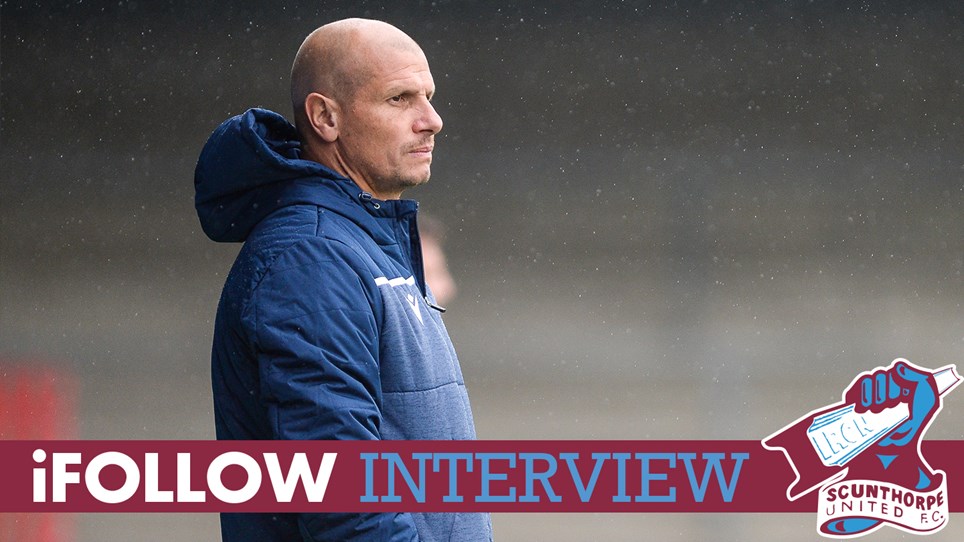 
First Team Manager Neil Cox reflects on his first win in charge of the side, as the Iron beat Carlisle United 1-0 at the Sands Venue Stadium. 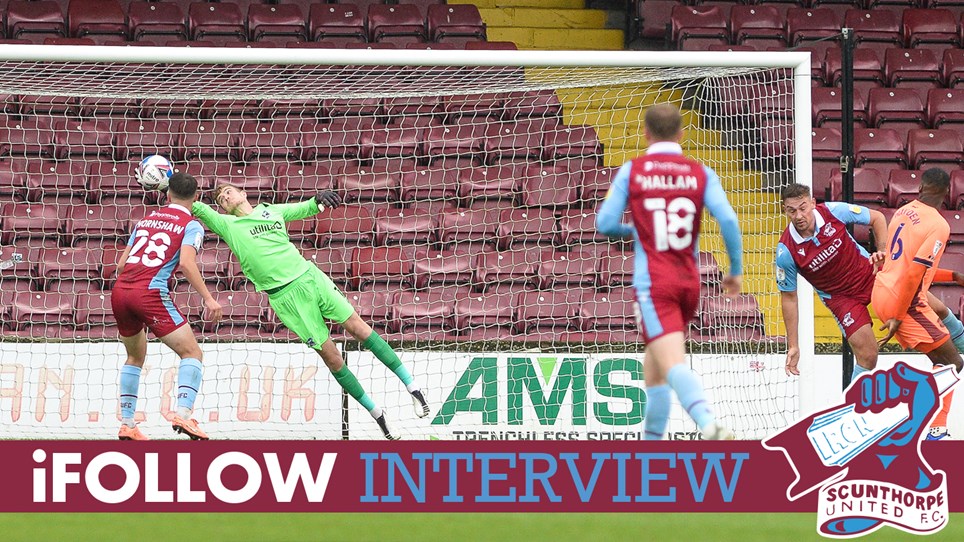 
Goalkeeper Rory Watson speaks following his clean sheet against the Cumbrians, which was kept following three brilliant saves and a resolute defensive display. 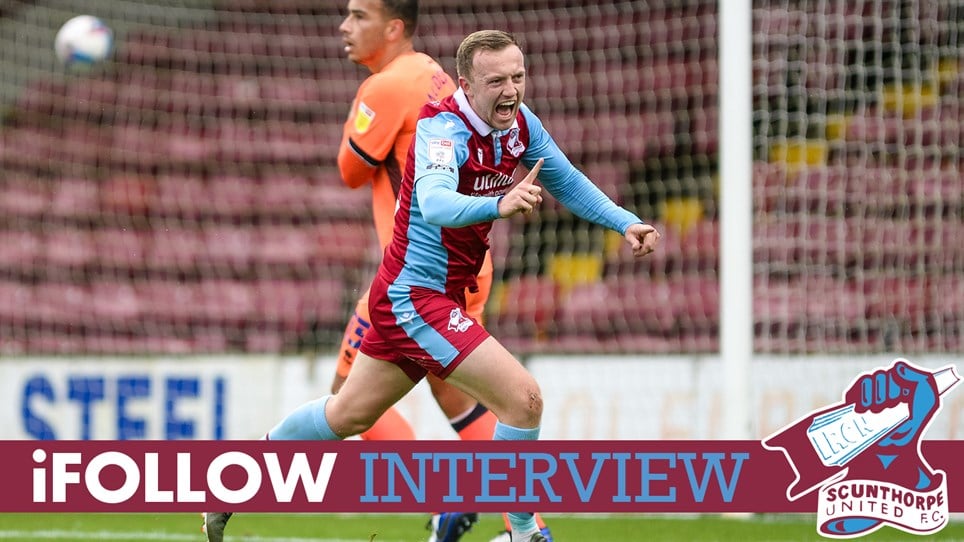 
Jordan Hallam speaks following his goal which secured the Iron's first win of the season against Carlisle United. 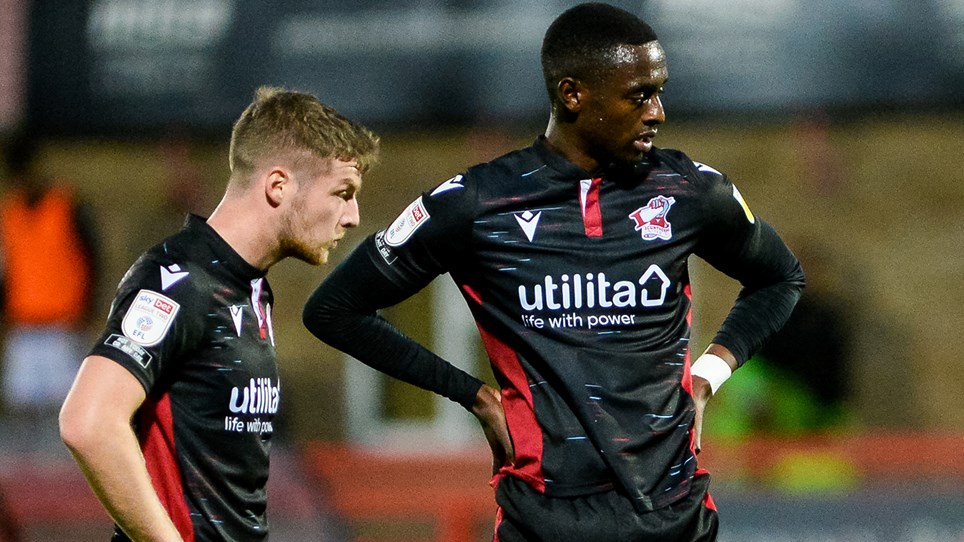