The Iron's Under-18 side were defeat by Oldham Athletic in the Youth Alliance Cup on Saturday, which saw them eliminated from the competition.

The side, however, still have a 100% record in the Youth Alliance League, which will now be their sole focus between now and the end of the season.

The scoreline doesn't tell the full story though, with over half the squad wiped out of action due to COVID-19 protocols. One second year scholar is currently absent having tested positive with the virus. As a result, a further five players are self-isolating, including four further second-year scholars. 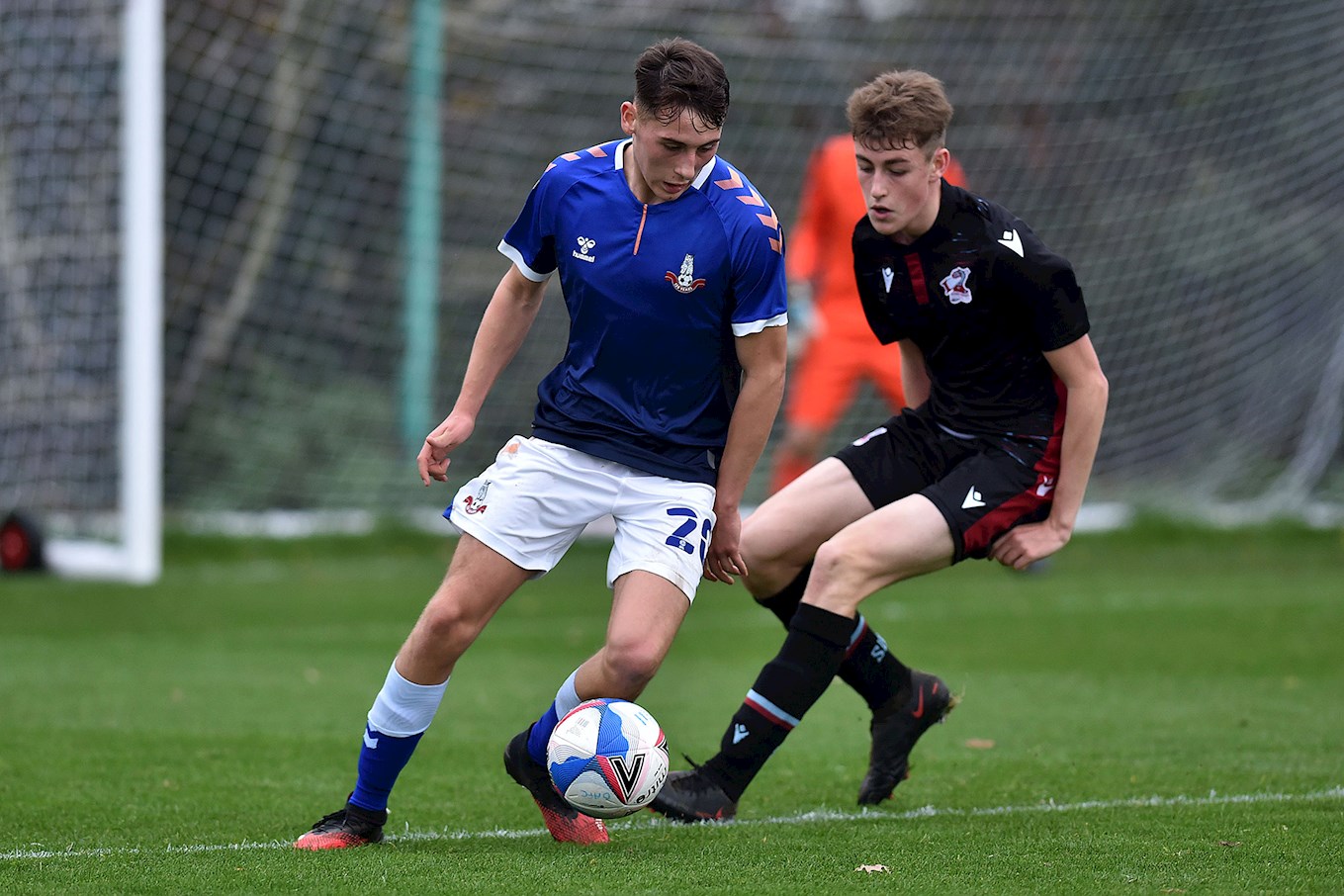 It was a difficult morning in Greater Manchester with Jim Simms (two), Harry Vaughan, Asa Hughes, Junior Luamba, Joe Edwards and an own goal handing the Latics seven goals.

Oliver Lobley got the Iron's strike three minutes before the interval in the 42nd minute.

All the best to Oldham, who progress to the next stage of the competition after also beating Lincoln City in the group stages to top the table.